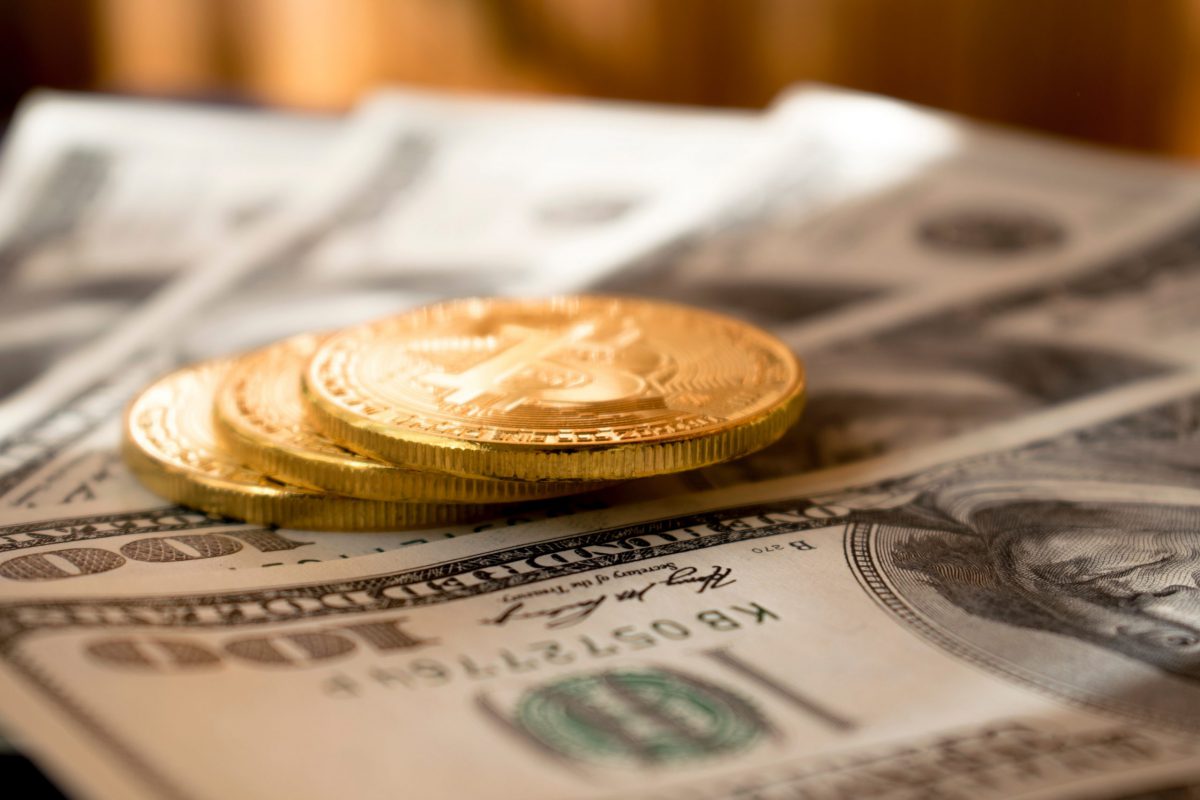 The intrinsic value of an asset determines its long-term existence in the market. The ‘spicy’ flavor is the intrinsic value for jalapenos and it is tangible, and it can be felt or estimated. Now, for a long time, some economists have been unable to associate Bitcoin with any such fundamental merit. Ergo, it’s no wonder why they describe the digital asset as one that carries no intrinsic value.

Steve Hanke, an economist at John Hopkins University, is one of them, with Hanke recently tweeting,

Hanke made an interesting point here, but it is important to look at the narrative from all perspectives. Remaining confined to one train of thought won’t do.

A recent Ecoinometrics report took a stab at the discussion involving Bitcoin’s intrinsic value and according to its definition, the intrinsic value of an asset is derived by means of objective calculation, rather than by using the market value of the asset.

So, the argument remains – Which objective calculation enjoys greater importance? While Hanke may be a big name in the field of Economics, he is possibly analyzing Bitcoin within the same limits as fiat currencies or any other commodity. Bitcoin economics, on the contrary, is probably a little more reflexive, and it isn’t limited to a pre-defined assumption of value.

Right now, Bitcoin has value like fiat has value. The value of fiat money is essentially derived from the relationship between supply and demand, and it is stabilized by the issuing government. It is not back by gold or silver or any commodity. It is the trust of the people that makes fiat valuable.

BTC, more or less, is the same. While this discussion would have had fewer points back in 2017, in 2021, there is enough data to support that Bitcoin is continuously receiving more support and more adoption. 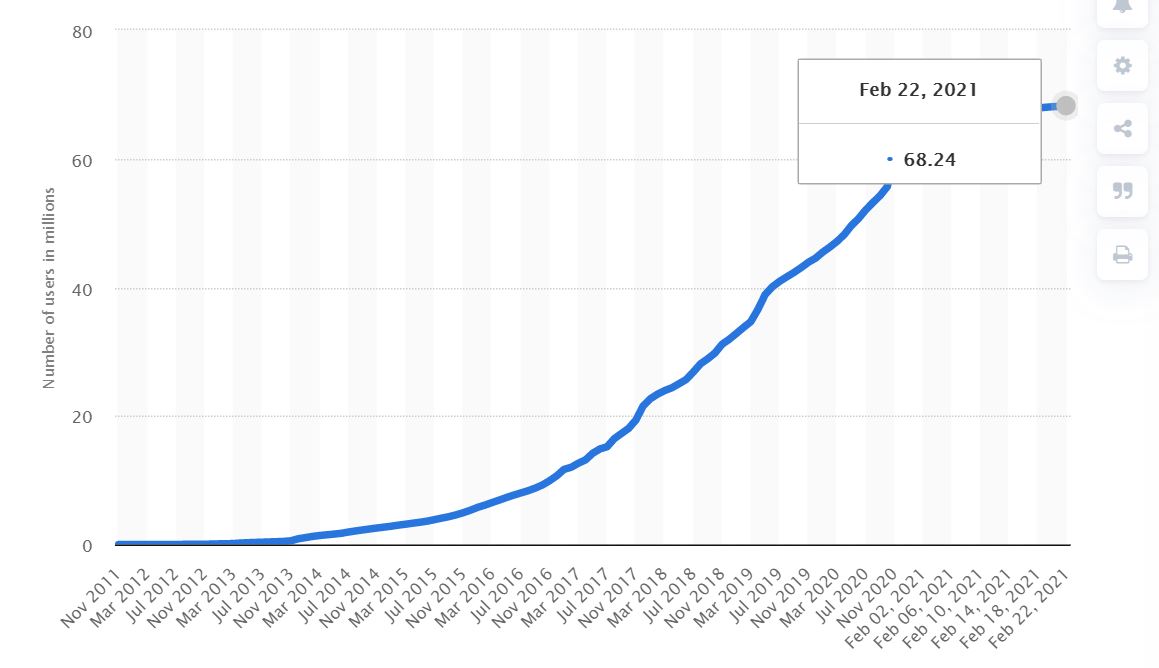 In fact, data from Statista.com indicates that Bitcoin blockchain wallets increased from around 22 million in January 2018 to 68.24 million towards the end of February 2021. Further, the total number of Bitcoin traders increased to 53 million in 2021, while presently, the Bitcoin network is processing 306,335 transactions per day.

Intrinsic value or not?

While economists have suggested that Bitcoin has more speculative value than fundamental or intrinsic value, it is important to note that some institutions being guided by these economists are currently buying Bitcoin for their balance sheets. The ‘jury’ might be still out on Bitcoin’s intrinsic value, but if 50-100 million users are acknowledging its merit, fundamentally, it cannot be zero.