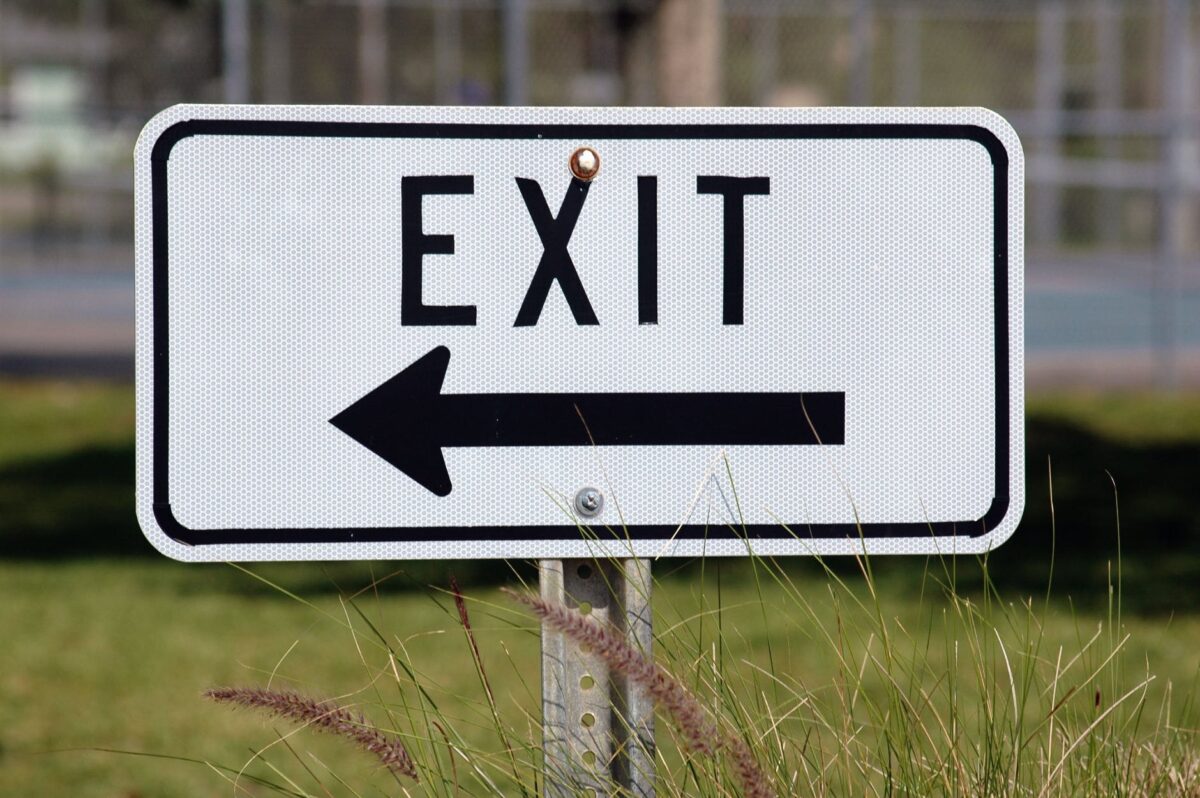 ‘I have cities, but no houses. I have mountains, but no trees. I have water, but no fish – What am I?’

Can you guess the answer to this riddle? It’s difficult. Well, that is exactly what the SEC v. Ripple case is. Interestingly, the future of cryptocurrency and blockchain technology could well be decided by this lawsuit filed at the end of 2020.

Notably, the SEC claimed that XRP is classifiable as a security because it was used to finance Ripple’s platform, which facilitates money transfers for retailers. At the outset, the case looked like a child’s play. But, later on, the legal jargon dominated the scene leaving half of the investors muddled.

However, on 10 February 2022, Ripple filed its Sur-Reply regarding the SEC’s motion to strike the Fair Notice Affirmative Defense. This, mainly to oppose “the SEC’s inappropriate request” for judicial notice.

In fact, the past two weeks have been pretty eventful for the crypto-community as investors saw the case going in favor of Ripple. Interestingly, some (very optimistic) analysts believe that had it not been for the SEC’s case, XRP might have been competing against ETH on the rankings chart right now.

However, the price analysis doesn’t seem to affirm that narrative. At the time of writing, XRP was changing hands at $0.8438, up by 1.21% over the last 24 hours. The rally started on 3 February and found strong support at $0.7692. Unexpectedly, the demand seems to have kicked in within the $0.9102 and $0.7692 range. Investors can, therefore, capitalize on the buying opportunity.

Furthermore, the RSI seemed to be in favor of the bulls. A short consolidation can see more buyers stepping in with high hope. Trendlines forming a rising wedge can be seen on the chart too.

Undoubtedly, it’s a positive sign for the token’s holders. However, before deciding to invest, one must take a look at the volume oscillator. This indicator flashed a reading of -15.17%, at press time, with no revival signs in sight.

Curiously, many believe the unexpected uptick in XRP’s price-performance was driven by the Ripple lawsuit. Post 03 February, the news appeared in favor of Ripple following which XRP saw a rally. Well, that’s just half of the story when we look at the metrics.

For instance, the daily active addresses, post 23 December 2021, have been on an uptrend. This is a sign that the number of unique addresses that are active on the network either as a sender or receiver didn’t form a plateau.

It essentially means that token holders have not given up on XRP. They see some potential to make money out of the coin by selling or buying.

What’s more, the whale transaction count has been significantly decreasing for over two weeks now.

Short-term holders have exited the market and long-term holders are here to stay. Plus, it also asserts the fact that the selling pressure has evaporated with the bulls taking the command on a macro view.

While a few metrics might please investors, another metric that can reveal a lot about the coin’s move in the future is social dominance.

Generally, a huge amount of social dominance is a positive sign for any coin. Investors tend to believe in it and sometimes hold the asset for more than the expected time, in anticipation of future profit.

However, in the case of XRP, the picture looks bleak. The token has had no significant uptick post 7 September 2021. This is definitely an area investors can examine before they make a decision to HODL.

Risk-takers, for now, have been enjoying XRP’s rally. However, it would be best for XRP holders to know when to exit the market since the tides in the SEC v. Ripple case might soon change.

Ukraine, DeFi, and here’s what’s next for ‘scale-targeting’ Stellar and XLM