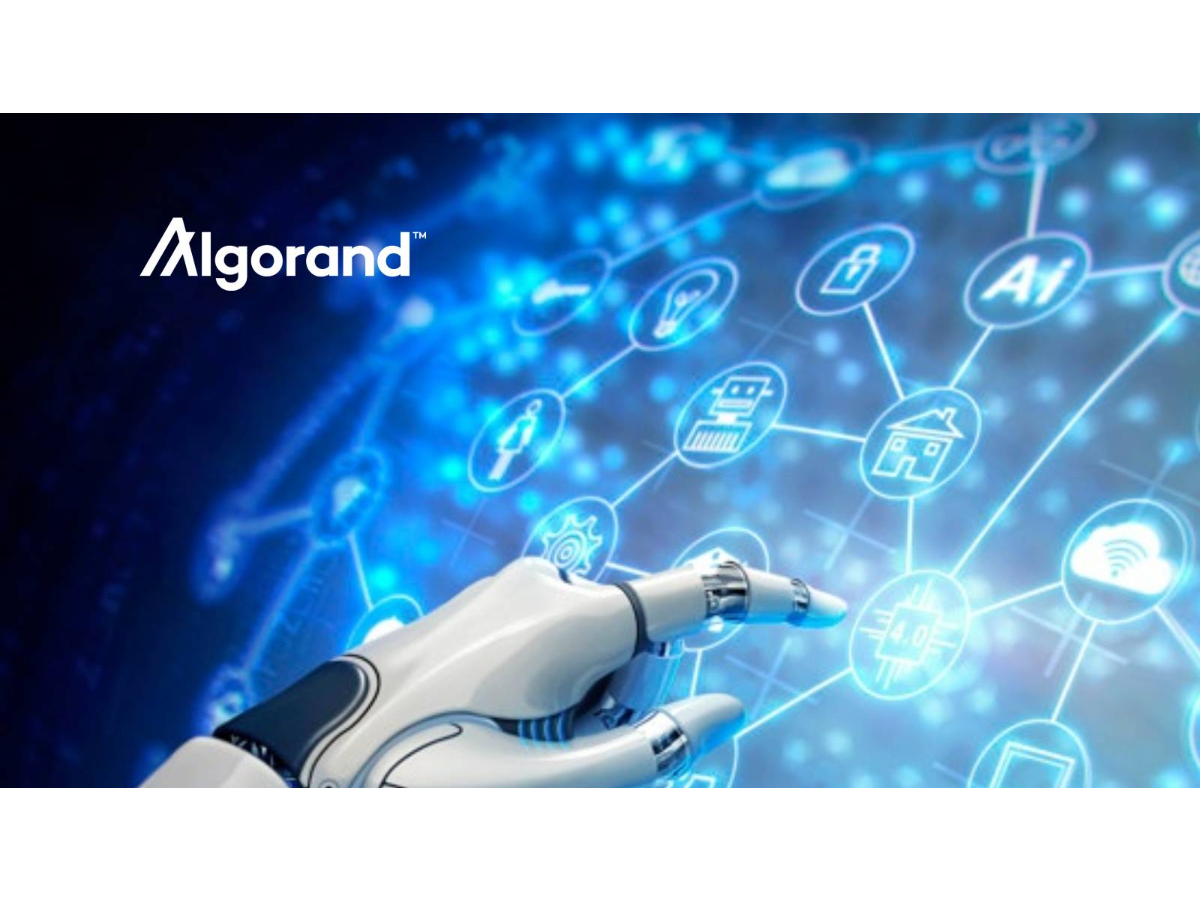 Algorand a seemingly lesser-known cryptocurrency has been raging for the past few days as the blockchain is looking to compete with the king of DeFi blockchain, Ethereum. Its token ALGO has been making substantial gains in the midst of a smart contract-battle with Ethereum, and Cardano.

But it looks like this new development could push it to the top.

Algorand and the gains this week

A huge reason behind this jump was the partnership of El Salvador’s government with Koibanx. This partnership will enable Koibanx to build the government’s blockchain infrastructure on the Algorand network. 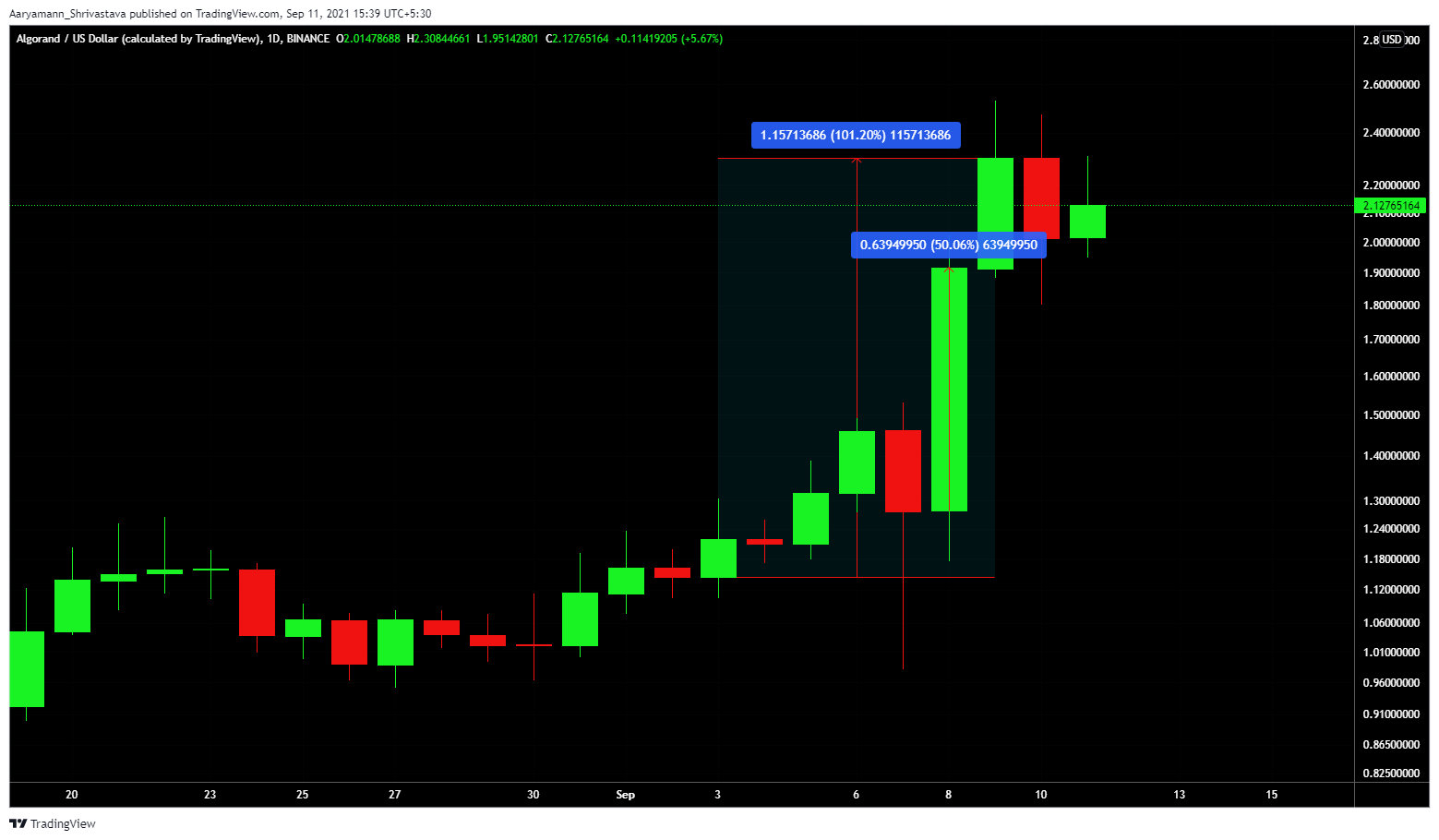 This news came even before Bitcoin became a legal tender in the country. Thus, it fueled the coin and investors as well. Signs of the same were visible on the volumes which went from an average of $180 million to a high of $2.79 billion. 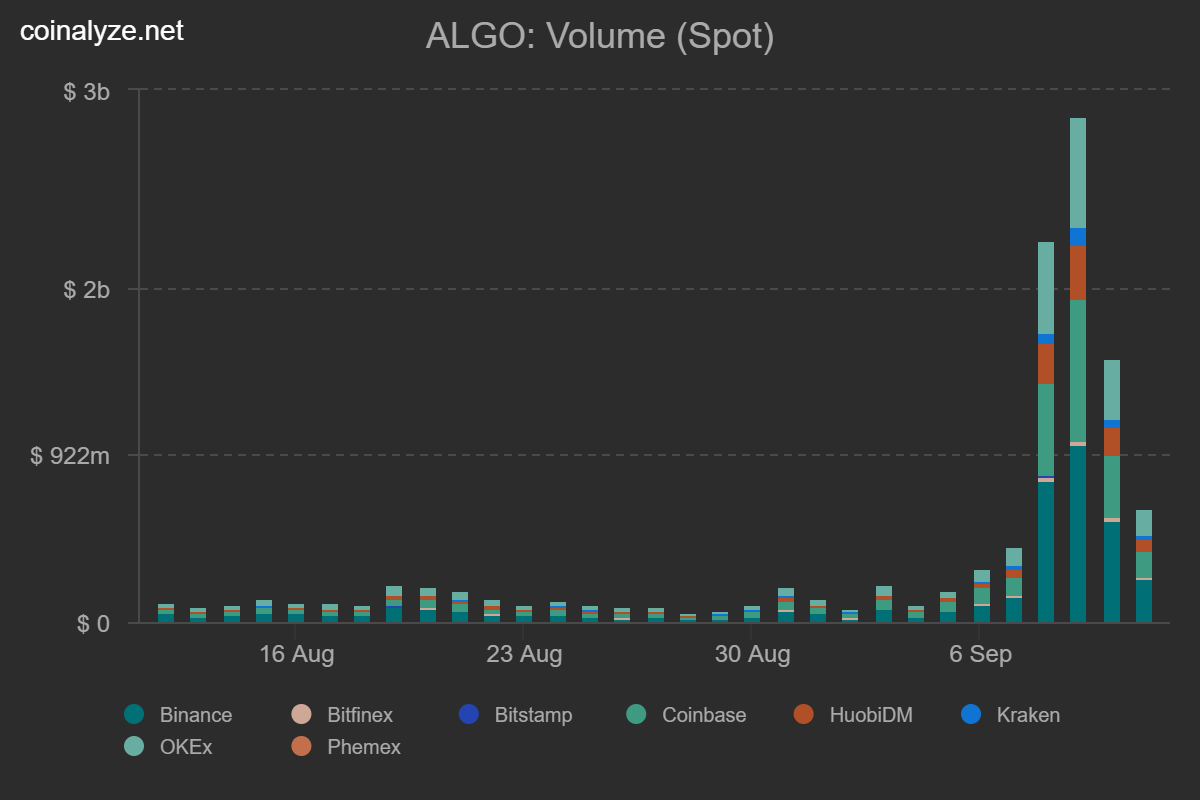 At the same time, investors went into a buying frenzy, as in the same time period, over 1.2 billion ALGO, worth $2.58 billion was purchased.

On the derivatives front too, the coin has been performing well. Open Interest is at an all-time high and volumes have peaked at $3.28 billion. This is a 671% increase in volume in less than 2 days. 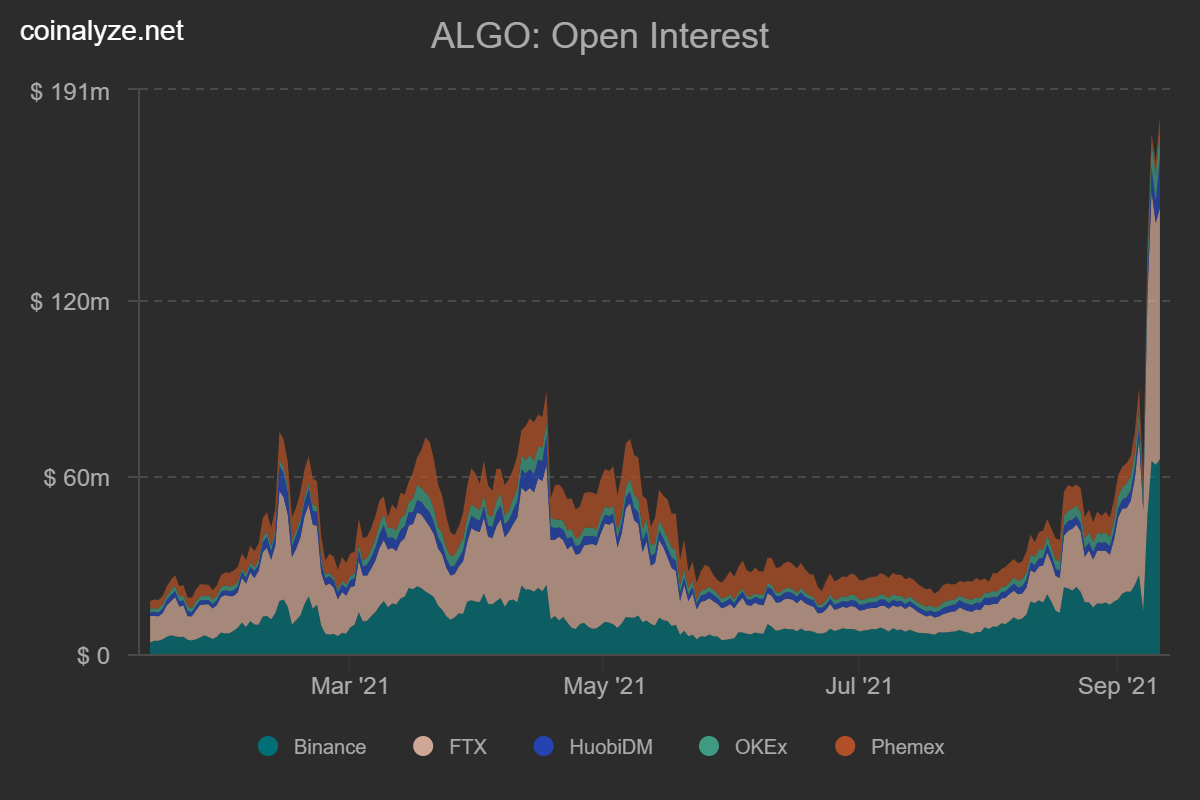 But how does it compete with Ethereum?

The reason why it has the potential to compete is that the blockchain is already a better network in terms of performance.

Algorand supports interoperability and although the network’s AVM doesn’t allow Ethereum dapps to run on the network, AVM in itself is quicker and cheaper when it comes to building smart contracts. And its new-found partnership with El Salvador could put it in the spotlight for developers. 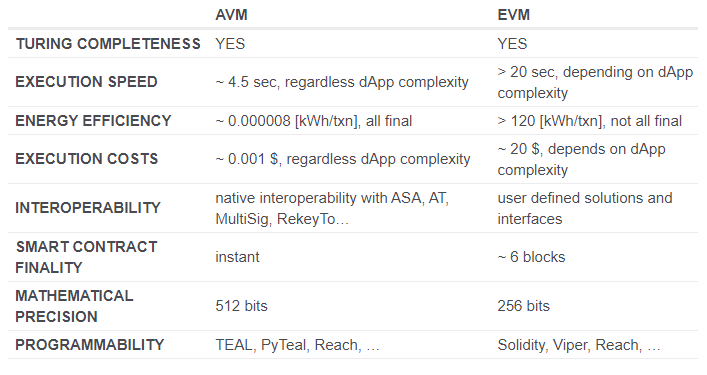 On top of that Algorand foundation just announced a $300 million fund for supporting DeFi innovation. This fund will be used for the development of DEXs, NFT platforms, and much more.

However, investors looking to jump in, must remember that the coin has high volatility and can possibly fall as quickly as it rose. 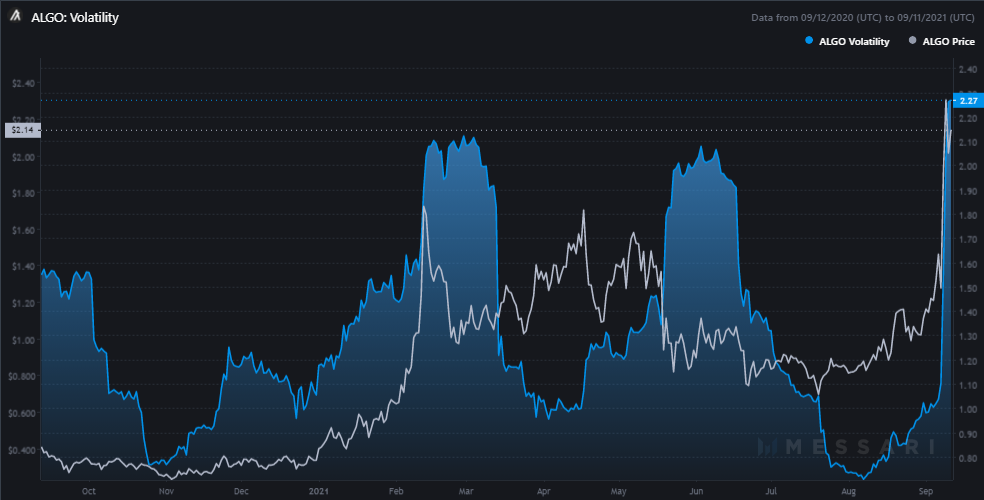