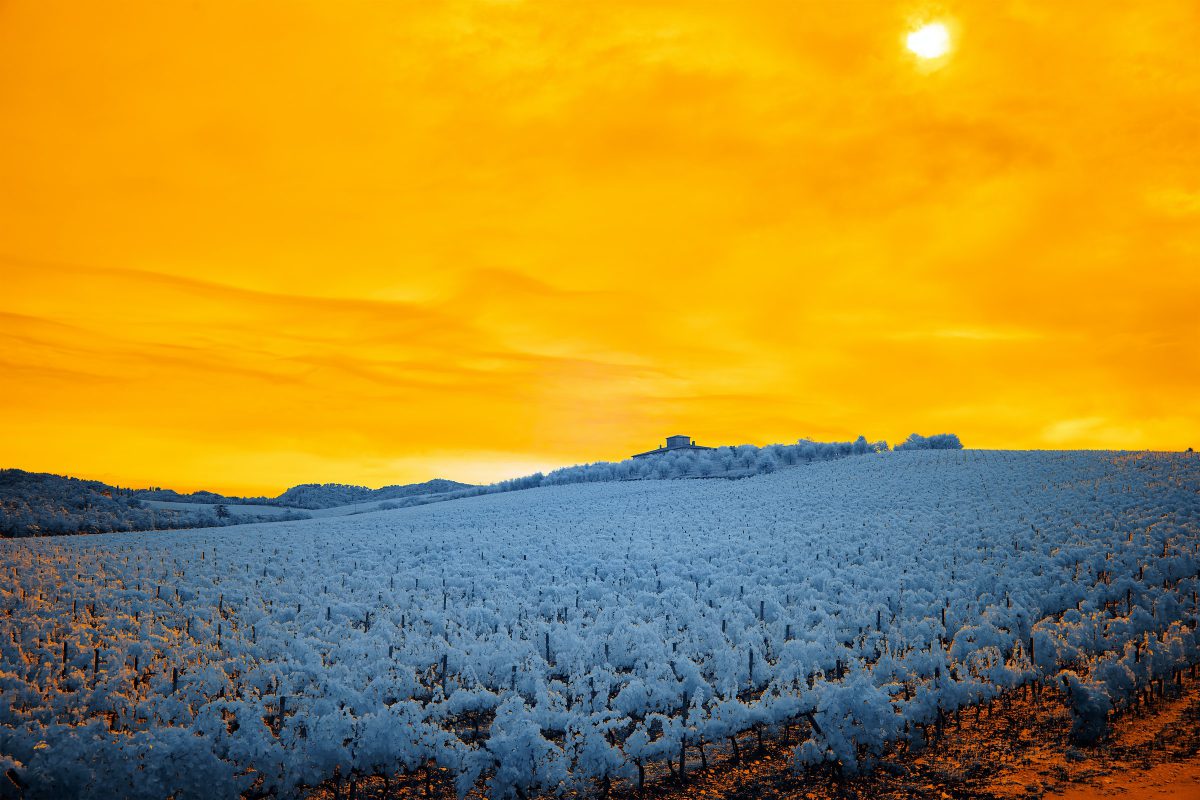 Bitcoin, at the time of writing, was trading around the $55,000-level. However, while the cryptocurrency’s recovery on the charts did turn a lot of heads, it has also been one of the rare periods where Bitcoin has been more volatile than Ethereum, based on data from Skew charts. The timing of the same is interesting, especially since recent corrections in price fueled anticipation of further price drops on the charts. 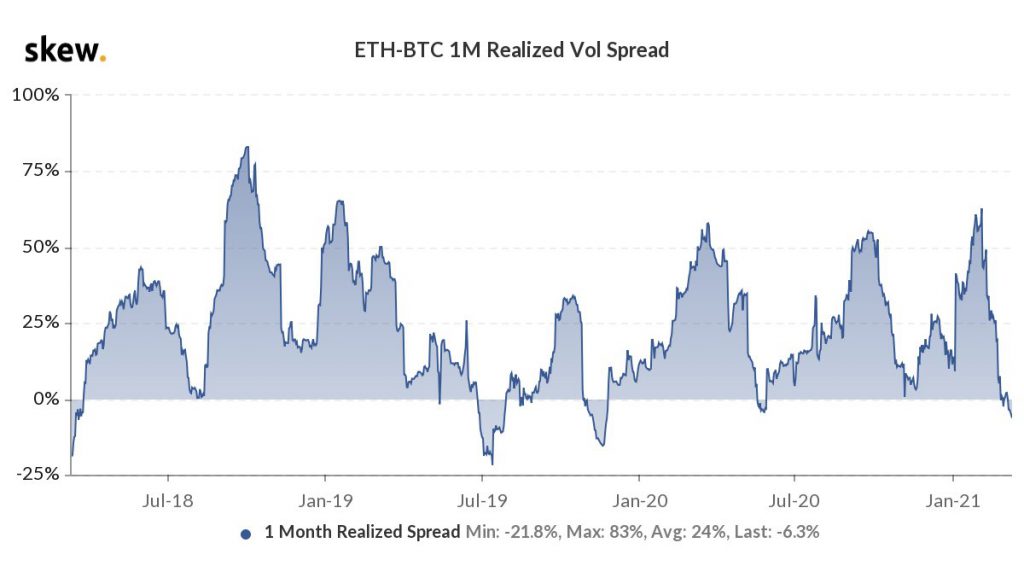 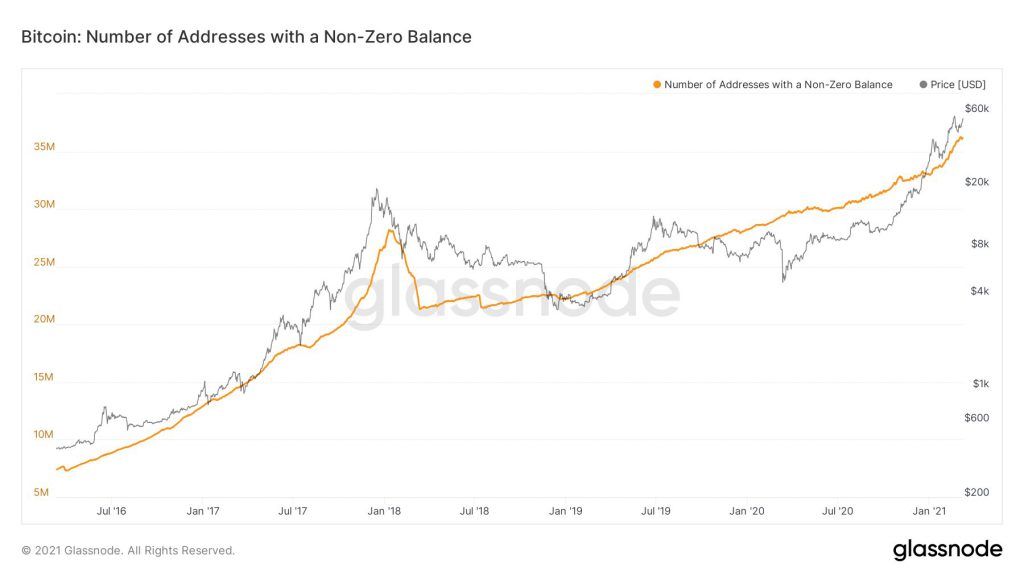 The hike in the number of non-zero addresses, combined with the increasing market capitalization of the asset, is pointing to a price rise in the near-term. Bitcoin’s price has already moved past the range of $49,000 to $54,000. Despite a relatively high correlation with ETH, BTC’s price has risen by just 7% against ETH’s appreciation of 14% over the past week.

In light of the prevailing volatility level and Grayscale’s parent company Digital Currency Group’s planning to buy $250 million worth of its GBTC shares, the demand on spot exchanges and Open Interest on derivatives exchanges are expected to grow. The increase in demand follows the obliterating supply of the asset. With the supply at 18.6 million at press time, the same can be expected to drop even further. 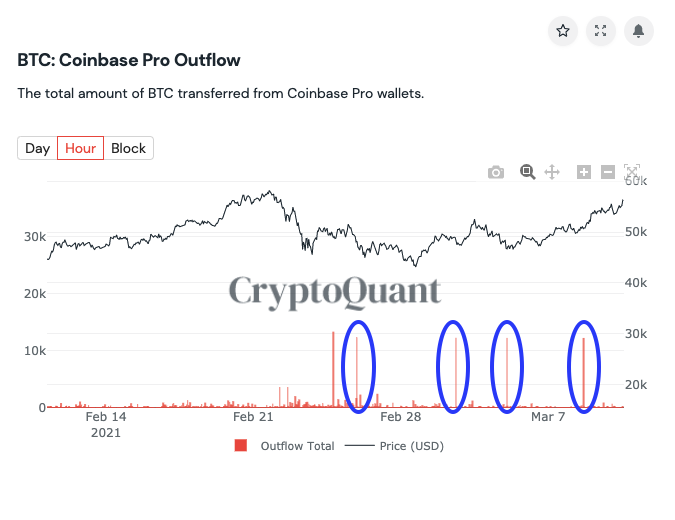 The spike in outflows from Coinbase led to a recovery in Bitcoin’s price. Based on the same, the current outflows are another bullish signal for Bitcoin’s price and retail traders can expect an increase in volatility before the weekend. The hike in volatility can be anticipated to have a positive impact on the price and the trade volume in the short-term.

Ripple CEO’s motion to dismiss ‘not based on sound legal theory,’ claims SEC