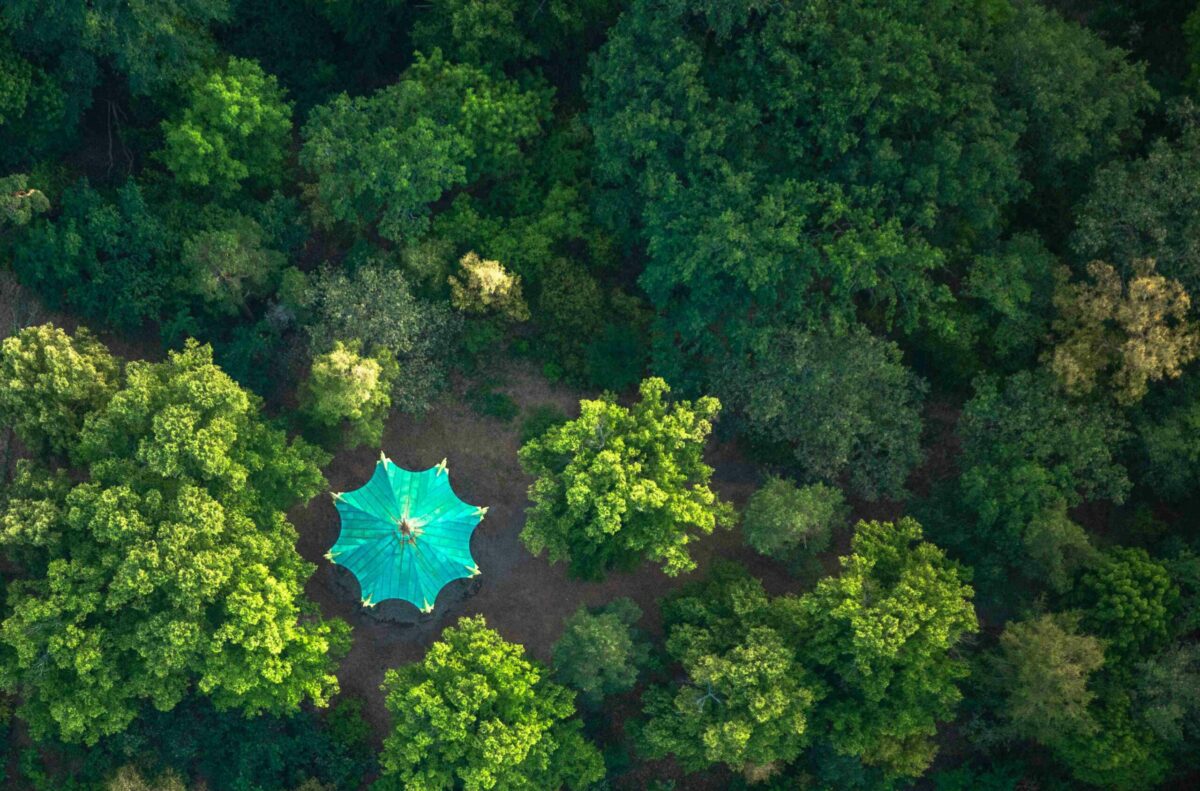 Bitcoin and the Altcoins are currently in a market rut. The bullish recovery hasn’t been smooth sailing after the prices dropped at the end of May. While the industry has had its fair share of positive changes and signs of reversals, substantial results haven’t really panned out since the May 19th crash.

High Tether reserves on exchanges have kept the bullish narrative somewhat alive. However, it might be time to incorporate another point of view; to understand that things might not follow previous factors, which were fundamentally bullish before.

Is USDT going to pull Bitcoin down, and push Ethereum and other altcoins up?

Stablecoins have become an integral part of the industry over the past 3 years. Assets such as USDT, USDC, etc have injected more liquidity into space, and have often acted as crypto reserves during choppy markets. At the moment, we are amid a choppy trading session and recovery has been expected to arrive when big USDT holders start buying back in.

Stablecoin Supply Ratio or SSR has been identified as a bullish bias for the market. Whenever the SSR ratio is low, it is considered that the stablecoin supply has more “buying power” to purchase Bitcoin, hence driving the market up. Historically it has been observed back in the early half of 2018.

Back in 2017-2018, only a few major assets such as Bitcoin, Ethereum, and Litecoin had stablecoin pairs on exchanges. The supply was still low and its movement was more reactive. The market dynamics have completely changed now, as most crypto assets have a USDT pairing on platforms. Hence it can be inferred that the SSR ratio cannot be considered as a ‘buying power’ for only BTC.

The introduction of DeFi further complicates matters, as the desire for stablecoin yields became extremely popular. Demand increases for stable assets and now, the industry is possibly at a point where USDT has less impact on Bitcoin’s movement.

Analyzing changes with a grain of salt

With a growing number of investors, institutions, and interest, the cryptocurrency market isn’t straightforward anymore, let alone the factors determining a bull-run. USDT and other stablecoins will continue to have a say on Bitcoin, Altcoins movement, but it is not as definitive as it was before.

Tether reserves on exchanges dropped recently as well but the impact on BTC’s price hasn’t been outrightly positive. The digital asset class is evolving and USDT is currently embedded with that narrative.

What Chainlink’s drop in popularity means for its price