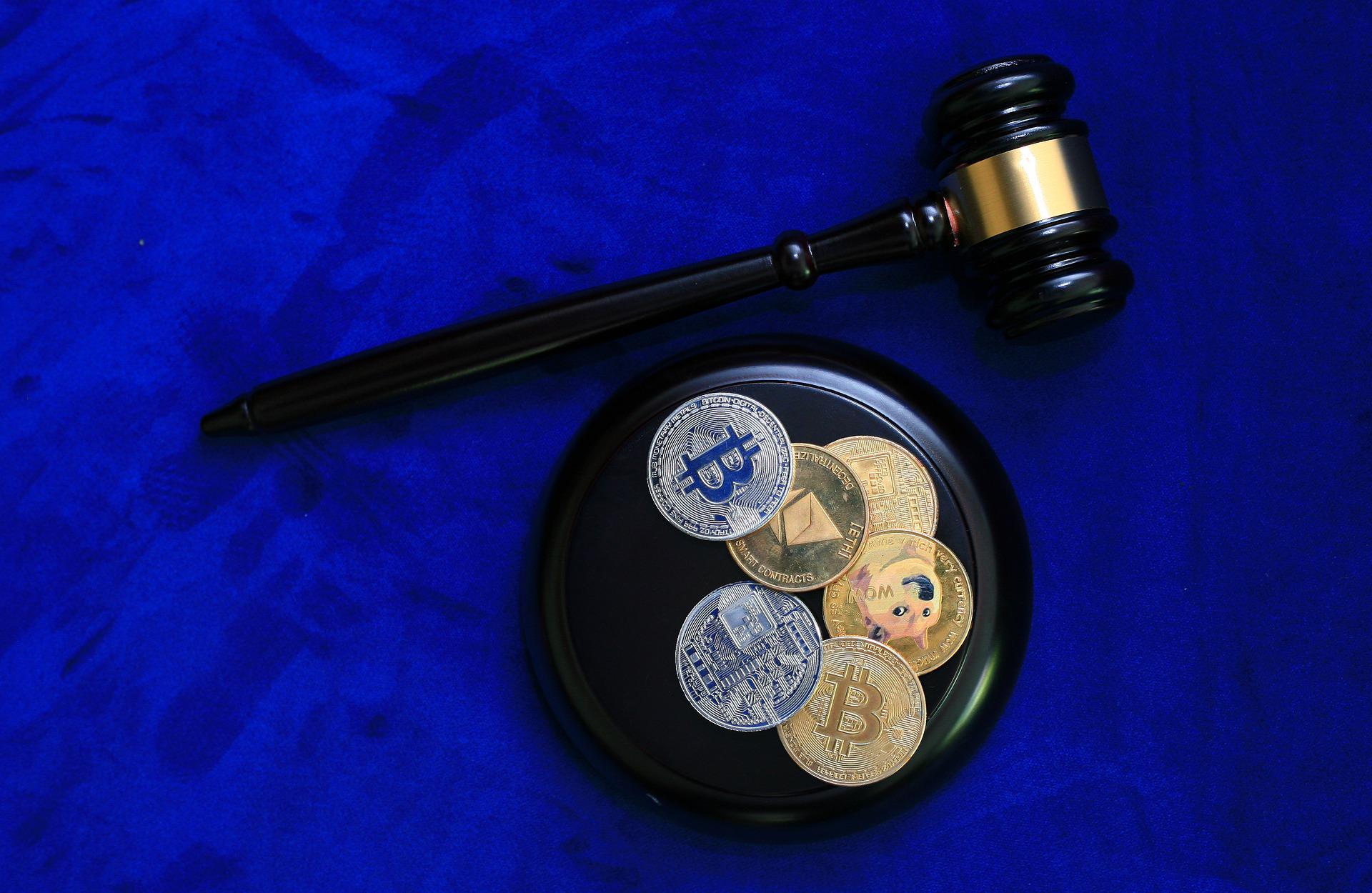 The United Nations (UN) published a news piece on 3 October warning masses of the possibility of a Fed-induced global recession. The Biden administration, thus, urged Congress to speed up the implementation of a regulatory framework for cryptocurrencies and digital assets.

As per The Financial Times article on 3 October, the U.S. Financial Stability Oversight Council has urged Congress to reach an agreement on regulating crypto spot markets. However, Legislation is still “months away,” according to officials close to the legislative deliberations.

The Securities and Exchange Commission (SEC) and Commodity Futures Trading Commission (CFTC) have been loggerheads as to their authority over regulating digital assets. However, the industry would suffer greatly if the SEC were to classify them as securities.

An urgent need for crypto regulations

Cryptocurrencies have been adopted by several countries throughout the world. Furthermore, investor interest in the crypto world remains high despite unfriendly policies introduced by several nations. Thus, the Biden administration requested for prompt congressional regulation of cryptocurrencies as per the recently published article.

The US Financial Stability Oversight Council (FSOC) is a group of the country’s top financial regulators, which includes the Treasury. This group encouraged Congress to come to agreements on several topics in a press release that was released on 3 October. The decision-making process also extends to the regulation of Bitcoin [BTC] and other spot-market traded cryptocurrencies.

Congress also plans to look into the stablecoin market. This is because the Biden administration remains worried over the re-occurrence of the Terra-LUNA debacle. However, members of Congress claimed that appropriate legislation is still months away.

Furthermore, as per another FSOC assessment report released on 3 October, Congress must take action with rules and regulations to lessen the threat posed by the cryptocurrency. These actions must be taken to protect the overall financial stability of the country.

To close any gaps that permit operators to discover important regulations, the FSOC report recommended inter-agency cooperation. It read,

“Some crypto asset businesses may have affiliates or subsidiaries operating under different regulatory frameworks, and no single regulator may have visibility into the risks across the entire business.”

The demise of numerous cryptocurrency businesses followed the protracted bear market. Additionally, according to FSOC, Congress’s regulations ought to address issues, such as cyber security, segregated consumer assets, and unfair commercial practices.