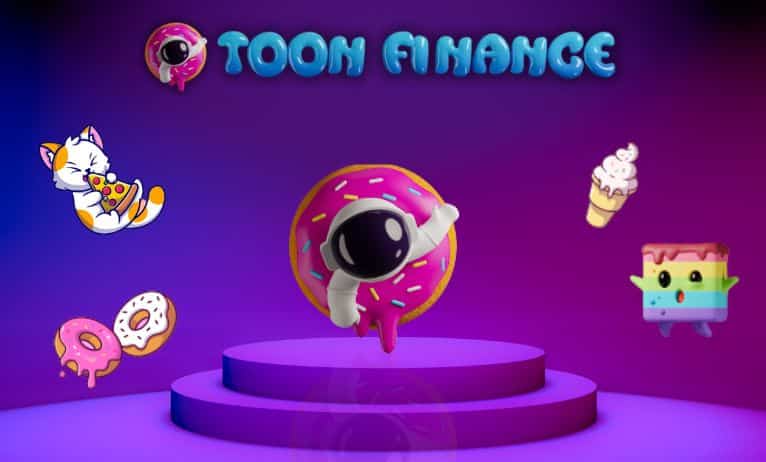 With the world getting hit by the pandemic and the entire economy entering into lockdown, the rise of online activities has been phenomenal. This has also given rise to the concept of decentralization and the birth of blockchain technology.

However, with the world shifting from physical to digital, the importance of physical activities has somewhat faded away. Toon Finance, a decentralized P2E platform has been a game changer and has become one of the trusted cryptocurrency platforms that have started its billboard marketing campaign. 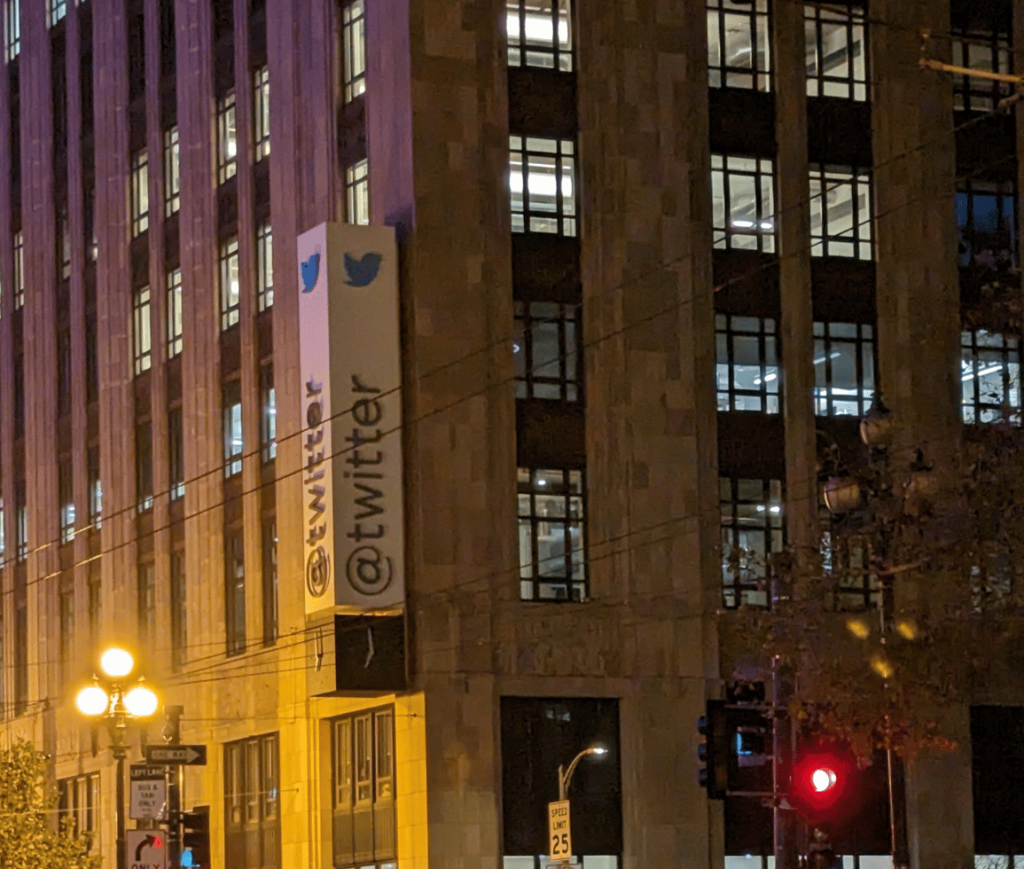 Billboard advertisements have been an intriguing and engaging marketing campaign that has attracted the masses since ancient. The best thing about billboard marketing campaigns is the advantage of choosing an ideal location.

Toon Finance recently announced its plans for a billboard marketing campaign and has selected some of the best places, including Panama City, Huntsville, and Twitter’s headquarters. Besides being affordable, billboard campaigns have been known for attracting a different range of customers.

Amidst so many malicious people taking advantage of the online space, scams have become a part of our day-to-day life. Advertisement is now considered the most convenient way to pull the masses into a black hole of scams.

Therefore, a billboard marketing campaign is considered one of the best ways to slide into people’s minds leaving a positive impact on the people. The former not only creates recognition but also brings a layer of trust to the market.

Toon Finance is a team of market leaders and blockchain developers that have planned on launching some extensive features which include:

Toon Finance is a decentralized exchange platform. It is designed to solve the externality surrounding the P2E gaming demand. It’s a one-stop platform that provides users with an incredible blend of utilities such as NFT trading, cryptocurrency exchange, and cross-chain bridge.

Additionally, the platform is backed by the P2E Metaverse with SHA256 encryption. The latter is for players to join the space ground battle lobby and que up against other players in a decentralized que system and game mechanics.

For more information, visit the following: