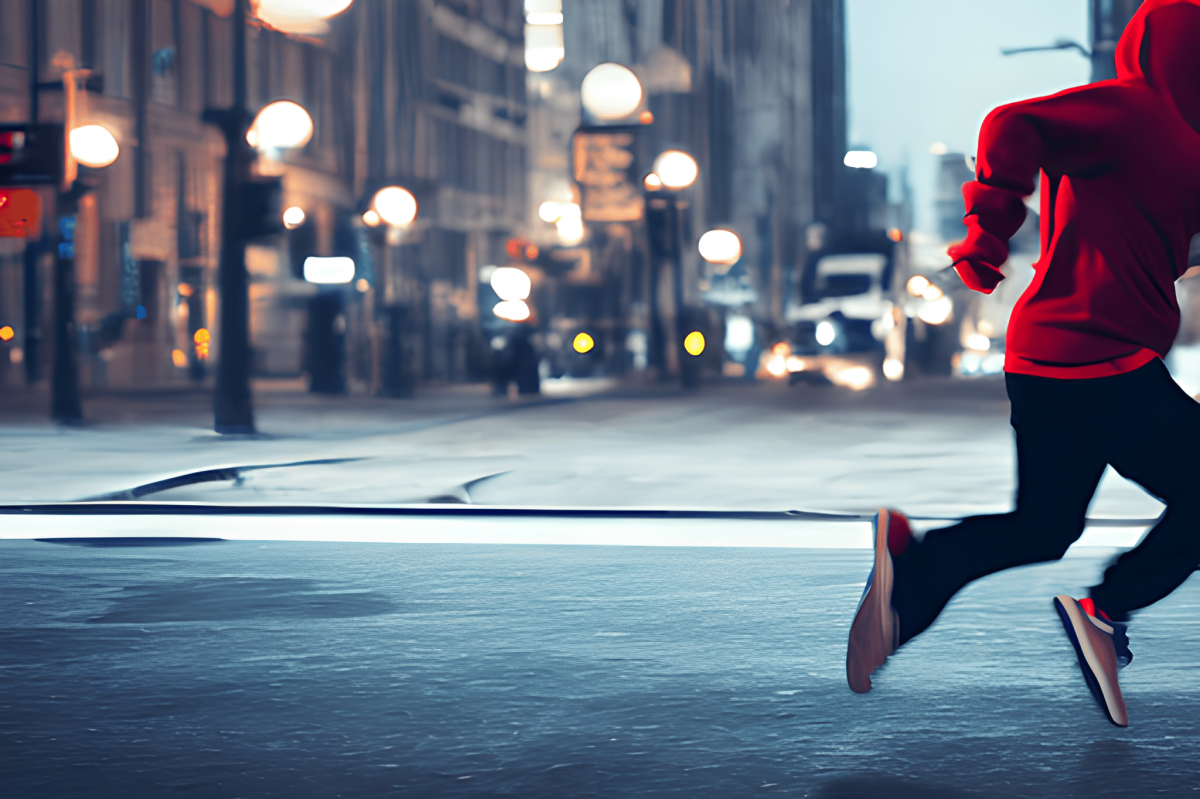 Litecoin recently appreciated by a massive 17% amidst the bear market, shocking most LTC skeptics. This left many short-term investors with an opportunity to exit their position and book a profit.

Looking at the variables

As can be seen from the image below, Litecoin’s MVRV ratio spiked tremendously in the last few days. This implied that if the majority of Litecoin holders were to sell in the current market condition, they would make a profit.

However, despite Litecoin’s growing prices, there were some bearish developments underway. For instance, the coin’s velocity depreciated significantly over the last week. Thus, indicating that the frequency with which Litecoin was being transferred had reduced.

Its development activity had declined as well, implying that the developers in Litecoin’s team were not making a lot of contributions to GitHub.

A different state of mine

Regardless of its bearish indicators, LTC continued to rise. One reason for the same could be Litecoin’s mining activity. Litecoin was one of the few Proof-of-Work cryptocurrencies that were profitable to mine over the last few months. According to data provided by CryptoCompare, Litecoin miners’ profitability was up to 60%.

In fact, its hash rate also increased by 13.25% in the last month, according to Messari. A higher hash rate is indicative of the fact that the security and the health of Litecoin’s network were growing.

Despite all the positive hype surrounding LTC and its uptick in price, the number of new addresses on Litecoin declined massively over the last few months, as evidenced by the image below. At the time of writing, there are 117k new addresses. 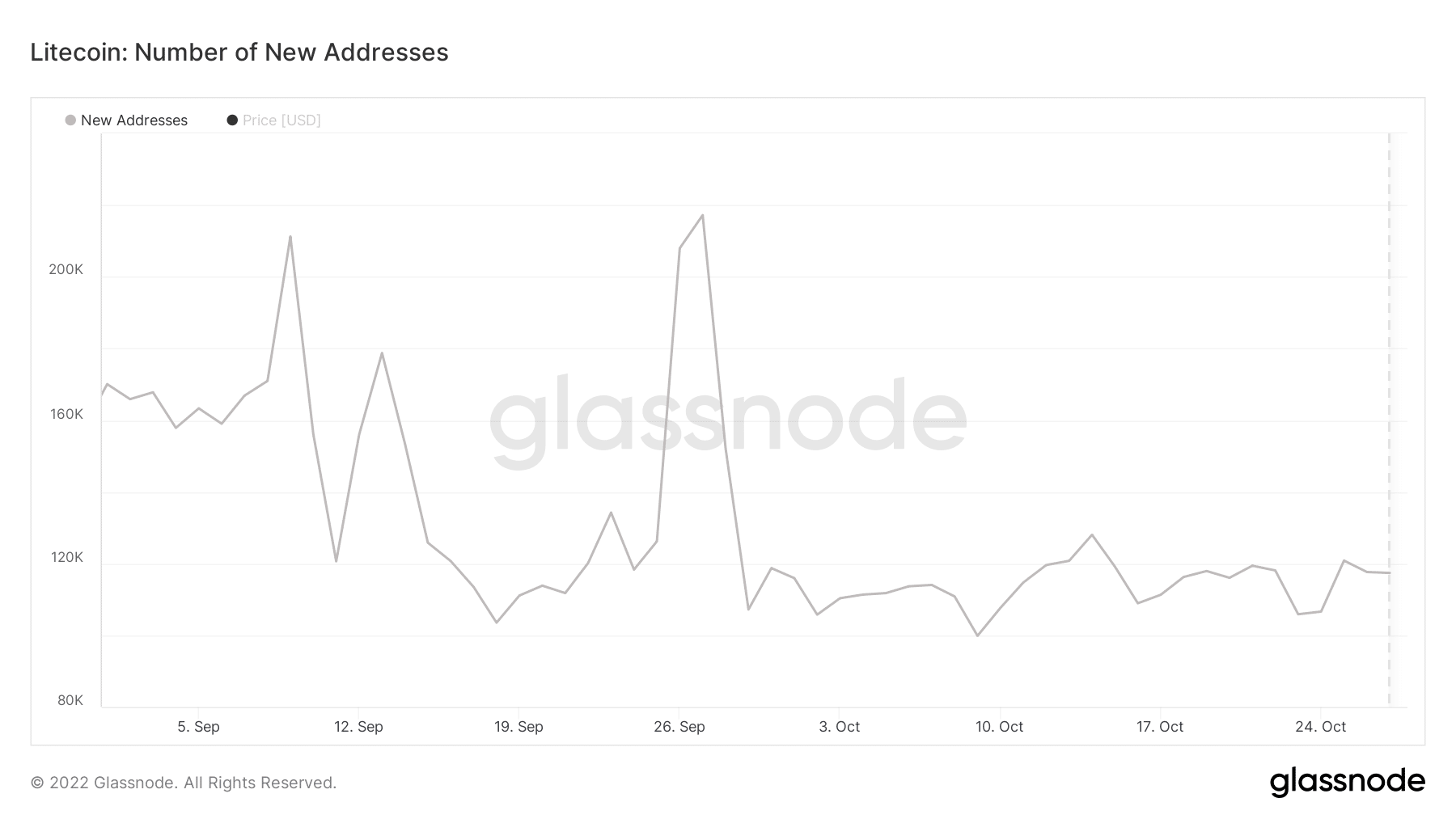 Source: GlassnodeEven though Litecoin made tremendous progress over the last few weeks its price decreased by 12.98% since 23 November after testing the $83.36 resistance level. This fall was anticipated after the RSI reached the overbought position on 23 November.

At press time, the RSI indicator was at 41.80. Thus, momentum was with the sellers.

Why NEAR might be a healthy candidate for a sizable bounce