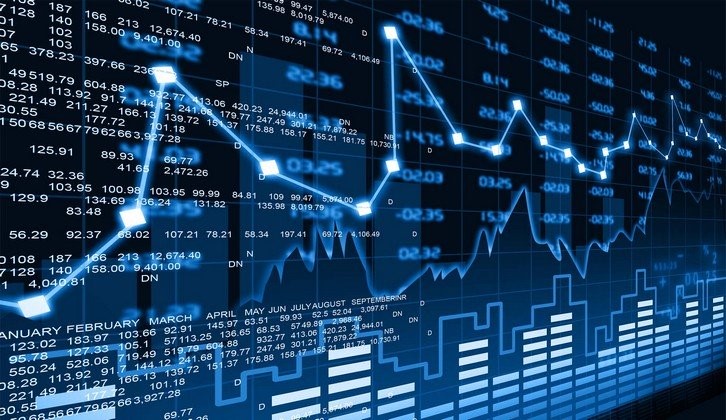 As cryptocurrencies have grown in popularity, the sheer number of exchanges to choose from is dizzying. CoinMarketCap lists over 300, but when you count in all the local exchanges, there are probably thousands.

The fact that there are still new exchanges entering the market is a testament to the scale at which the crypto markets are continuing to burgeon. A recent Crypto Radar survey of 5,000 Americans showed that while 6.2% of respondents already own some crypto, another 7.3% said they don’t but are planning to buy some. Therefore, it’s no surprise that the market can support these new exchange entrants.

Nevertheless, exchanges still have their work cut out to stay ahead of the competition. Creating a unique selling point is critical if new exchanges are to stand out from the crowd. Here are three that are doing just that, and are worth watching as we move into 2020.

An exchange run by “Bitcoin Jesus” seems destined to be a hit among cryptocurrency users. Roger Ver earned the moniker back in the early years of Bitcoin due to his frequent evangelizing about cryptocurrencies. Since then, he’s become the CEO and later Chairman of Bitcoin.com, despite having staked his flag firmly in the Bitcoin Cash camp since it forked from the Bitcoin blockchain in 2017.

In September this year, Bitcoin.com, which comprises a news outlet and wallet service among others, branched out into the exchange business. As part of the launch celebrations, the exchange is actually rewarding users for trading. For the first three months, users will receive a rebate on their trading fees, plus a reward of 0.3% of trading fees.

Along with all the major altcoins, Bitcoin.com is aiming to support trading of Simple Ledger Protocol-based [SLP] tokens, a token-issuance platform based on the Bitcoin Cash blockchain.

GCOX has a truly unique selling point – the exchange of the “celebrity token.” In September, Filipino boxing legend Manny Pacquiao hit the global news headlines when he announced that he would be launching his own token. It’s the world’s very first celebrity token, it’s called PAC, and Pacquiao confirmed he would be listing it on the Singapore-based GCOX platform. 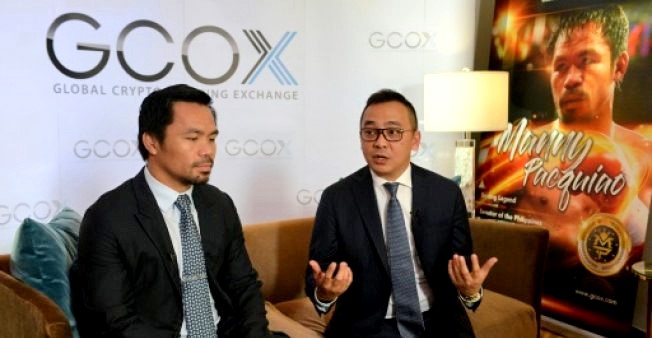 Now, GCOX and Pacquiao have confirmed that there will be an initial exchange offering [IEO] of the PAC token, starting on November 12.

But why, you may ask, does a celebrity even need a token? Fans can use the token as currency to purchase merchandise, or perhaps tickets or live streaming for events. Celebrities can offer access to exclusive behind-the-scenes content to their fans, or the opportunity for a shoutout on social media. Manny Pacquiao may be the first, but tennis ace Caroline Wozniacki and singer Jason Derulo are apparently also planning to follow.

While Bitcoin.com is using rewards to incentivize traders, Nominex has come up with another novel means of bringing in business. Many exchanges operate a referral structure whereby you can get rewarded if you refer new customers to the exchange. However, this is usually a single-tier, meaning if you refer a new customer, and that person in turn refers a new customer, you don’t get rewarded for both of them.

In contrast, Nominex operates a “binary tree” tiered reward structure. Each person has two of their referrals underneath them, forming left and right teams, meaning the capacity for members doubles with each sub-level. You can earn up to 8% of the trading fees of your own referrals, or there are three other reward types based on trading activities.

Nominex offers trading pairs against BTC, ETH, and USDT, including with alts such as ZCash [ZEC], OmiseGo [OMG] and Monero [XMR].

In a market crowded with exchanges, it’s intriguing to see how newcomers and smaller players are coming up with fresh ideas to bring in traders. It helps to ensure that the exchange market is always buzzing and puts the onus on all players to up their game. While it’s good for business, it’s the users who also stand to gain from this stiff competition.

Disclaimer: AMBCrypto does not endorse or support any product or project mentioned in this page. Articles in this category could be sponsored in nature. Readers are advised to do their due diligence before making any financial decisions.

Ethereum may recover from September’s fall with ascending triangle breach