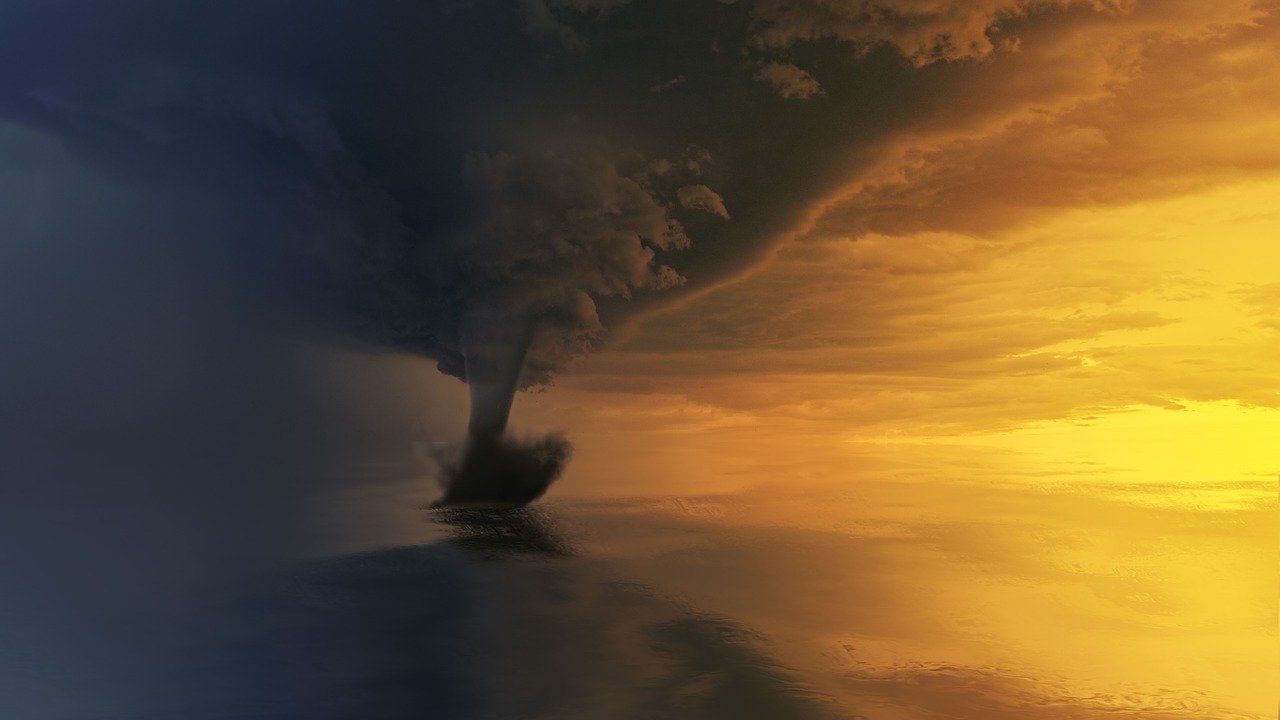 Tornado.Cash announced the launch of a new governance proposal wherein users will gain governance rights through the TORN Token.

The Torn token is an ERC-20 compatible token with a fixed supply that governs Tornado.Cash. TORN holders can make proposals and vote to change the protocol via governance.

However, the protocol stated that TORN is not a fundraising device or investment opportunity. It will remain non-transferable until the community decides that unlocking transfers via a governance vote, not earlier than 45 days following deployment, would comply with all applicable laws.

The initial distribution of TORN would be as follows:

Tornado Cash stated that early users of the platform should have a say in governing the protocol and as such early adopters will receive an airdrop of TORN. 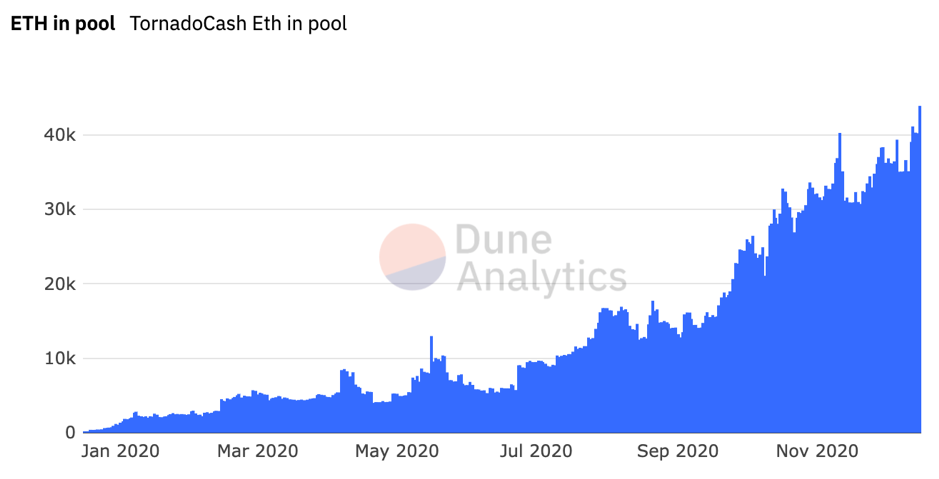 Some users have already received TORN airdrops and data from Dune Analytics shows that ETH deposits into the Tornado.Cash pool has increased significantly of late, reaching an all-time high just days before this announcement.

"Dear scammers & ruggers. Thanks for using our services. To give back to our community, we're doing an airdrop for early users that washed their stolen loot through our service."

There is mixed sentiment around this announcement, since Tornado.Cash has typically been used by hackers to move stolen funds, a few users were displeased that these addresses would be rewarded in such a scenario.