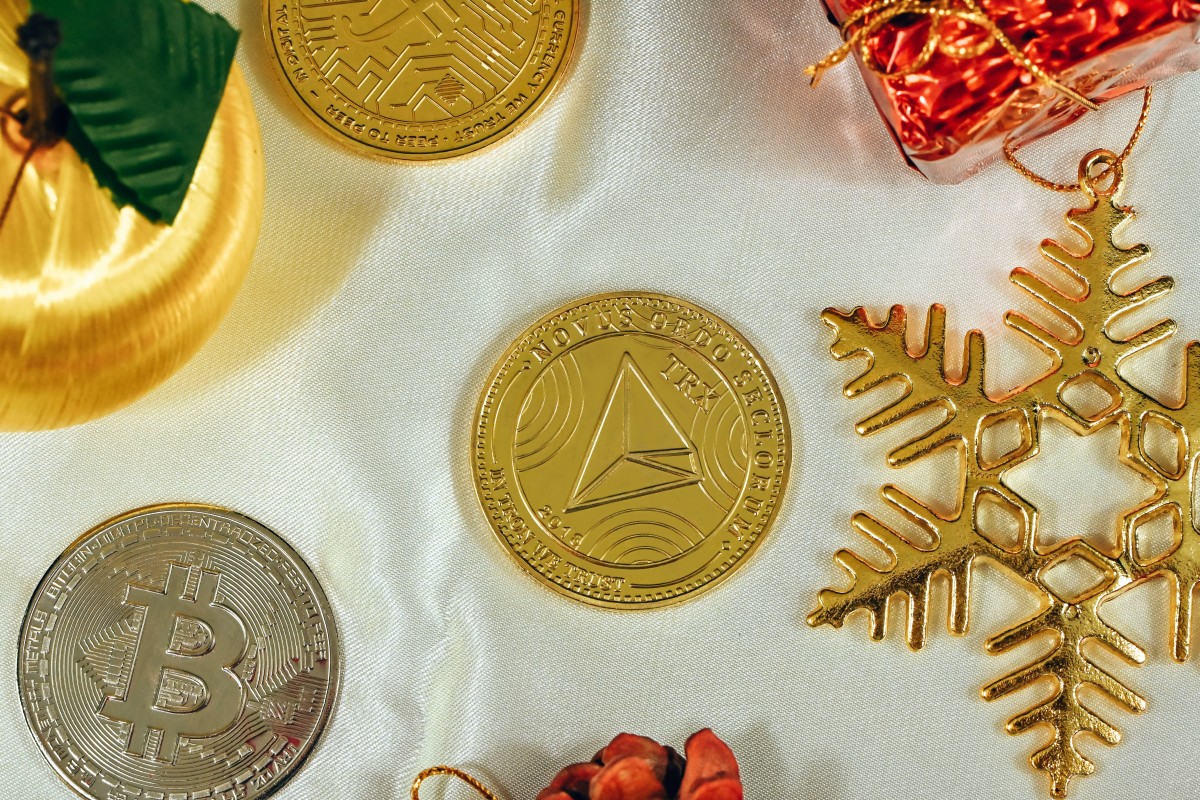 The success of a network within the blockchain ecosystem is largely dependent of its ability to float successful projects. In the past few weeks, the Tron Network made a few announcements intimating investors and enthusiasts alike on the plans and projects of the network.

On 21 April, Tron’s Network founder Justin Sun announced the Network’s plan to launch its decentralized algorithmic stablecoin called USDD. Similarly, on 28 April, the Network announced the allocation for its $1,111,111,111 ecosystem fund that it announced last November.

In the face of these developments within the Network, a look into how its native token, $TRX fared in the past few weeks is pertinent.

When It All Falls Down…

Similarly, within the same window period the market capitalization for the TRX Token declined by 15% from $7.57b to $6.46b recorded at the time of this writing.

With a transaction volume of $1.13b at the beginning of the month, the token reached a high of $3.2b on the day of Justin’s Sun announcement. However, since then, this declined by 60% standing at $1.27 at the time of this press.

On chain data showed that Development Activity for the TRX token maintained the 10-11 region throughout April. At the time of this writing, this stood at 11.

Amid its broader falls, according to data from Coinmarketcap shows Tron currently sits behind ApeCoin. This comes after the news of OpenSea confirming that it supports ApeCoin payments on its platform, which sent it rallying and is now just inches away from its all time highs.