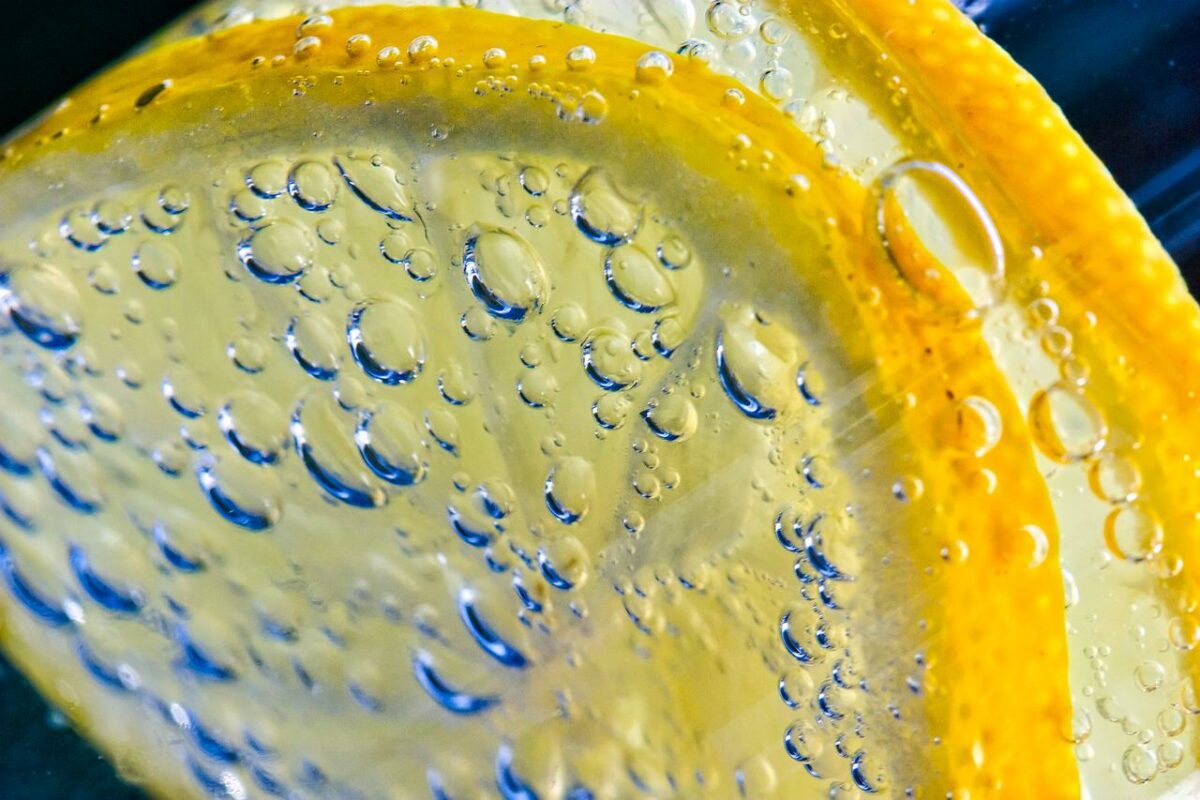 Justin Sun, the founder of TRON, announced the launch of USDD, a decentralized stablecoin on the TRON blockchain. The price of TRX climbed nearly 15% after Justin Sun tweeted the announcement. In the past few hours, the price retraced some of its gains. 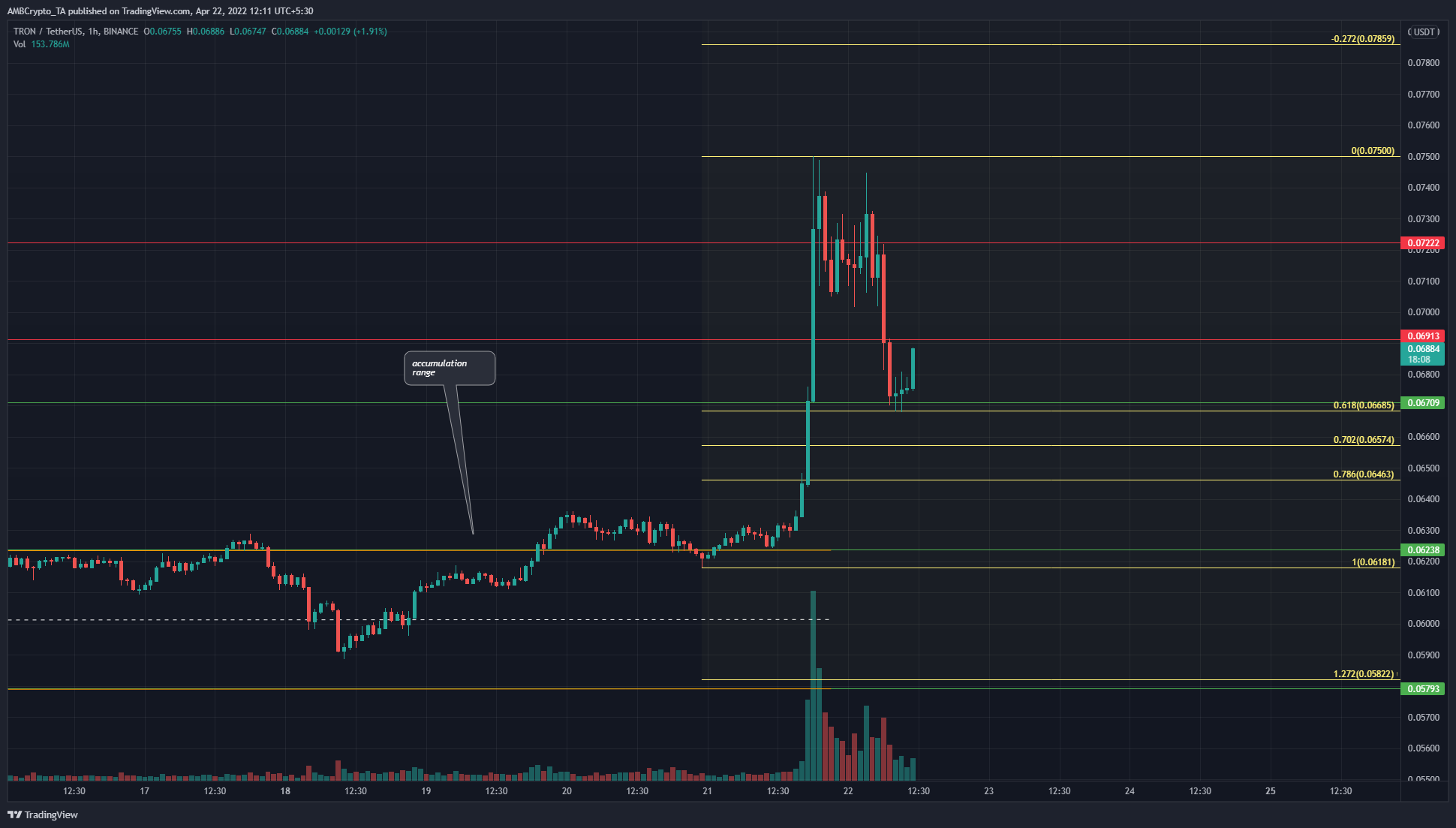 In orange, from the $0.058 to $0.062, lies a range that TRX has been trading within for nearly two weeks. The previous day saw TRX climb past the range highs and flip the $0.062 level to support. 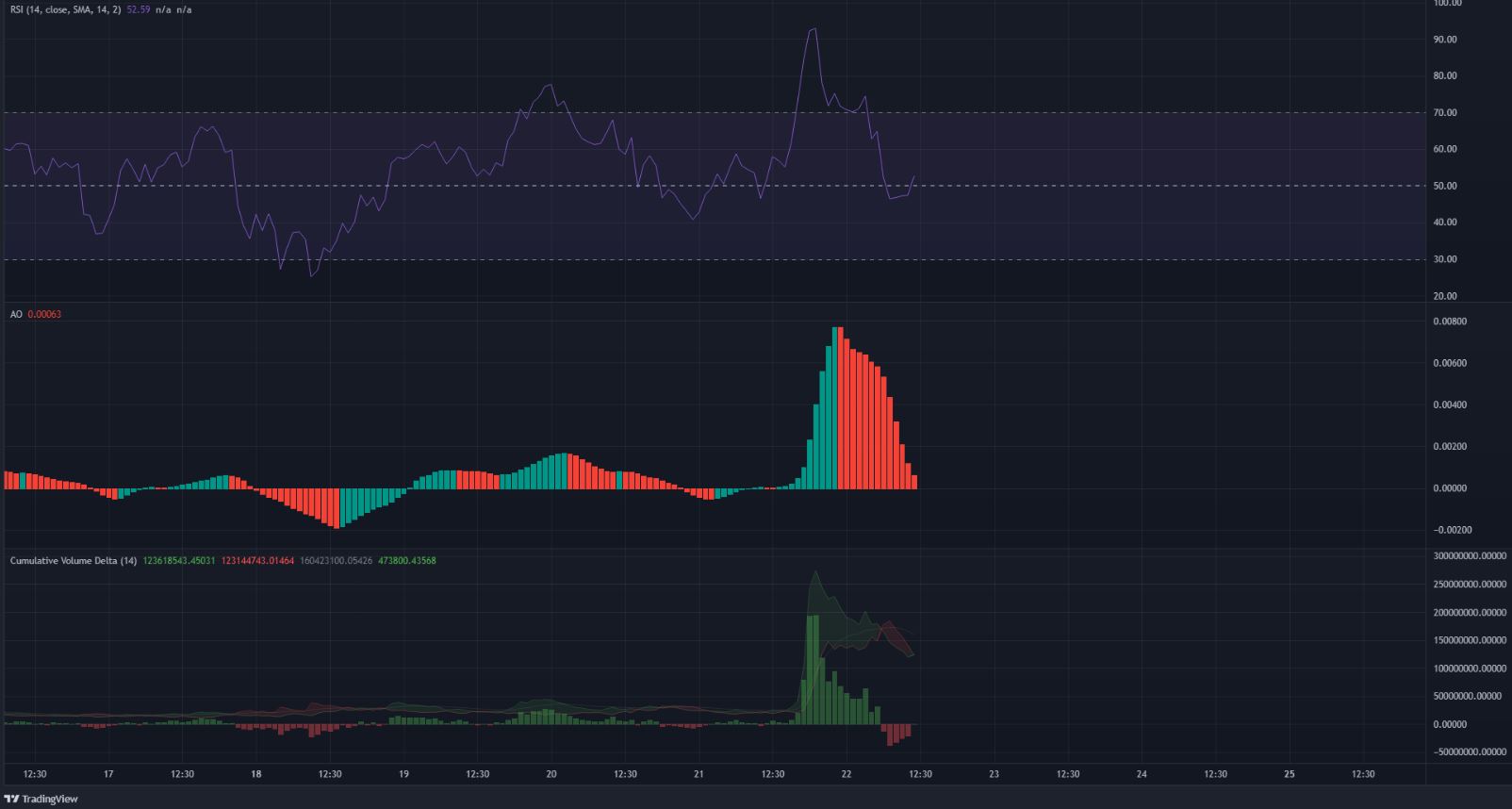 The Awesome Oscillator and the RSI showed that the strong bullish momentum had weakened and come to nearly a standstill in the neutral area. However, the RSI was climbing back above the neutral 50 line at press time. The AO also stayed above the zero line.

The buying volume of the past couple of days has been large, and the CVD reflected this as it showed enormous buying pressure. At the time of writing, the pullback forced the CVD to show selling pressure.

The $0.064-$0.066 area could be a good place to look to enter long positions on TRX. However, Bitcoin is also likely to have an impact on TRX prices in the short term. Bitcoin faces some resistance at the $40.8k area, and TRX at the $0.069 mark. If they can climb past these levels, the next few hours of trading are likely to be bullish.

Ethereum: Here’s what is behind significant spikes in ETH’s social volumes