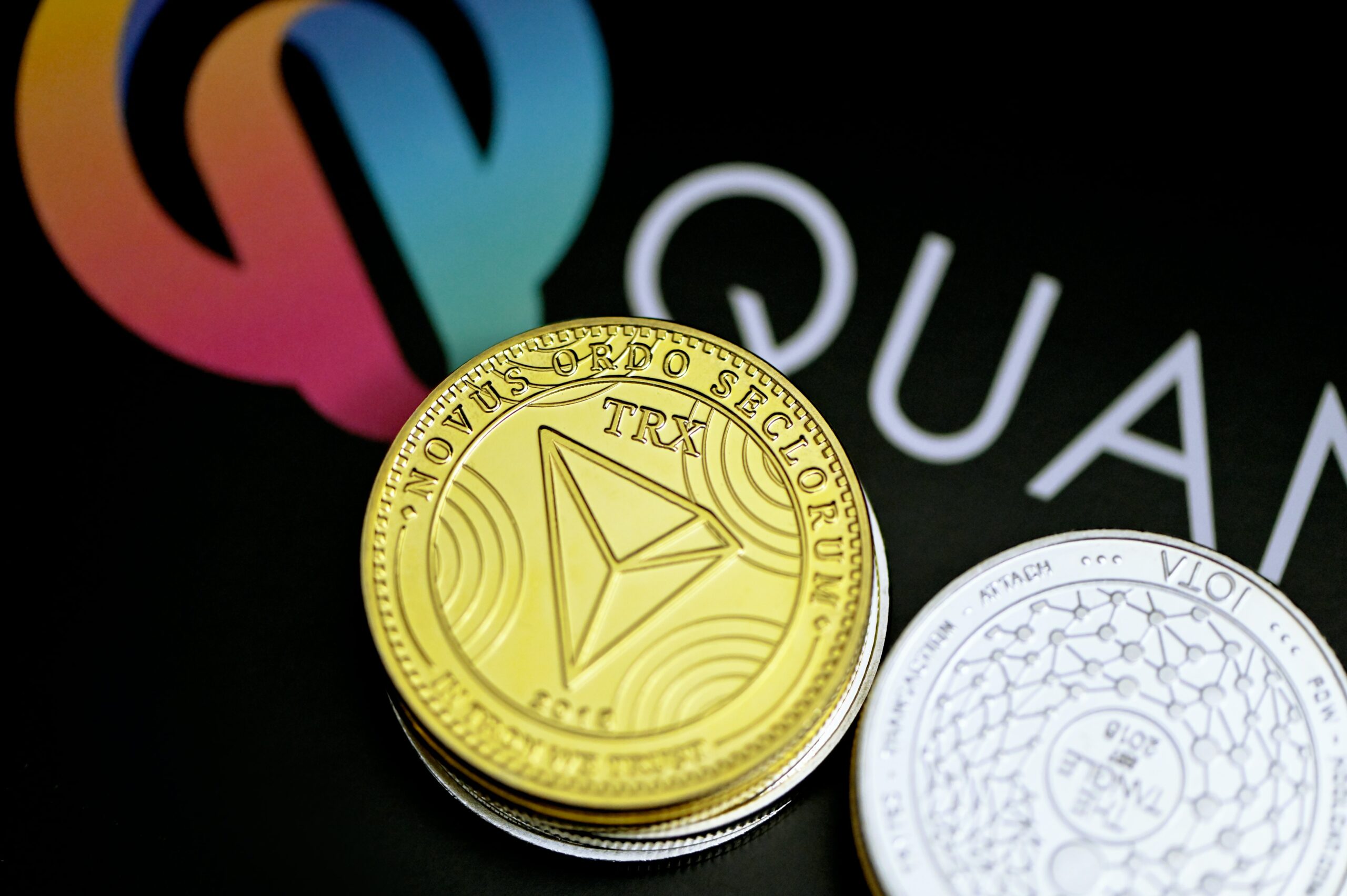 Image courtesy of Quantitatives on Unsplash

TRX has emerged as the top performing cryptocurrencies in the last 24 hours at the time of writing, after rallying by more than 16%. It owes its impressive run to the announcement that the Tron blockchain will launch a new algorithmic stablecoin called USDD.

The rally took place within two hours after announcement which was made through Tron founder Justin Sun’s official website. It revealed that the Tron DAO collaborated with key stakeholders in the blockchain industry to launch USDD.

“TRON DAO joined hands with major blockchain players to launch USDD (Decentralized USD), the most decentralized stablecoin in human history, making finance accessible to all by applying mathematics and algorithms.”

The mechanism will maintain the dollar peg by regulating the supply of USDD in the market at any given point. The website did not reveal the initial amount that will be available in the market.

TRX managed to break out of its consolidation zone within two hours after the announcement. It rallied from the day’s low at $0.062 to its 24-hour high of 0.074 at the time of this press. The uptick pushed the token close to the price levels at which it traded prior to its April correction.

TRX’s price spike also resulted in an uptick in the RSI and MFI towards the upper region close to the overbought zone. Its Awesome Oscillator also extended to the upside away from the neutral zone. A continued upside will likely test resistance near the $0.078 price level which aligns with the 0.236 Fibonacci retracement line.

On the on-chain side of things, Tron’s development activity metric registered an uptick within the last 24 hours and so did the supply held by whales. It also registered increase social volume during the same period of time in line with the latest price-positive development.

Report: With over $47 billion in ‘realized’ crypto gains, this nation leads the pack