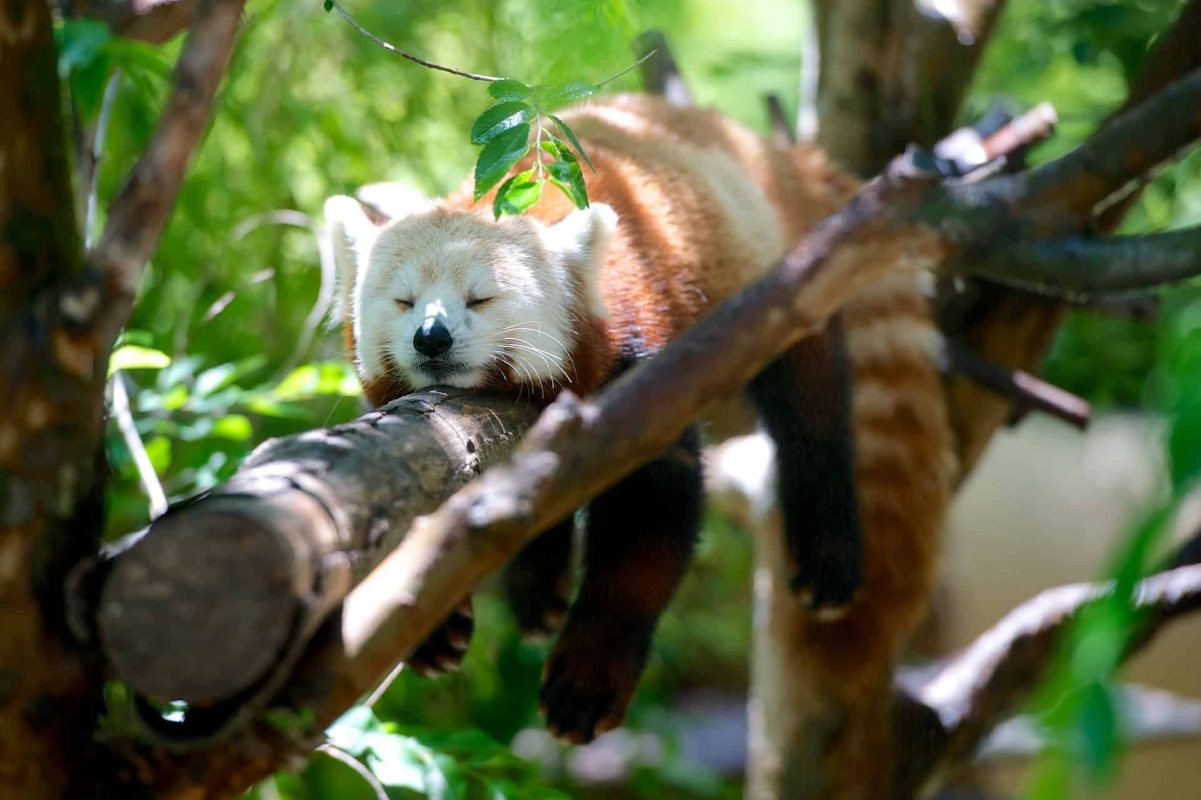 Tron [TRX] recently made headlines as it became the official blockchain of the Republic of Dominica. This news coupled with other positive developments happened to boost TRX’s price in the days that follow.

🙌As #TRON becomes the official blockchain for the Commonwealth of Dominica🇩🇲, #TRX opens a new world of possibilities. 💎#TronStrong https://t.co/Lk2qmLNxrl

TRX’s Binance funding rate registered an uptick off late which represented higher interest from the derivatives market. Additionally, TRX’s NFT space was also quite heated last week as its total NFT trade count went up, by and large a positive signal for a blockchain.

Nonetheless all the stars were not in favor of TRX as a few metrics indicated towards a possible price drop. For instance, TRX’s development activity witnessed a downfall after witnessing an uptick just last week. Moreover, Tron’s volume also followed a similar route and went down last week, another red flag for the blockchain.

Are the bears awake?

A look at TRX’s daily chart reveals a kind of bearish picture, as several market indicators were against TRX. For instance, TRX’s Moving Average Convergence Divergence (MACD) displayed an ongoing war between the bears and the bulls.

Furthermore, TRX’s Chaikin Money Flow (CMF) was below the neutral position, a bearish signal. However, a few of the indicators gave investors hope as they suggested a continued price increase.

TRX’s Exponential Moving Average (EMA) Ribbon revealed that the buyers might soon overtake the sellers. This was because the 20-day EMA was fast approaching the 55-day EMA, increasing the chances of a price surge. Additionally, TRX’s Relative Strength Index (RSI) registered an uptick, which was yet another green signal for Tron.

QNT transaction count hits its highest mark in 2022, but here’s the catch