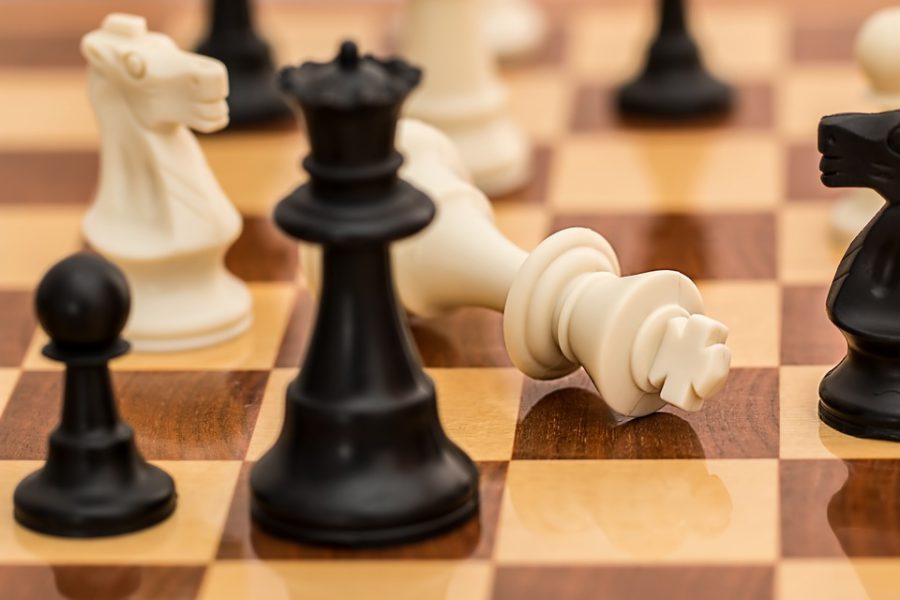 #TRON Weekly Report
1.Upgraded 27 SRs to v3.6.5.
2.The total number of TRON real-time accounts reached 4 million.
3.Engaged in International collaboration with Samsung on behalf of all #Blockchain projects based in China.https://t.co/82UJxD1N8p

As per the report, the block height of Tron surpassed 14.06 million, whereas the total number of nodes stood at 946. Another highlight of the week was the network recording the addition of 57,483 new addresses, adding up to a total of 3,979,624 real-time accounts. The network registered about 770 million transactions with 16.17 million new transactions.

The Tron network has enjoyed significant dominance over the DApp space. However, the latest data from DApp Review revealed that the network has fallen below EOS. Tron was below EOS in terms of users, volume as well as transactions, over the last seven days, while ETH was lagging even far behind. Regardless of the fall, however, the network welcomed six new DApps into its network and pushed the total number to 620.

The technical sector of the network upgraded 27 SRs to v2.6.5 and the standards for HD wallets were also worked on. With regard to smart contracts, TVM was optimized. Further, the network revealed developmental plans for the coming week as well. The front-end development of the one-click blockchain deployment tool, work pertaining to the standards for Keystore, as well as testing the refactored TVM, are all a part of next week’s development.

Additionally, the report revealed that the price of the Foundation’s native currency, TRX, witnessed a 46.88% price increase over the last week.