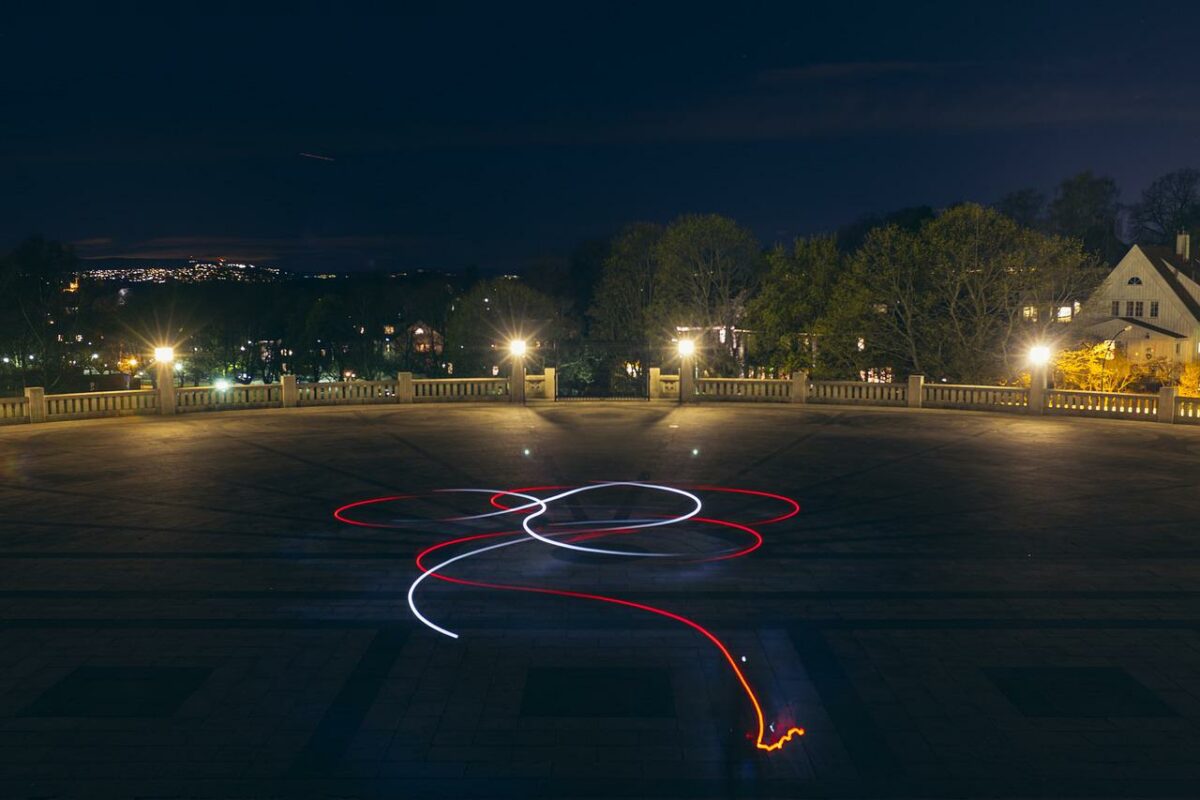 TerraUSD’s (UST) growth over the last couple of weeks has brought a shift of sorts in the stablecoin world, with people now realizing the importance of decentralized stablecoins.

Tron recently announced the launch of its own decentralized stablecoin USDD to capitalize on the innovative opportunity, and the same went live a day ago.

In many ways, USDD being a decentralized, algorithm-backed coin mirrors UST.

Tron, following Terra, will also build a $10 billion reserve for the stablecoin, with $1 billion expected to be raised this month from venture capitalists and institutional investors.

While ambitious, this goal won’t be easy to pull off since Terra, despite skyrocketing growth and adoption, has been able to add just $3.2 billion to its reserve to date.

The contribution of Bitcoin in this reserve exceeded 80.39k as the LUNA Foundation Guard bought an additional 37,836 BTC on 5 May for $1.5 billion. 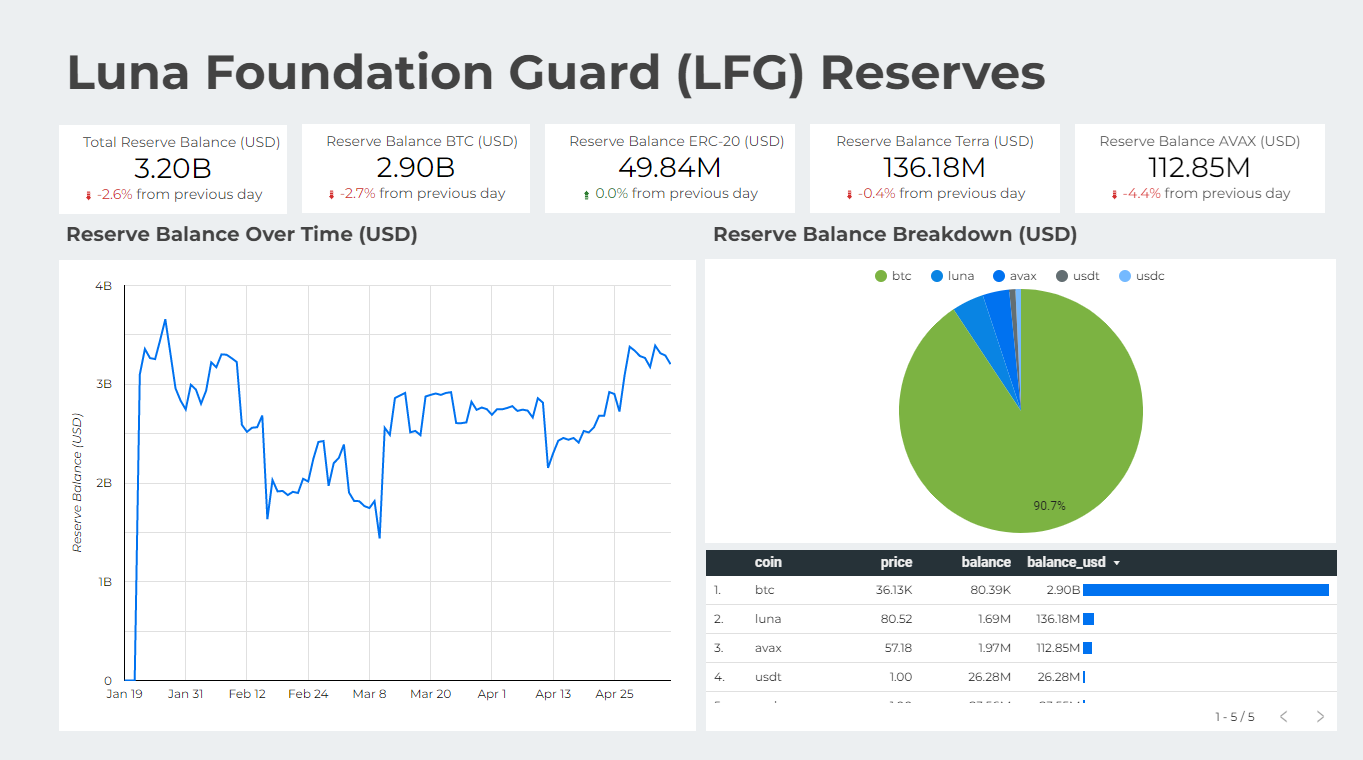 Now while it will take a while for these plans to materialize, Tron’s token TRX is already noting a sudden increase in interest from investors.

On-chain transactions have been shooting up since the end of March, and at the moment, Tron is conducting over 4.7 million transactions in a single day.

This is simply because the presence and participation of investors have increased by almost 50% in the span of 48 hours, from 1.3 million to 1.9 million. 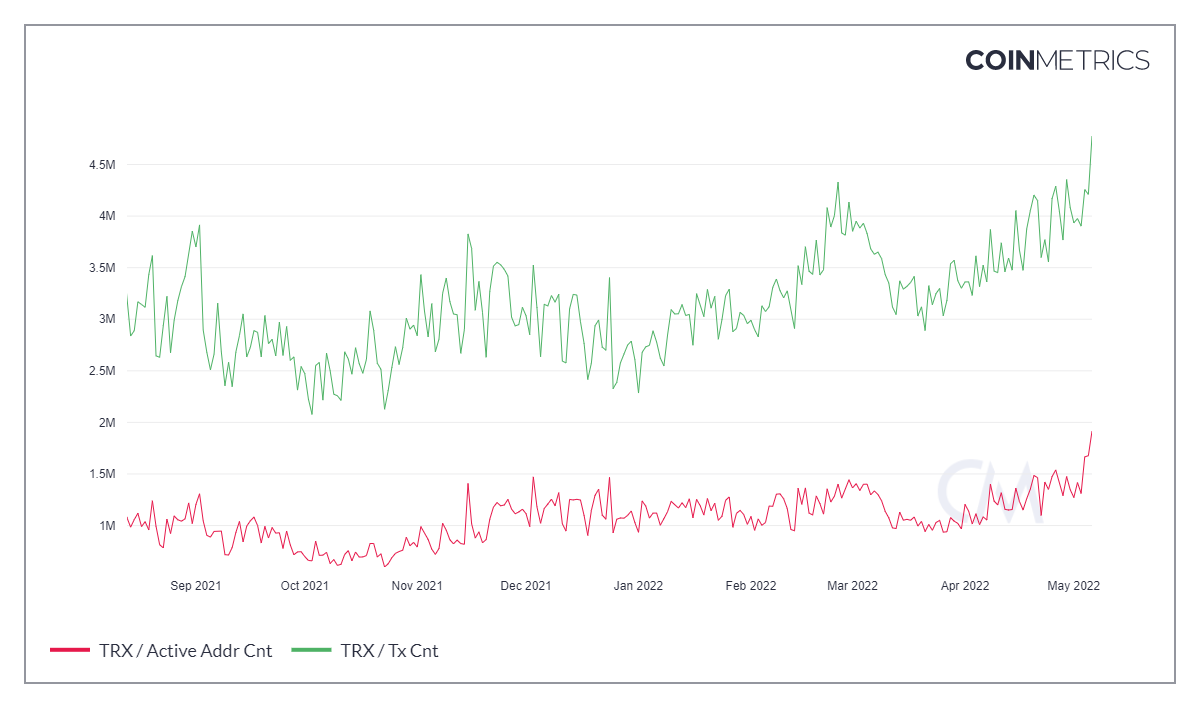 As a result of cause and effect, Tron’s price noted a 35% rise within this week alone, with single-day rallies going as high as 18%. Furthermore, trading at $0.084, TRX is very close to flipping the critical resistance of $0.091 into support which will get the altcoin closer to recovering the 10 cent mark.

But investors must watch out for an equally devastating crash that took place earlier since Tron’s volatility is at its seven-month highest. 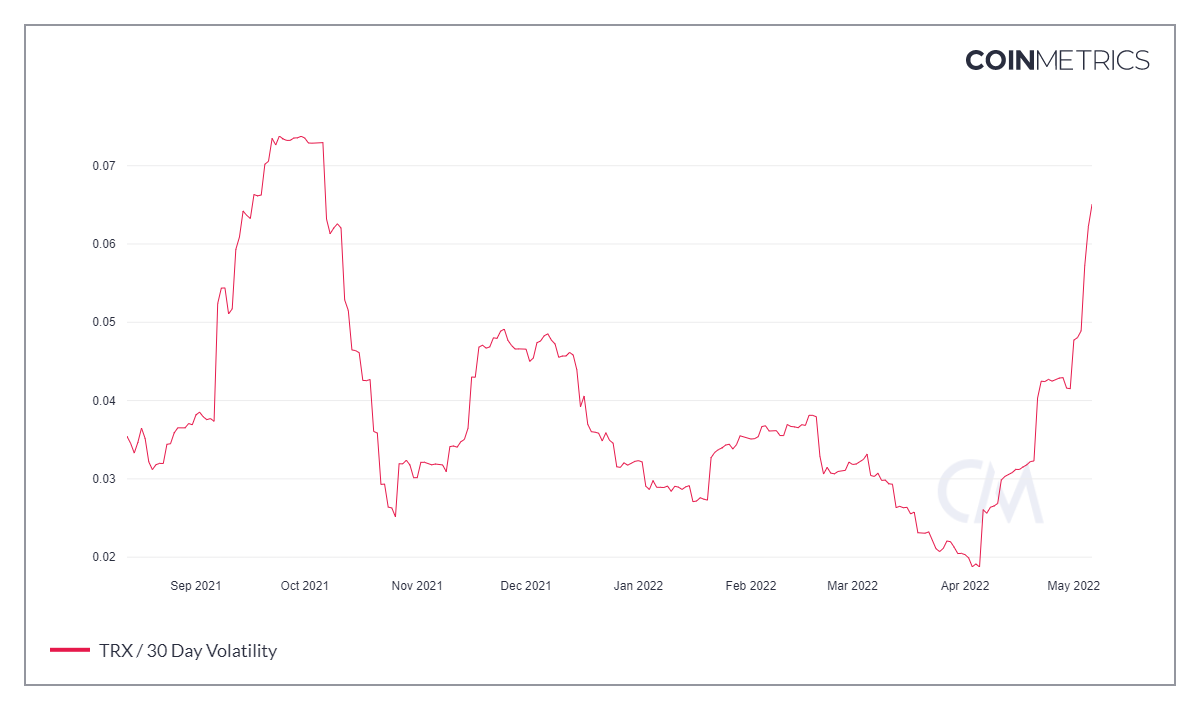 TRON: TRX surges as the rest of the market bleeds, is this trend genuine