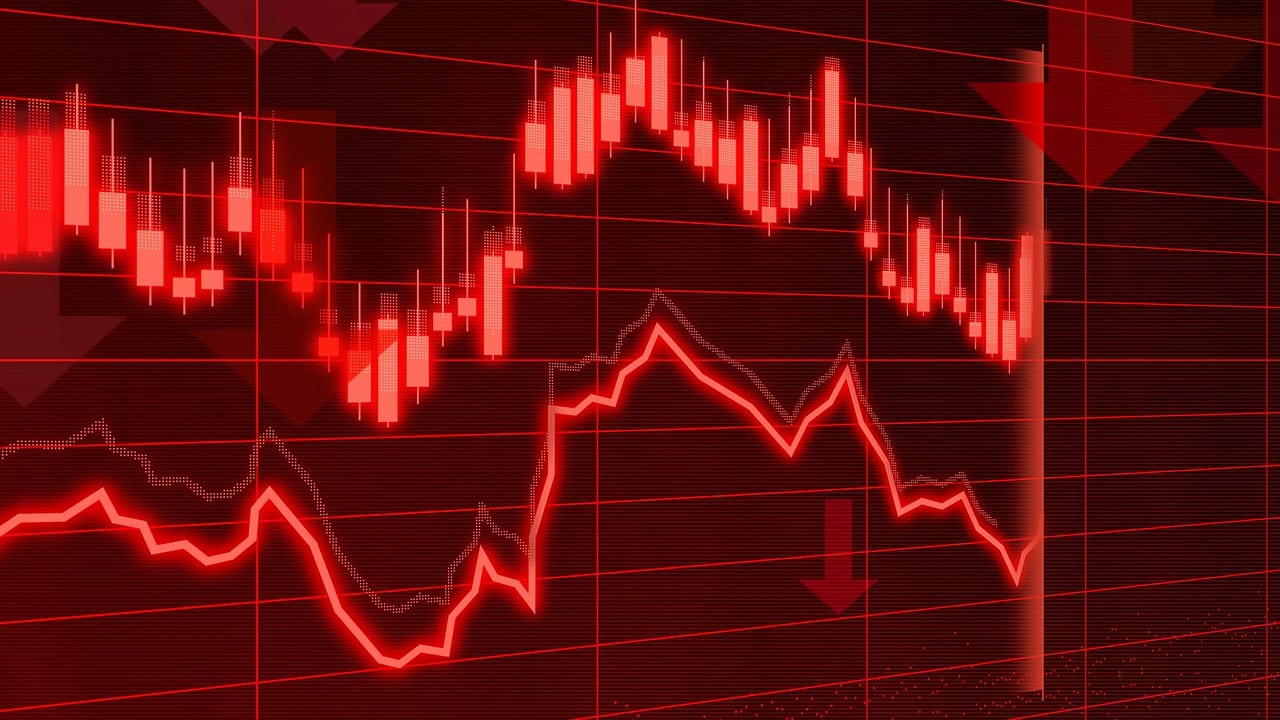 TRX holders had an unfortunate streak since mid-August as the bears asserted dominance. However, their luck might be about to change. The cryptocurrency is trading at a significant discount and on top of that, there are signs that it might be headed for a bullish pivot on the charts.

TRX, at press time, was attempting to bounce from a weekly low of $0.058. This level seemed to be around the same bottom range where the cryptocurrency found support between February and April this year. The chances of a bounce from the same level are high, especially now that it is trading within the same zone.

The likelihood of a bounce from support is further strengthened by the Price to RSI divergence. Its RSI demonstrated relative strength, despite the bearish price performance over the last few weeks.

This divergence confirmed that the price has been building up buying pressure and is bound to pivot.

Ripe for the picking?

Some of TRX’s on-chain metrics also pointed towards a similar conclusion. For example, demand in the derivatives markets has improved over the last few days.

Both the Binance and FTX funding rates are up since mid-September too.

The funding rates observation is important because it confirms that the sentiment in the derivatives market is changing. Such observations usually go hand-in-hand with the demand in the spot market and adds to previous observations.

The level of demand for TRX in the market, currently, is relatively low. This is often the case after a cryptocurrency is attempting to pivot from a bearish trend, especially in the absence of a strong catalyst.

We can, however, observe an increase in TRX’s stablecoin supply held by whales, as well as the development activity metric.

While whales have a substantial amount of stablecoins with which to load up TRX, the price action suggests that whale activity is still lacking. Perhaps, healthy development activity observed this week may provide a sentiment boost to investors this week.

The prevailing market sentiment has so far not shifted, according to the weighted sentiment metric. The latter is still within its lower monthly range, and may explain why current bullish attempts have yielded little upside this past weekend.

TRX has so far flashed multiple signs pointing towards a potential bullish pivot ahead.  However, the market sentiment reflects the current FUD-filled market conditions that have prevailed over the last few days.

This means that TRX bulls are ready when overall crypto-market conditions improve.