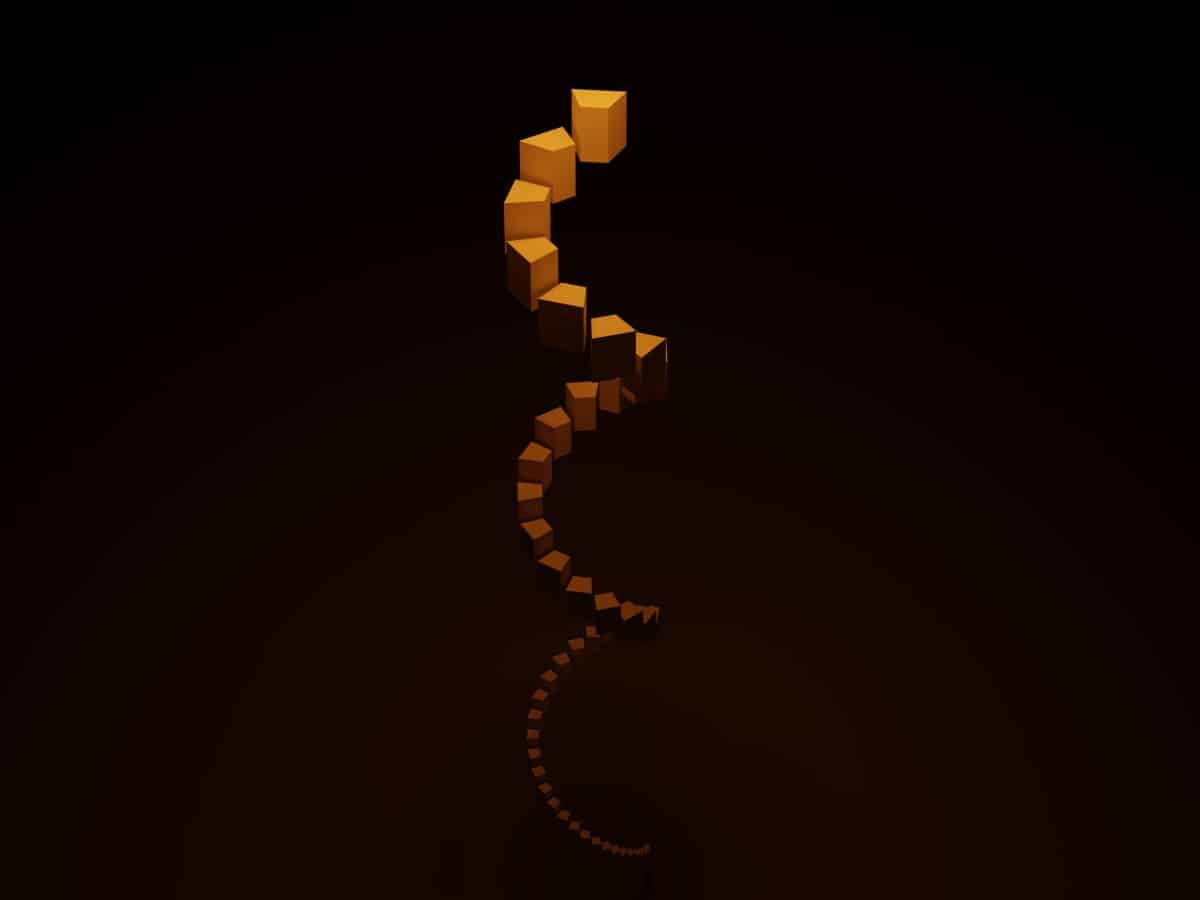 It is no longer news that the last seven days have been marked by double-digit gains exceeding 20% from assets like LUNA, LUNC, HNT, and ATOM.

However, the high-ranking TRX coin failed to log a similar price rally. According to data from CoinMarketCap, the price per TRX saw no growth in the last week.

Tron in the last seven days

According to data from Tronscan, the open-source blockchain, Tron, also registered declines in some of its key metrics. For example, new accounts created on Tron daily declined by 5% in the last week. As of 12 September, 126,644 new accounts were created on the Tron blockchain.

Further, with an index of 71,721,632 holders at press time, total TRX holders fell by 1% in the last week. Total transactions executed on Tron also dropped by 11% in the past seven days. As of 12 September, all transactions that have been completed on the chain stood at 4,723,396.

As for the chain’s USDD stablecoin, holders of the algorithmic asset did not grow significantly in the period under review. According to data from Tronscan, total holders of USDD stood at 121,192 as of 12 September. 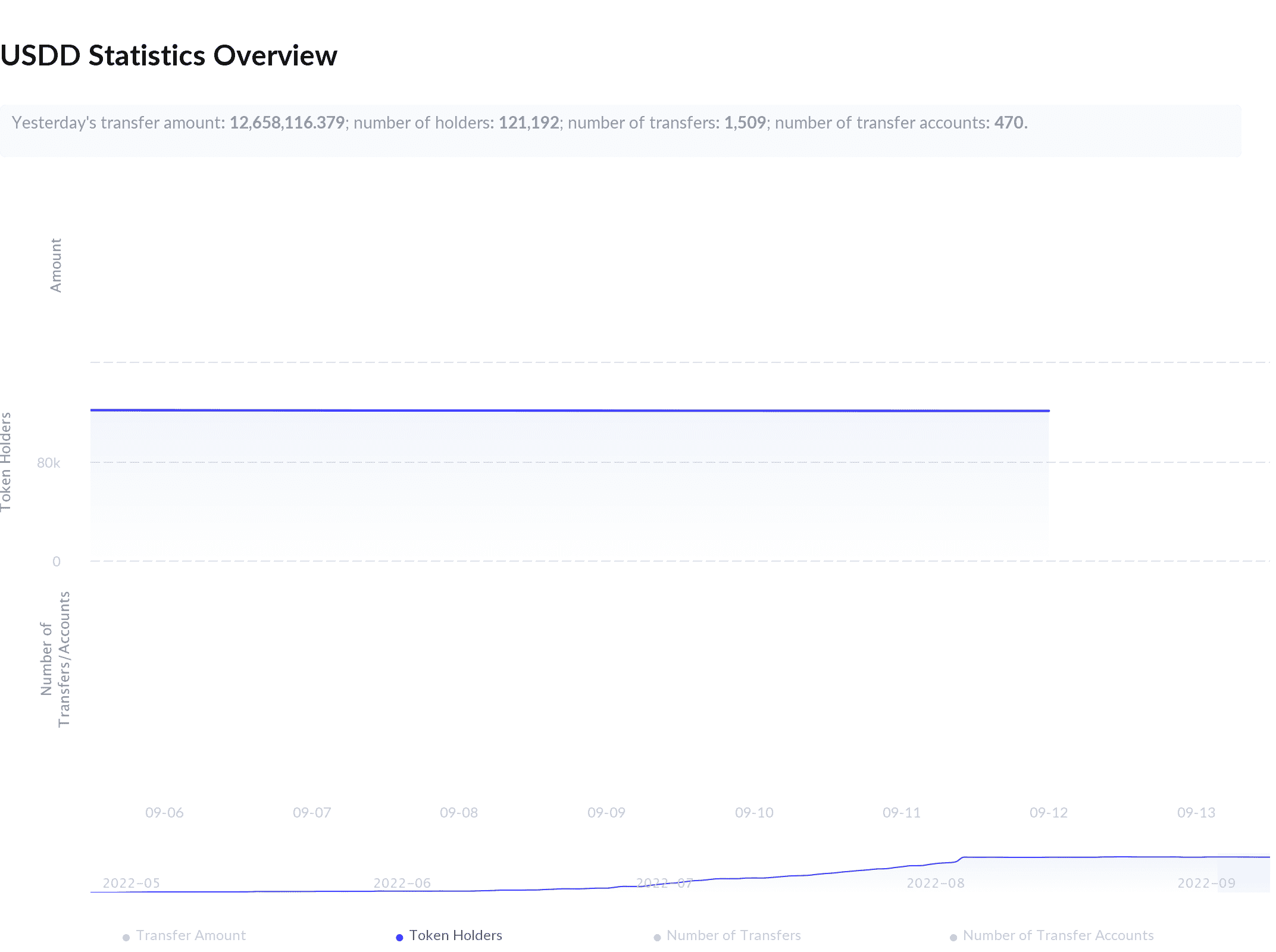 A look at TRX

At press time, TRX exchanged hands at $0.06362, logging no significant price in the last seven days. In fact, within that period, one TRX coin sold for as low as $0.060 on 8 September, before the bulls initiated a price rally that pushed the asset to the $0.063 price mark.

On a daily chart, TRX was spotted trading within a tight range since the end of August. With a consistent drop in investor liquidity in the TRX market, selling pressure had rallied.

The coin’s Relative Strength Index (RSI) was 40, below the 50-neutral region. Its Money Flow Index was positioned in a downtrend at 47.

With a continuous decline in the price per TRX, weighted sentiment has been negative for the better part of the last month. At press time, this stood at -0.651%.

Bitcoin reaches this key milestone for the first time since March