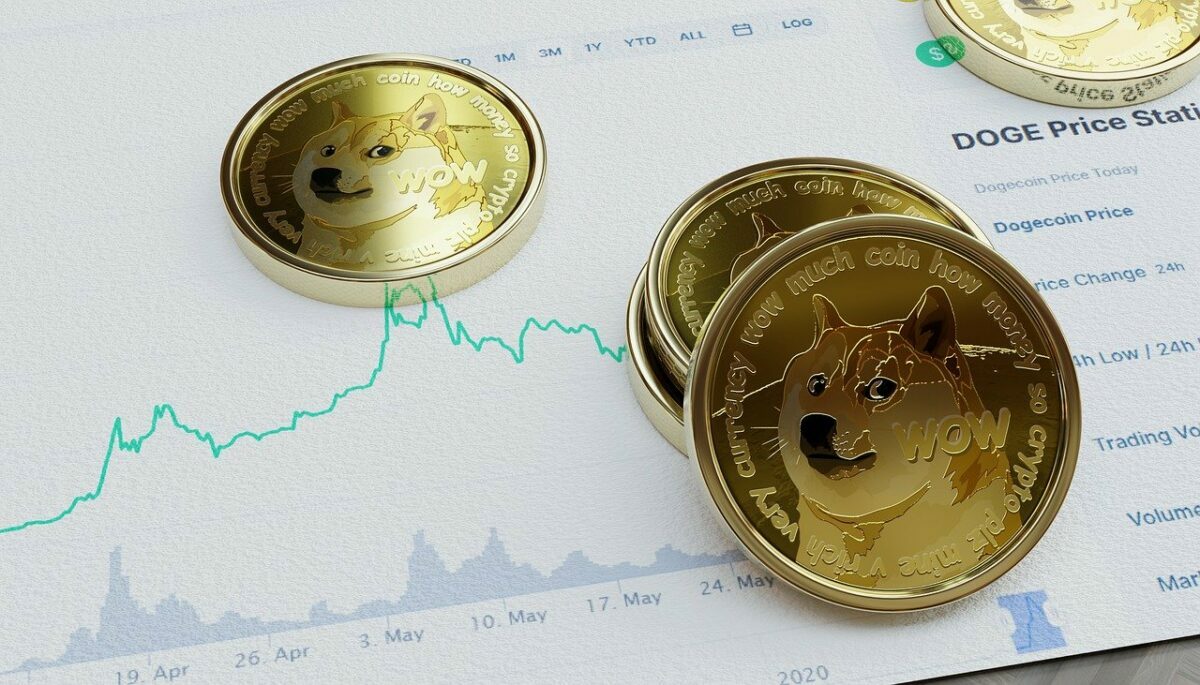 The crypto-community has long been plagued by scams and frauds. Especially since people have often come up with ingenious ways to rip users off their crypto-holdings. A recent example from Turkey is a case in point.

According to Turkish media reports, a scam involving Dogecoin has allegedly amassed fraudsters $119 million in deposits.

Local channel TV100 broke the news earlier this week, revealing that the fraudster, “Turgut V,” is now on the run with all the funds. Along with his 11 associates, “Turgut” apparently tricked about 1,500 Turkish citizens into investing in Dogecoin mining technology.

Promising 100% returns on their investments in 40 days, the fraudsters would personally meet would-be investors at luxury networking events and via zoom calls. They also had an online Telegram group to discuss the business venture. Potential investors were told to buy DOGE and transfer it to “Turgut” who claimed he would use them to buy equipment for Dogecoin mining.

The fraudsters reportedly paid investors their returns for 3 months. However, according to authorities, after they had collected DOGE worth close to $119 million, the perpetrators elected to flee.

The Chief Public Prosecutor’s Office in the Turkish suburb of Küçükçekmece is investigating the case.

The memecoin has been involved in several scams over the years, leading analysts to believe that DOGE is more susceptible to use by criminals. In fact, following a boom in popularity and valuation earlier this year, a recent report found that suspicious Internet domain registrations relating to the joke cryptocurrency surged by 744% after January.

The report also found that there were over 205 fraudulent social media accounts impersonating “Dogefather” Elon Musk. These accounts have often been used to leverage his name in an attempt to defraud investors online.

Earlier this year, a man lost $500,000 when he ended up sending 10 Bitcoins to a fake Elon Musk profile on Twitter. The profile in question had promised him 100% returns on his investment.

However, this is only one of the many scams that run on Twitter every day in the name of famous proponents. Not just Musk, but other celebrities in the crypto-space like Ethereum Co-founder Vitalik Buterin have been targets too.

Spain: Here are the latest regulatory requirements for crypto-exchanges