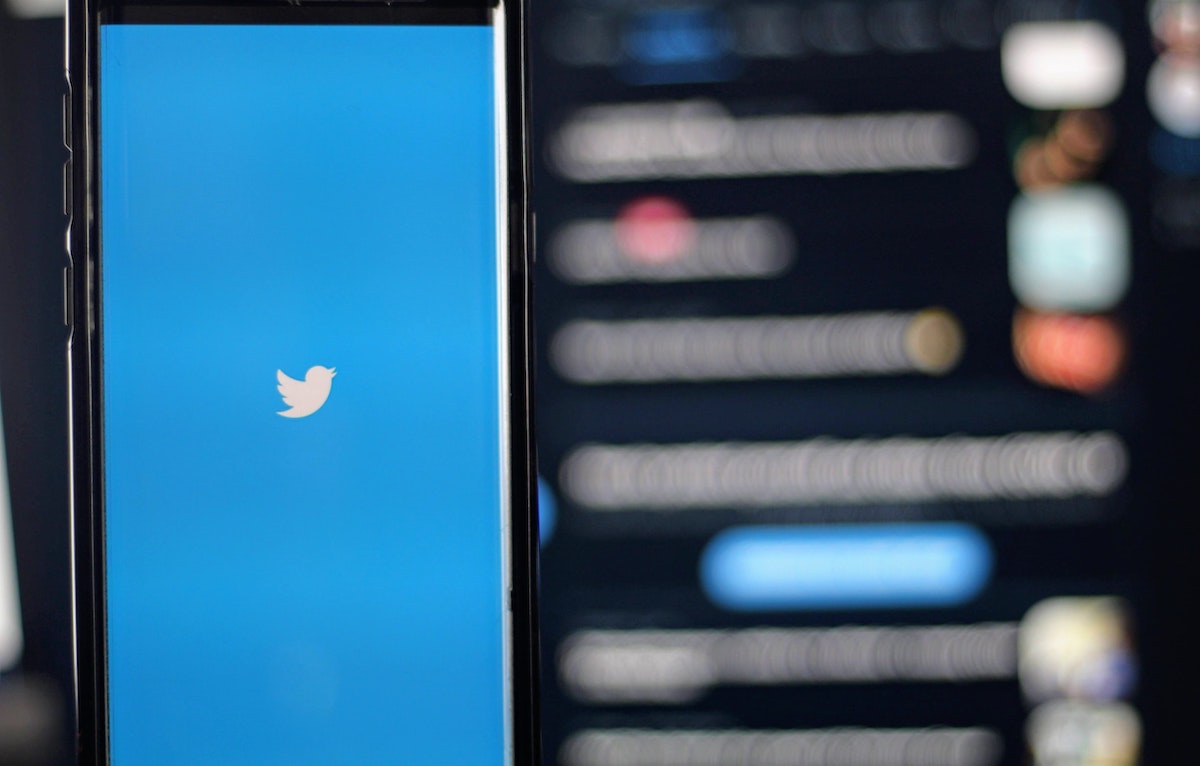 Bitcoin has long dominated the cryptocurrency space, but recently, Ethereum (ETH) has emerged as more than just a clear number two. In 2021, ETH has made gains on Bitcoin in terms of market cap and investors are taking note. It is not only that but also what it offers in terms of use cases. It would seem, however, that Bitcoin proponents are all set to work towards extending Bitcoin’s utility and use cases.

Twitter CEO Jack Dorsey today came out and laid out his vision to integrate Bitcoin into services like commerce, subscriptions, and new features like “Twitter Tip Jar” and “Super Follows” during a Conference Call discussing his company’s Q2 2021 earnings. This marks a major milestone as this is reportedly the first time that Dorsey has spoken publicly about the possibility of Twitter integrating BTC on its platform.

During the said discussion, Dorsey characterized Bitcoin as the best candidate to become the “native currency” of the Internet. He added,

“If the Internet has a native currency, a global currency, we are able to move faster with products such as Super Follows, e-commerce, Subscription, Tip Jar and we can reach every single person on the planet because of that and sort of going down a market by the market by market approach. I think this is a big part of our future.”

In fact, he also highlighted a few opportunities to integrate BTC into existing Twitter services. Apart from the “currency” aspect, there lies the possibility for a lot of innovation within this space. “Think about decentralizing social media and providing more economic incentive,” he said.

“So I think it’s hugely important to Twitter and to Twitter shareholders that we continue to look at the space and invest aggressively in it.”

In the past, social media giant Facebook has expressed similar views. This was acknowledged by Dorsey later in the interview. Facebook expects to pilot its Diem cryptocurrency later this year.

“There’s an obvious need for this, and appreciation for it. And I think that an open standard that’s native to the internet is the right way to go, which is why my focus and our focus eventually will be on Bitcoin.”

Meanwhile, the Twitter chief has been a loyal BTC supporter for a very long time. His crypto firm, Square (and Square’s Cash App) saw $3.51 billion in Bitcoin revenues during the first quarter of 2021 and $75 million in Bitcoin gross profit during the same period. But, that’s not it as Square aims to expand further.

Like our new #Bitcoin hardware wallet, we’re going to do this completely in the open. Open roadmap, open development, and open source. @brockm is leading and building this team, and we have some ideas around the initial platform primitives we want to build.

This development comes after Twitter’s Chief Financial Officer Ned Segal’s CNBC interview in February, one wherein he discussed that the company is considering adding Bitcoin to its balance sheet.

Related Topics:BitcoinJack Dorsey
Up Next