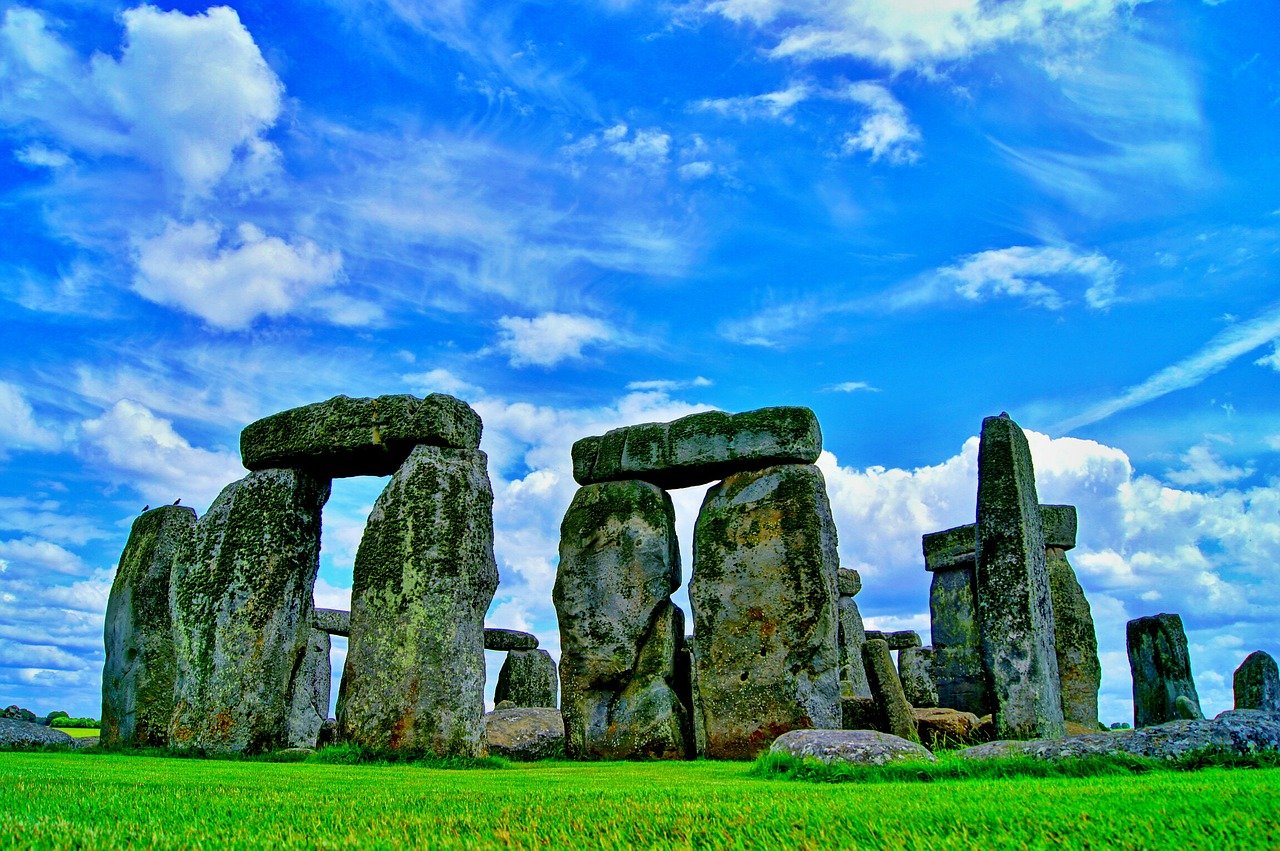 The growing popularity of cryptocurrency asset investments over the past few years, especially from the retail sector, could be considered a byproduct of incessant crypto advertising by emerging companies. Many have seen this as an investor protection crisis, and governments around the world are pushing back on the same.

The most recent to mobilize has been Britain, whose Finance Ministry announced on Tuesday that it will soon crackdown against “misleading crypto adverts”. The Ministry plans to strengthen the rules governing such marketing to bring them in line with those employed for traditional finance, “ensuring they are fair and clear.”

The treasury will soon be introducing legislation to include digital assets under the scope of existing laws on financial promotion. The Finance Ministry said that the promotion of qualifying crypto assets will now come under the gambit of rules set forth by the UK’s financial watchdog, the Financial Conduct Authority (FCA). Only businesses already regulated by the FCA or Bank of England would be allowed to run any advertising campaigns promoting crypto assets.

It noted in the announcement that while an estimated 2.3 million Britons now owned cryptocurrencies, understanding regarding the asset class had actually been declining. Since most of the adverts are targeted towards retail investors with a shallower knowledge, they post significant financial risks, it added.

The recent move has been made based on the response the ministry received since it began consulting on a proposed framework for regulating crypto promotions in 2020. The published response had noted that the FCA will also receive enhanced powers through the legislation to regulate the crypto market effectively.

However, it was also mentioned that an increase in consumer protection would not be accompanied by any risks to innovation. In line with the same, the treasury has decided to omit cryptocurrency’s underlying technology, Blockchain, along with Non-fungible tokens (NFT) from the upcoming legislation. Regarding this, the consultation response had noted,

“While most crypto assets currently use distributed ledger technology (DLT), it might be that this changes as the technology and industry evolve. Therefore, the government proposes to remove the reference to DLT from the definition of qualifying crypto assets.”

Earlier this month, the regulator banned two ads by Crypto.com saying the company was encouraging people to buy Bitcoin with credit cards. Prior to that, it has also warned the Arsenal Football Club over ads for its “fan tokens.” The agency has even called the asset class a “red-alert priority” amid increased online advertising and promotion.