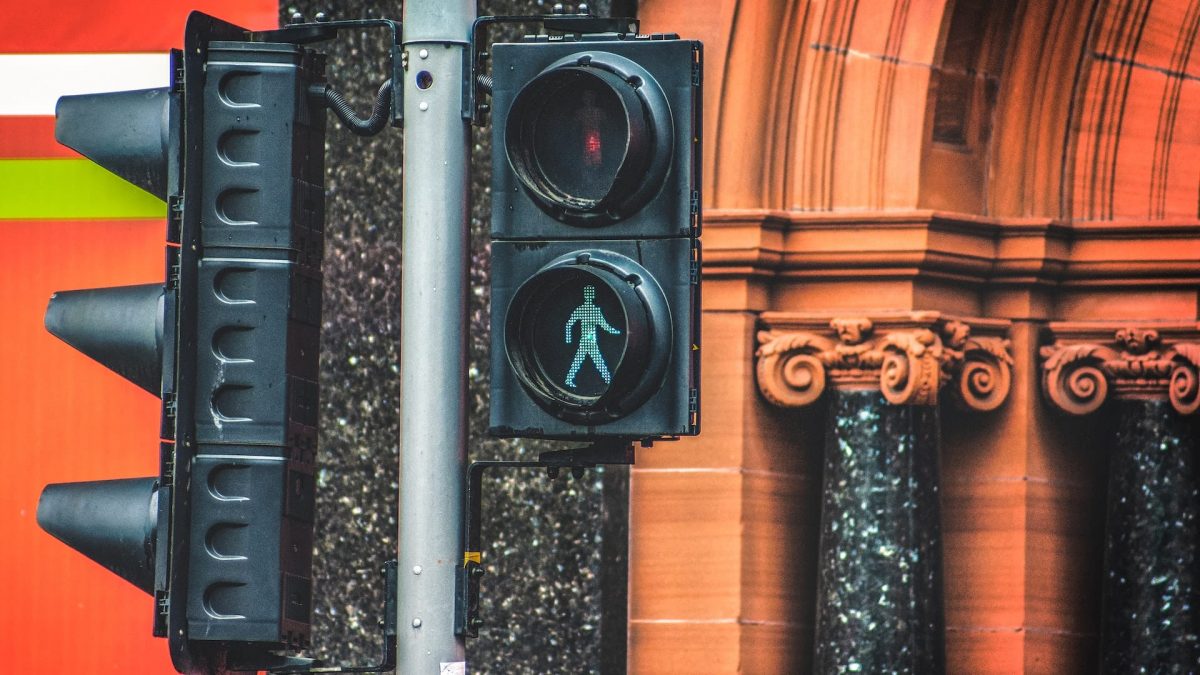 While the European Union moves swiftly through the legislative stages with the Markets in Crypto-Assets (MiCA) framework, a groundbreaking framework for cryptocurrencies, its financial services chief implores its American counterparts to keep up to ensure that the upcoming regulations will be global, not local.

Mairead McGuinness, commissioner for financial services at the European Commission, highlighted to the Financial Times on 18 October that the regulatory initiatives should have a worldwide scope. McGuinness stated, “We do need to see other players also legislate. We need to look at global regulation of crypto.”

McGuinness made these comments while visiting Washington, DC when she visited Democratic Senator Kirsten Gillibrand and Republican Representative Patrick McHenry, both of whom are co-sponsors of the U.S. “crypto bill.”

Is the U.S. in the same direction?

The commissioner voiced her worries about potential delays in that progress while being heartened by these conversations and believing that U.S. politicians were moving in “the same direction.” Thus, further stating,

“There could be — in time if it grows — financial stability problems. There also are investor issues around a lack of certainty.”

According to an earlier source, as calls for a more coordinated global regulatory framework increase, the European Union hopes to discuss the development of crypto legislation with U.S. officials during this month’s IMF-World Bank annual meetings.

“We have a crowded agenda for the US next week, and one of the items that won’t be bottom of the list, it will be in there right around the top is crypto. I am sure they want to hear what we’ve done, how it went, and what the problems were. I would be very happy to share our experience but also to hear what the US is planning to do.”

Following a vote by the European Council, the MiCa was adopted by the Economic and Monetary Affairs (ECON) Committee of the European Parliament on 10 October.

The crypto regulations might start to take effect in 2024 after passing legal and linguistic scrutiny, Parliament’s approval of the most recent version of the document, and publication in the official EU journal.

The U.S. senators’ deliberation has meanwhile come to a standstill after numerous distinct measures on cryptocurrencies in general and stablecoins, in particular, were made public.

QNT transaction count hits its highest mark in 2022, but here’s the catch

Bitcoin: Past bear markets share this resemblance with BTC’s state of 2022