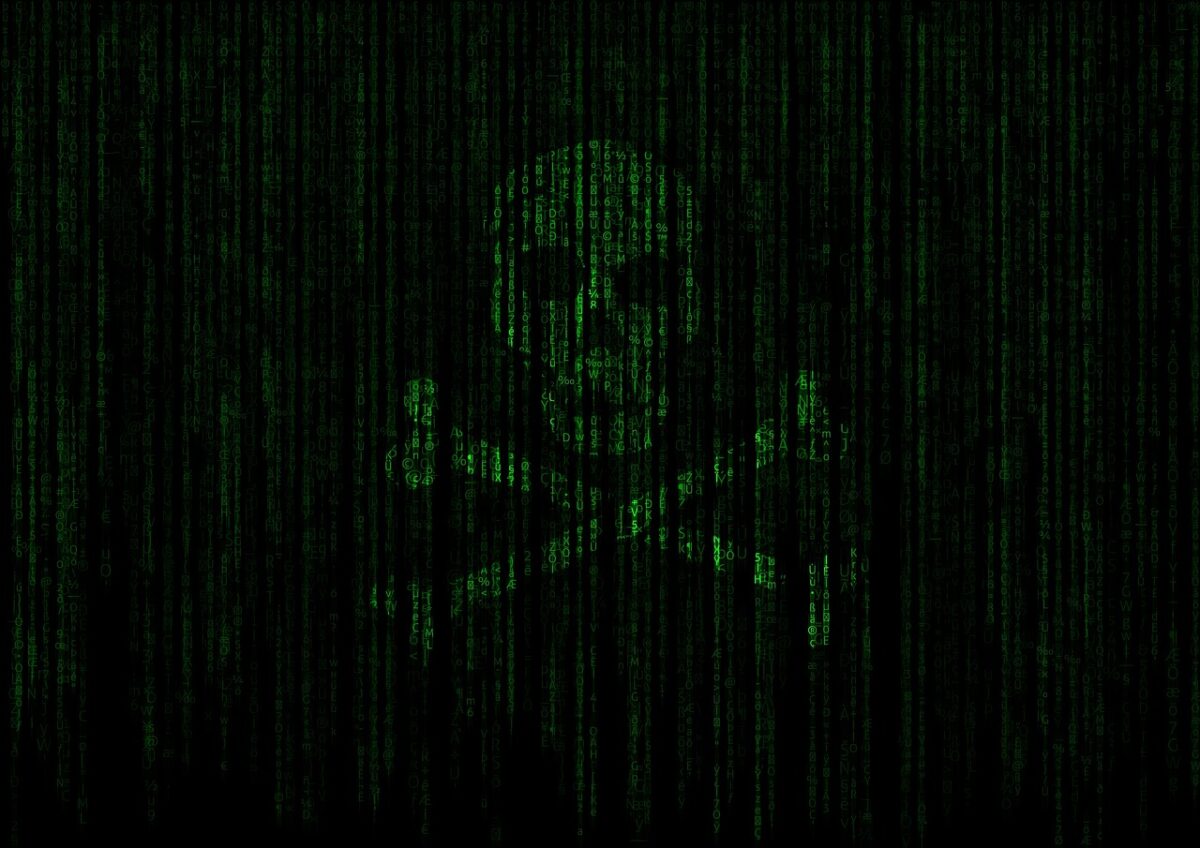 While financial scams are not uncommon in today’s world, of late the cryptocurrency industry appeared to be making a special name for itself. In the United States, the financial authorities have been keeping a keen eye on crypt businesses and investments. In fact, they have an alarming update for the industry again.

The data included 2,184 Special Activity Reports [SARs] filed between 1 January 2011 and 30 June 2021. It identified 177 convertible virtual currency wallet addresses which were used in ransomware operations associated with the ransomware variants.

There were 68 active ransomware variants also marked by the agency out of which the most commonly reported were REvil/Sodinokibi, Conti, DarkSide, Avaddon, and Phobos.

As per data, the agency reported $590 million in ransomware-related SARs, which was a 42% increase compared to 2020. It stated,

“FinCEN identified $590 million in ransomware-related SARs, a 42 percent increase compared to a total of $416 million for all of 2020. If current trends continue, SARs filed in 2021 are projected to have a higher ransomware-related transaction value than SARs filed in the previous 10 years combined, which would represent a continuing trend of substantial increases in reported year-over-year ransomware activity.”

This report followed a recent ban that the Treasury Department put on people from engaging in any way with SUEX crypto exchange over allegations of laundering ransomware payments to criminals. As per their analysis, 40% of the exchange’s known transaction history is associated with illicit actors.

Apart from Bitcoin, Monero was another crypto named in the FinCEN report. It was tagged as an anonymity-enhanced Cryptocurrency that had become prevalent for privacy.

The Treasury has been planning to take strong actions against such cyberattacks, but it will also impact the regulations if put in place. Given growing crypto payments towards ransomware attacks, the agency also wanted blockchain companies to work with them in preventing such actions.