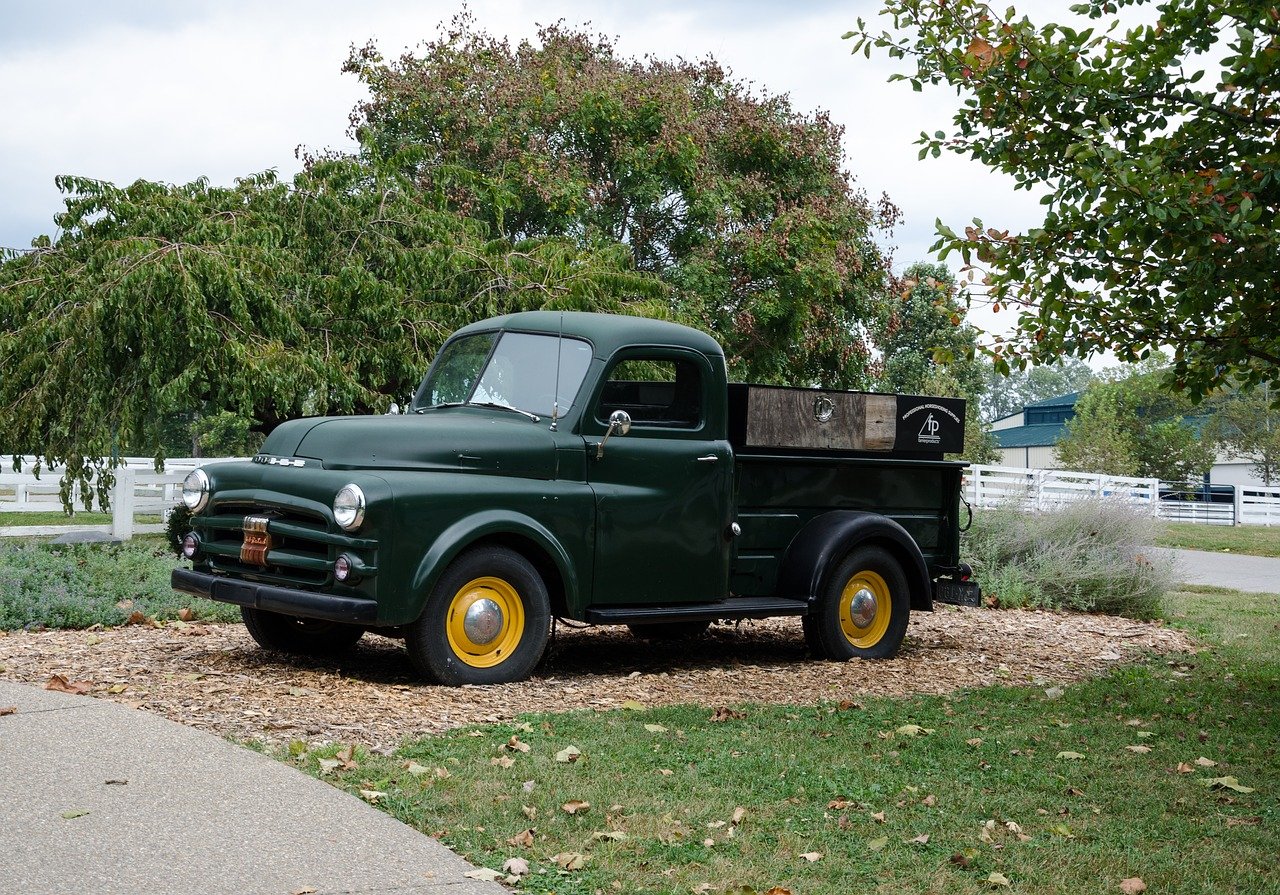 Ihor Kolomoyskiy, a Cypriot-Ukrainian billionaire business oligarch, and former governor of one of Ukraine’s provinces, is reportedly running a Bitcoin mining operation at a steel factory in Kentucky.

The factory, CC Metals & Alloys (CCMA) is owned by the Ukrainian tycoon Ihor Kolomoyskiy and his business partner Hennadiy Boholyubov. An anonymous former employee of the now-defunct factory claimed that while the main production of the plant has shut down, the Bitcoin mining equipment, however, continues to run.

Current and former employees of the factory claimed that warehouse that had previously stored the specialty alloys revamped with the addition of “hundreds if not thousands of computers to mine cryptocurrency”. According to the plant workers, the Bitcoin mining operation is run independently of the plant and has not been affected by the shutdown.

Reports stated that the factory also ventured into blockchain and artificial intelligence with a third-party company installing several computers in the factory for the same.

CC Metals & Alloys would not be the only mining factory in Kentucky, as many other mining operators use the region’s low-cost electricity.

CCMA has been around for 70-odd years, though, and in July the factory closed and some of its workers were fired due to coronavirus pandemic. Many believe that the factory may not open again as a metal producer due to legislative pressure from US authorities on the Ukrainian tycoons.

US Department of Justice has accused Kolomoyskiy and Boholyubov of fraudulently taking billions of dollars from Ukraine’s PrivatBank, and laundering it through shell companies, before purchasing US assets like iron and steel plants and real estate.