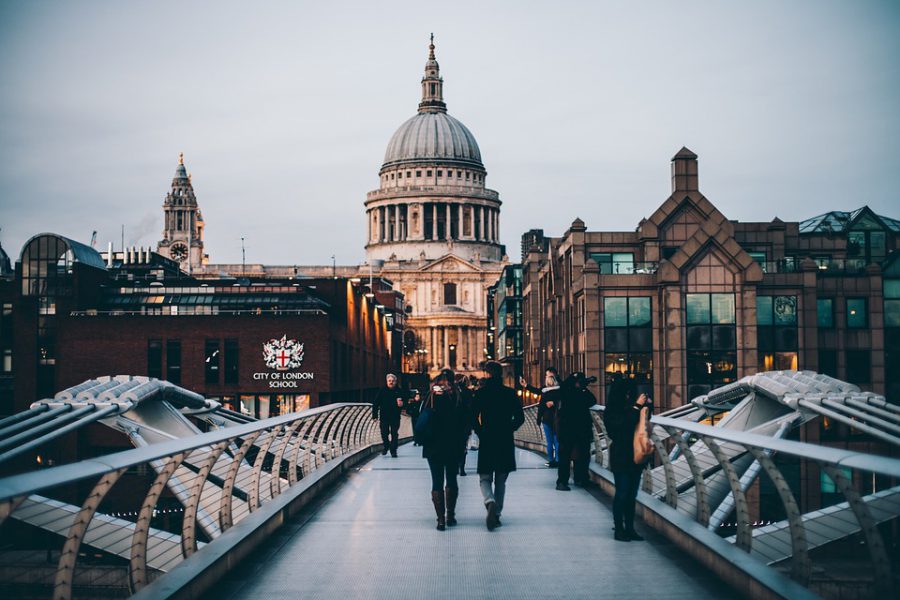 With a surge in the popularity of cryptocurrencies, regulatory authorities from across the globe have been renewing their laws pertaining to cryptocurrencies. The United Kingdom is the latest to do so after the country’s Her Majesty’s Revenue and Customs [HMRC] recently updated a document detailing the process of taxing cryptocurrency transactions.

The United Kingdom’s tax agency, in its document published on 1 November, revealed that businesses and individuals who engage in “buying and selling exchange tokens, mining, exchanging tokens for other assets, as well as providing goods or services in return for exchange tokens” would be obligated to pay taxes.

HMRC also mentioned that the tax would vary with regard to the business involved, adding that one would be obligated to pay taxes that fall under corporation tax, capital gains tax, income tax, National Insurance contributions, stamp taxes, as well as VAT.

Additionally, the HMRC stated that exchange tokens and cryptocurrencies aren’t considered to be currency or money, and not even “stock or marketable securities.” Rules pertaining to utility or security tokens would be part of a separate document in the future.

However, tokens issued under initial coin offerings and similar programs would be exempted from being taxed.

While acknowledging the fact that the crypto-sector is fast-paced, HMRC stated,

“The tax treatment of cryptoassets continues to develop due to the evolving nature of the underlying technology and the areas in which cryptoassets are used.”

Further, cryptocurrency-oriented businesses including robots like Bitcoin Circuit are subjected to maintaining records of transactions in cryptocurrencies. Additionally, the amount acquired in the form of exchange tokens should also be revealed, the document said.

Previously, the HMRC had urged cryptocurrency exchanges in the country to reveal customer data, including account information as well as transaction data.

Microsoft-backed MIC partners with Aeternity to promote blockchain in Malta