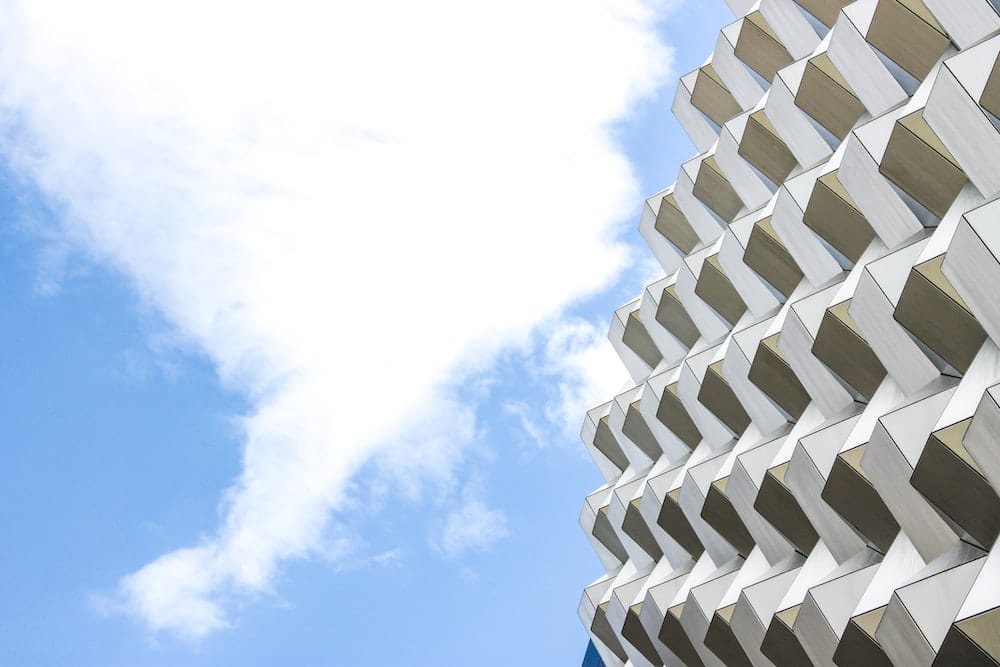 Robinhood, a leading trading app, will launch its Web3 trading app soon. It is in this regard that the platform has announced a partnership with Polygon.

Polygon will be the first blockchain that the network will support, before eventually becoming a multi-chain wallet that supports a wide number of blockchains. Now, even though the app is yet to go live, the beta version which was released on the 27th of September has had a favorable reception.

It remains to be seen whether Polygon and MATIC can capture the interest of Robinhood’s massive user base, despite declining social media presence.

According to Robinhood, Polygon was chosen as the first blockchain network due to “its scalability, speed, low network fees, and robust developer ecosystem.”

Robinhood also recently rolled out support for deposits and withdrawals on the Polygon PoS network so that customers can purchase MATIC on the Robinhood app. This would allow them to seamlessly transfer it over to their self-custody wallet. Now, although this may help Polygon in bringing in new users to the network, there have been some other developments as well. Ergo, investors will need to keep those in mind too.

Polygon’s presence in the social media space had been declining for the past month. As can be seen from the chart attached herein, there has not been much activity in terms of social media presence for MATIC over the last 30 days.

And the metrics say aye…

Additionally, the weighted sentiment around $MATIC has been negative as well. In fact, Santiment’s chart revealed that the crypto-community has been having a negative outlook about Polygon since last month.

Another alarming factor is the crypto’s declining MVRV ratio. MATIC’s MVRV ratio was on a decline this past month with a reading of -36.08%, at the time of press. This can be considered a bearish signal by potential investors.

Now, even though Polygon has not been able to perform in the social media arena, it did see some growth in the NFT space.

Consider this – Polygon’s Sandeep Nailwal tweeted recently about the network hitting a milestone of 1.4 million users and their increasing growth on the OpenSea platform.

However, similar growth is nowhere to be seen in the DeFi department.

As can be seen from the chart attached herein, Polygon’s TVL has been depreciating since the 13th of September. There hasn’t been any growth on the charts over the last 2 weeks either.

Assessing the hype around LUNC if Coinbase, Robinhood listings go through