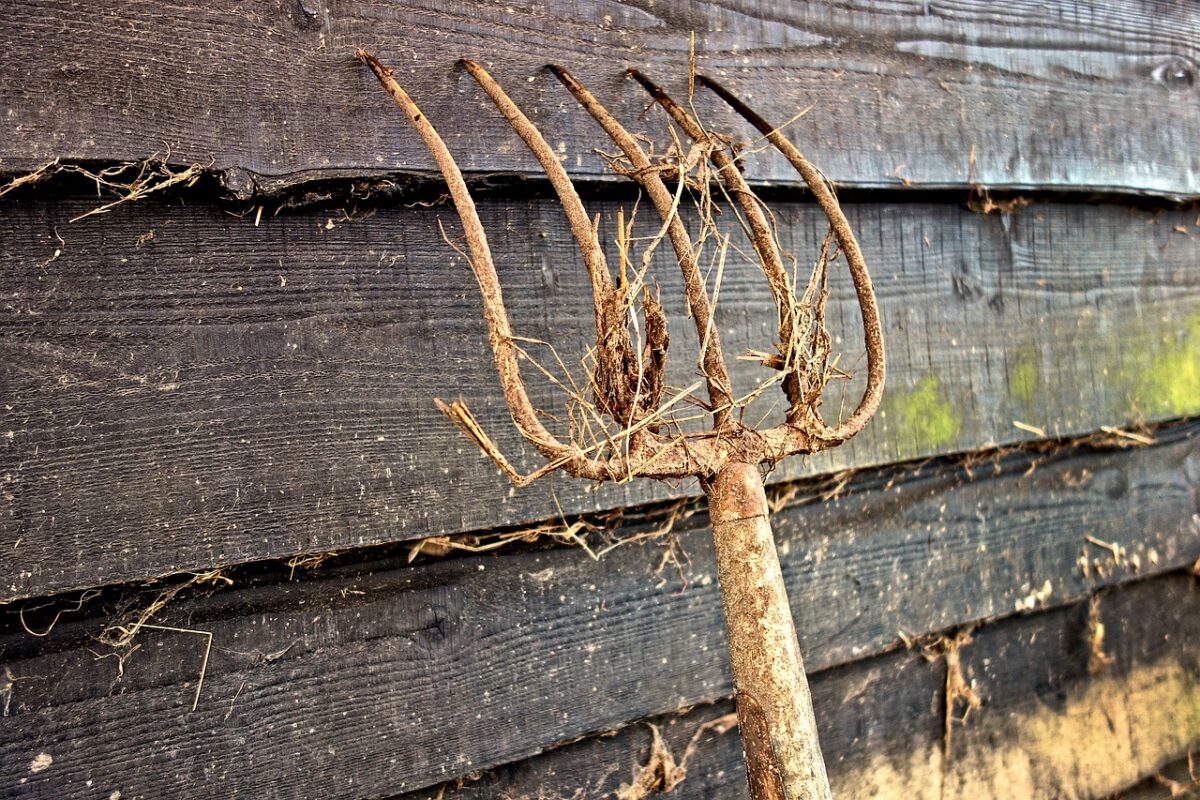 Uniswap’s break above $23.4 was an important development for the market. This created a higher high for the digital asset at $25.6 and marked a bullish beginning. Moreover, at press time, certain signs seemed to suggest that its uptrend is yet to exhaust itself.

UNI’s latest rally, which emerged from its 24 June low of $14, pointed to an 88% jump in value in a little over two weeks. A close above $23.4 indicated a newer high and presented chances of an extended rally over the coming sessions. The Pitchfork tool showed that UNI met with some resistance at the upper trendline, one which also coincided with the daily 200-SMA (not shown).

The Relative Strength Index has held a position above 50 since 21 July as bulls were in control of near and mid-term prices. A reading of over 60, at press time, suggested that buyers are still dominating proceedings.

The Awesome Oscillator was at its highest level in two months and continued to note a rise in upwards pressure. The same was backed by the OBV which formed higher peaks.