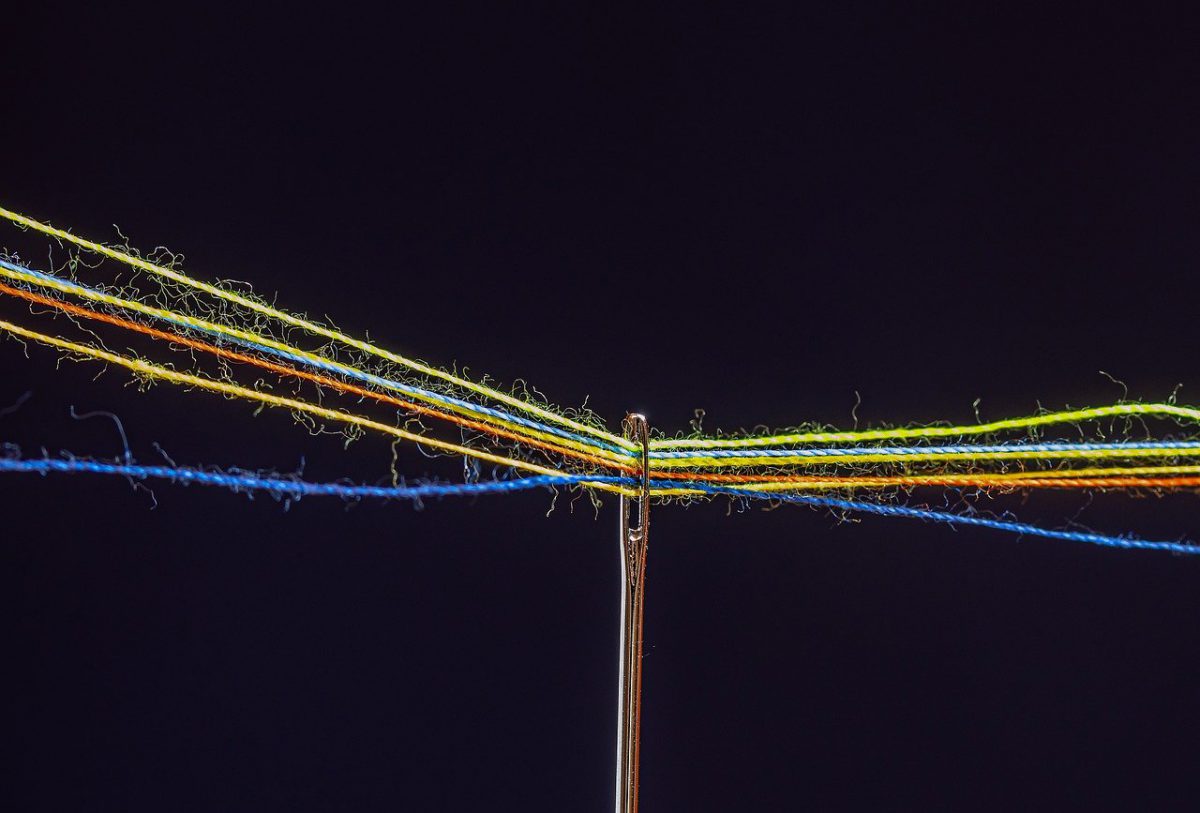 Ever since the DeFi craze kicked-off this summer, the ecosystem has only grown in size with more protocols expanding their use cases, and even some interesting mergers aimed to make the space more interoperable.

A particularly popular segment of DeFi is its lending protocols that have captured a significant part of the market. However, currently in DeFi users require large amounts of readily available capital in order to take out loans and participate.

With the goal of creating a more accessible credit system to DeFi, Union Protocol is looking to build a global, permission-less credit network, enabling any person, or smart contract, with access to Ethereum, the ability to accrue credit.

The protocol announced earlier today that it has raised $3 million in funding for that purpose, with investment from Placeholder, 1kx, CoinFund, Distributed Global, Spartan Group, Variant, KR1, Scalar, Defiance, and Infinite Capital.

“It is our mission with Union to provide the means for DeFi to evolve into a more positive-sum economy; capable of lending funds natively to builders, communities, and friends.”, stated Union founder Jacob Shiach.

Uncollateralized borrowing and lending on DeFi have the propensity to open up a new market on DeFi and pave the way for a more extensive system of credit built upon Ethereum.

While this is obviously advantageous for Ethereum, it could also lead to greater adoption of DeFi globally.

How Ethereum may become more resistant to Bitcoin’s control?