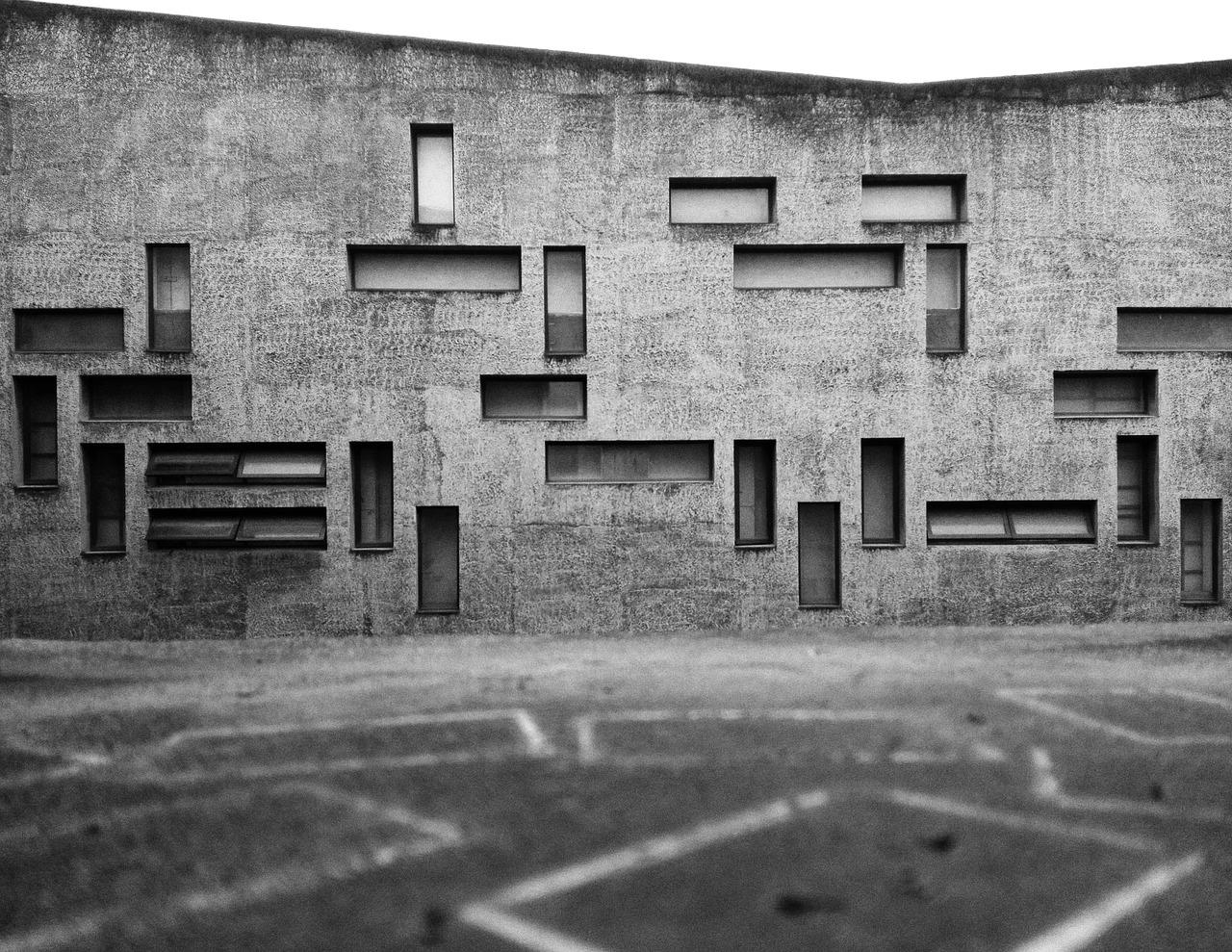 A significant development in the cryptocurrency market was the integration of Decentralised Exchanges (DEX) with the Coinbase app. This development was expected to provide exchanges with exposure to the users of the second biggest cryptocurrency exchange in the world. However, the largest DEX, Uniswap [UNI] failed to benefit much from this announcement. Looks like…

You may call it a lack of demand or the effect of the bearish market, but UNI did not gain anything from this development. The transaction volume on the platform before and after the announcement was affected by a mere $100 million. Furthermore, over the month, the usage of DEXs has seen a sharp downfall from almost $7 billion on 13 June to less than $2 billion at the time of writing.

But over the week and also since the announcement, Uniswap’s daily volume has been at or under $1 billion.

To further add to that, over the last five days, Uniswap has only managed to register $4.1 billion in transaction volume cumulatively.

At this rate, at most, by the end of the month, Uniswap’s total transactions would amount to a little over $25 billion. This would mark a 45% decline in volume compared to last month when Uniswap singlehandedly generated $46.3 billion through the DEX. 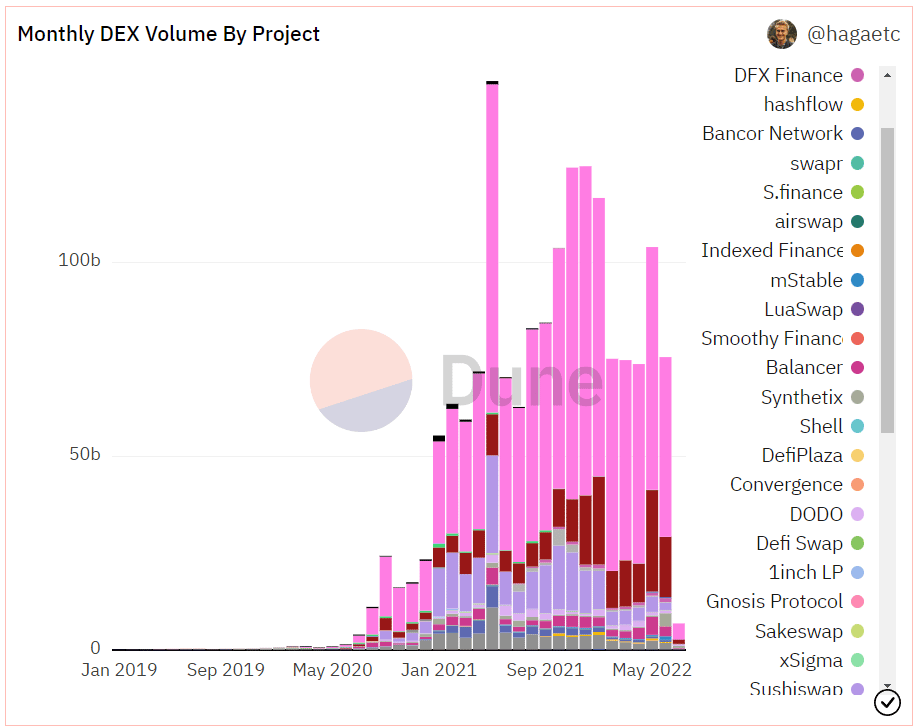 In fact, the news had no impact on the investment front either, as the DEX’s native token UNI maintained its price action constricted as per the broader market trend.

However, as of 4 July, the altcoin did manage to mark an 8.7% rise and even inch closer to the critical support level of the 23.6% Fibonacci line (red). UNI had also attempted to reclaim its support level at the end of June but could not sustain the rally.

On the other hand, the Relative Strength Index (RSI) is still hanging on in the bullish area, keeping the possibility of a recovery open. This would also be helpful for Uniswap as a network to regain some control over the market as its growth is looking good. With the adoption at a four-month high, Uniswap might eventually find demand once the market conditions improve.