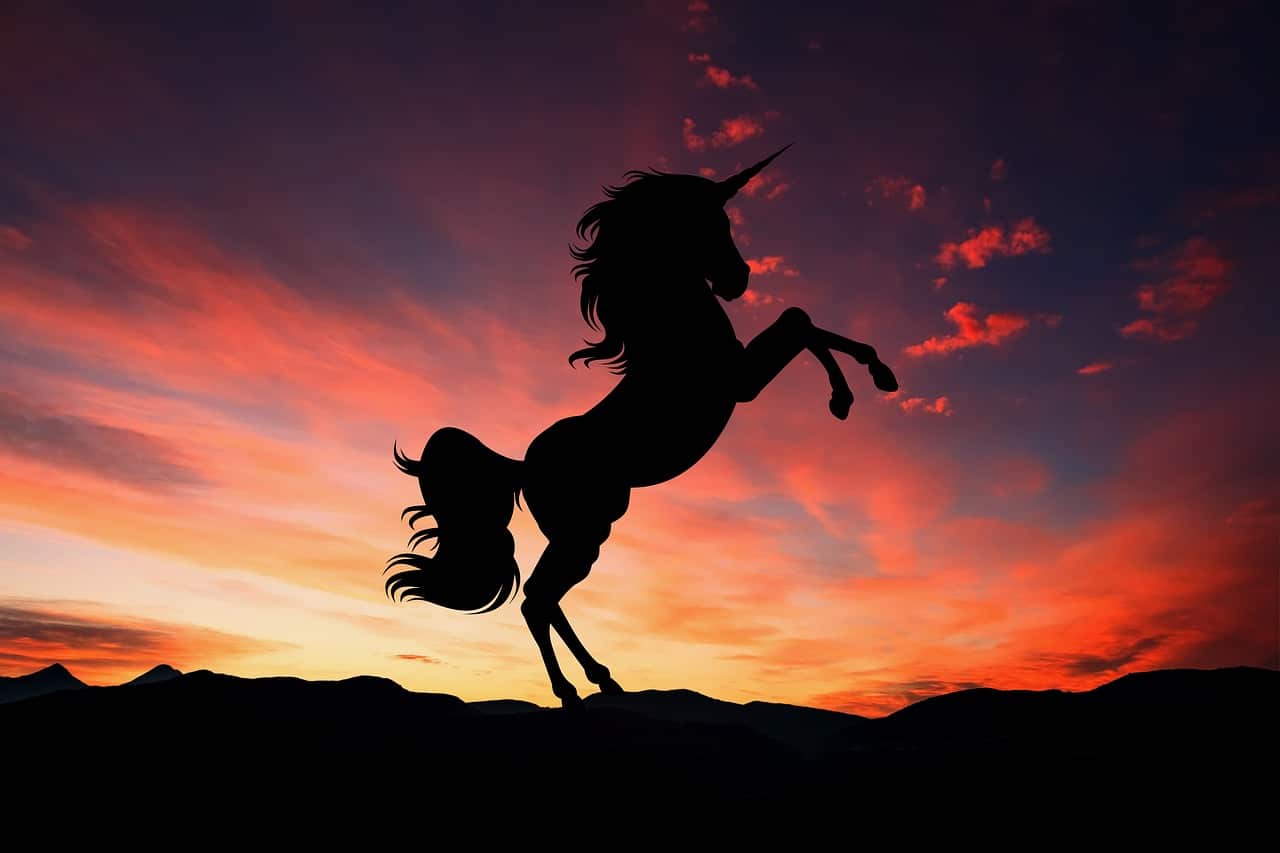 The community just approved the biggest step towards turning on protocol fees. Here's what you should know 🧵👇https://t.co/YAAHJTGoYE

Additionally, Uniswap trading fees are usually shared with liquidity providers. However, the activation of protocol fees means some of the revenue collected from fees would be distributed within the protocol.

Such a move would allow UNI holders to benefit, and this explains the latest hype around the UNI token. 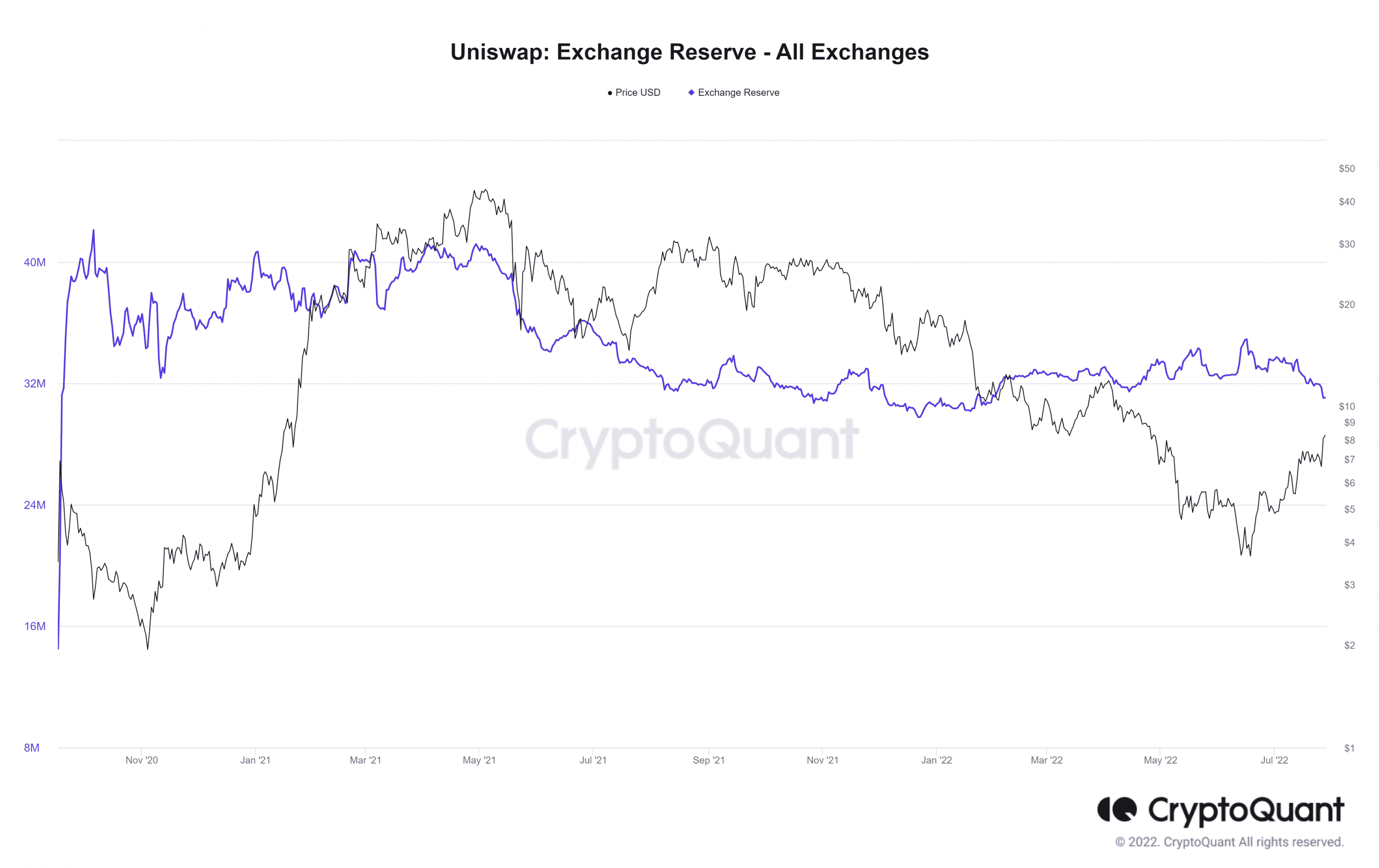 If the Uniswap community approves the decision to activate protocol fees, then UNI will likely experience a strong demand wave.

The token is still relatively undervalued at its current price especially considering that it has a circulating supply under one billion coins.

If the protocol fees are activated, then UNI might extend its upside, building on its already impressive performance since mid-June.

The performance has been backed by healthy accumulation after the strong price drop in the first half of 2022. The accumulation pushed up the mean dollar invested age by a substantial margin in the last four weeks.

Its latest upside resulted in significant profitability, especially for those that purchased at or near the bottom.

Uniswap has yet to flip the switch on protocol fees. But if it does, then that might act as a catalyst for its price action. Such a move would also align with its strategic move to leverage growth from layer-2 networks.

Chainlink traders should look for this crossover before going long