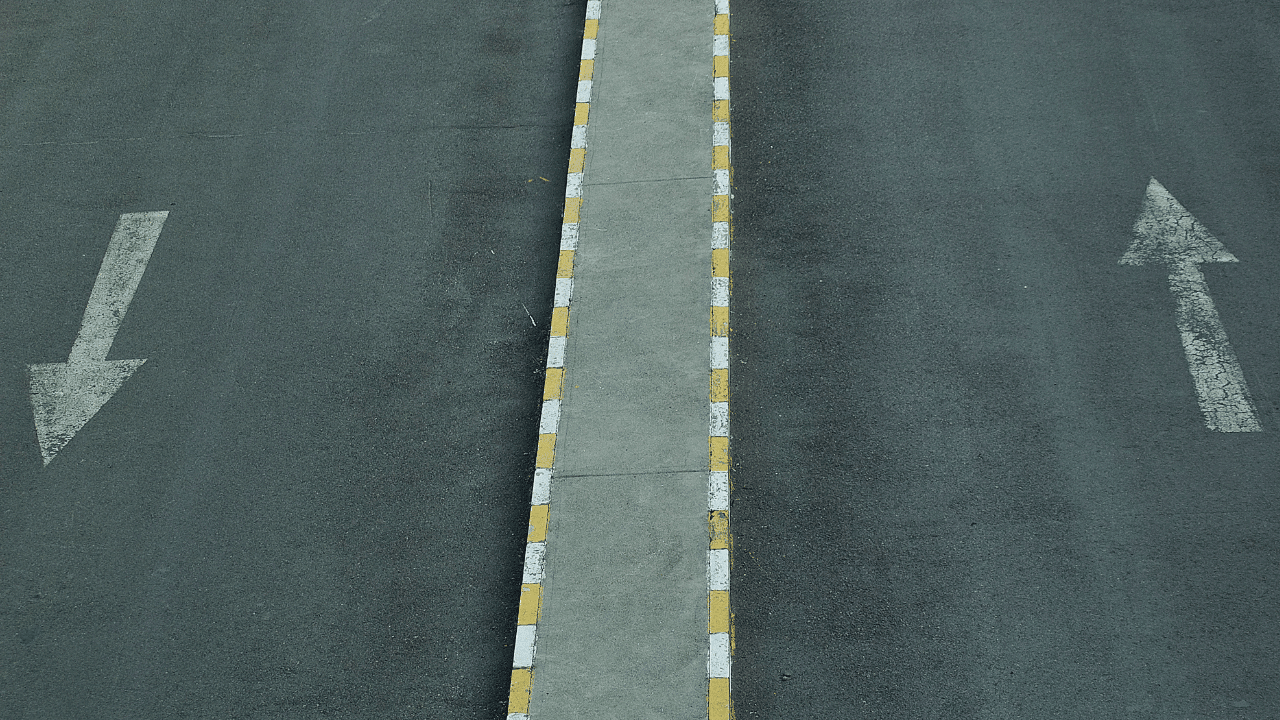 Following its latest bearish pull, Uniswap [UNI] slipped below the 20/50/200 EMA while revealing a robust selling edge. The sellers induced a streak of red candles after the alt broke down from its reversal pattern. While countering the selling pressure, UNI reclaimed the $6-support.

Should the buyers insist on protecting the immediate support, UNI could see a compression phase in the coming sessions. At press time, UNI was trading at $6.07.

UNI’s long-term trendline resistance empirically propelled bearish pulls over the last two months. Consequently, the recent rebound from this level transposed into an up-channel breakdown on the four-hour chart.

The altcoin’s extended bearish run found support around $5.8 support. While the buyers highlighted their intentions to stop the bleeding with a bullish engulfing candlestick, UNI crawled back above the $6-mark.

Meanwhile, UNI saw a death cross on its EMAs as the 20 EMA (red) jumped below the 50 EMA (cyan) and the 200 EMA (green). Any potential close below the $6-level could heighten the ongoing bearish pressure in the coming sessions.

Any close above the 20 EMA could position UNI for a retest of its long-trendline resistance in the coming time. In this case, the potential targets would rest within the $6.4-$6.7 range.

The Relative Strength Index (RSI) continued its sway in the bearish zone while depicting slight ease in selling pressure. Any reversals from the midline would reinforce the bearish edge. Moreover, a rebound from the Accumulation/Distribution’s (A/D) trendline resistance can affirm a bearish divergence with the price action.

An analysis of the funding rates revealed a rather favorable position for the buyers. These rates hovered in the positive zone over the last day after a slight uptrend. Should the price action follow, UNI could mark a near-term comeback before a reversal.

Finally, overall market sentiment and on-chain analysis would be vital for making a profitable bet.

Attention Bitcoin LTHs! This update may change the way you perceive BTC gains