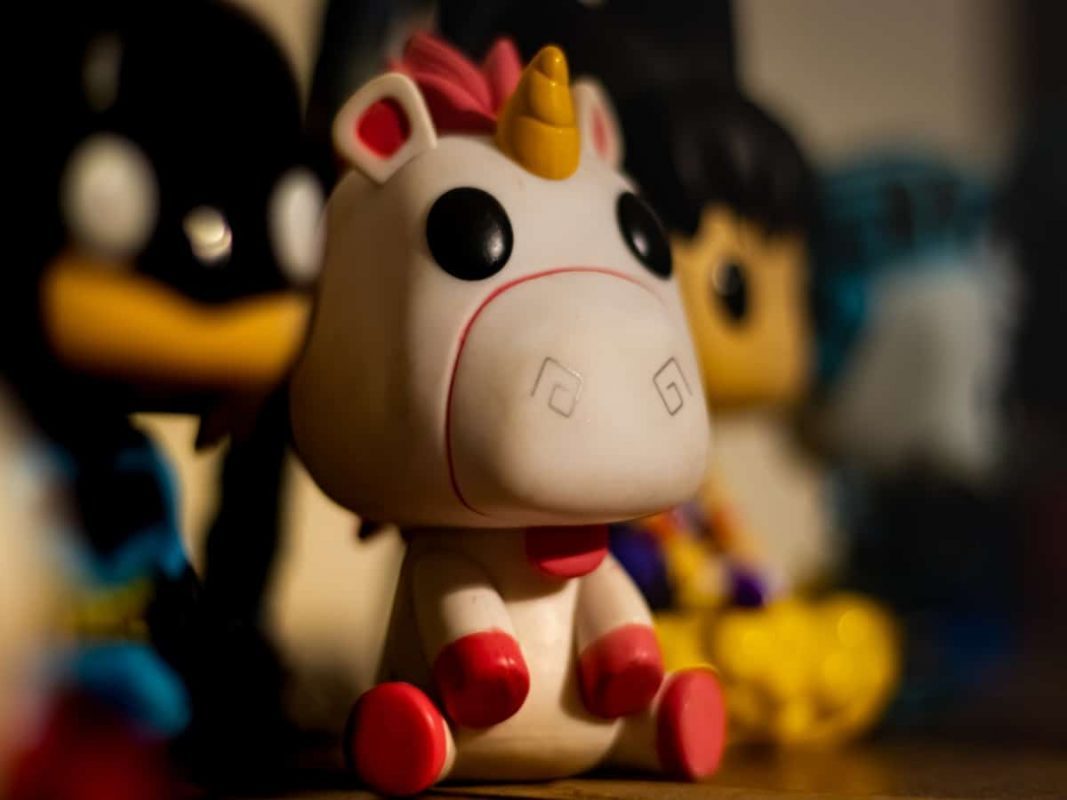 Trading volume across decentralized exchanges (DEXes) in the last seven days totaled $12 billion, according to data from Dune Analytics. With $8.36 billion logged-in trading volume in the last week, Uniswap enjoyed a 70.1% share of the entire DEX market.

Exchanging hands at $9.04 at the time of writing, the protocol’s native token, UNI, saw tremendous growth in the last month. According to a new report by Santiment, the #15 token with the largest market capitalization registered over 140% uptick in its price since 18 June.

On 18 July, UNI exchanged hands at $3.65. Witnessing growth in the last 48 days, the price of UNI was $9.08 at the time of writing. According to data from CoinMarketCap, during the bull run in July, the token grew by over 65%.

With its daily trading volume at 270.79 million at press time, UNI’s trading activity saw a 70% growth since 18 June.

Within the period under review, the token rallied to a high of 637.21 million in trading volume on 28 June, the highest it has seen in three months.

Further, within the same period, the token’s market capitalization rose from $5.38 billion to $6.76 billion.

UNI on the chain

According to the report, on a 30-day moving average, in the last month, daily active addresses on the network grew to a high of over 1,100 addresses per day. As the price rose to a high of $9.28 on 28 July, unique addresses that traded UNI totaled 1966.

Furthermore, in its report, Santiment noted that since May, UNI has seen a spike in its whale activity. According to the report, in the last two weeks, addresses holding between 100,000 to one million UNI intensified accumulation causing the price of the token to retain its uptrend.

In addition, whale transactions above $100,000 have seen a spike as well to rise back to their May levels.

This is the highest the token has seen in the last year.

After seeing a high of 1466 on 15 May, the token’s developmental activity took on a downward spiral. At press time, this stood at 121.

Bitcoin [BTC] long-term investors- Here’s what you can do