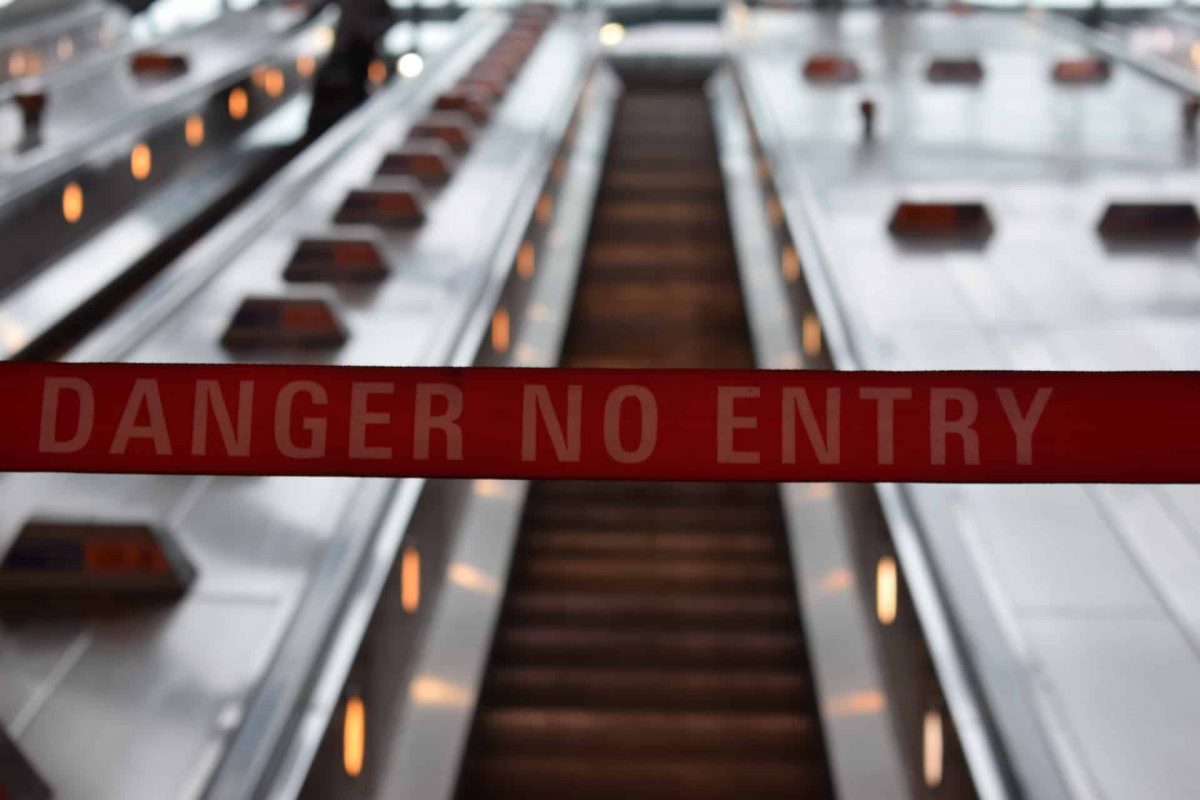 A recent Bloomberg report stated that upcoming legislation would ban algorithmic stablecoins such as TerraUSD that collapsed in May this year leading to a global crypto crash.

The said bill is currently being drafted in the U.S. House.

The bill would make it illegal to develop or issue new “endogenously collateralized stablecoins.” Such a stablecoin is pegged to a related cryptocurrency from the same creator in order to maintain a stable price.

The token is sold with a proposition that it can be converted, transferred, or redeemed for a fixed price.

In case of a violation, the issuer would be given a span of two years to reshape its operating model and collateralize its coins differently.

It was the collapse of the stablecoin, TerraUSD, pegged to its native cryptocurrency named Luna that led to the crypto crash in May this year.

The Singapore-based cryptocurrency hedge fund, Three Arrows Capital, went bankrupt due to exposure to these stablecoins.

The ensuing bloodbath didn’t spare other market players either. Several cryptocurrency exchanges such as Zipmex, Voyager, and Vauld also collapsed during this period.

The draft legislation also mandates a study on stablecoins such as TerraUSD to be undertaken by the Treasury, along with the Federal Reserve, the Securities and Exchange Commission (SEC), the Federal Deposit Insurance Corporation, and the Office of the Comptroller of the Currency (OCC).

In addition, the bill would also restrict monetary institutions from mixing a consumer’s assets such as cash, stablecoins, and private keys with its own company assets.

A KPMG report published earlier this month said that corporates looking for low-risk investments are likely to show more interest in the less volatile virtual asset class of stablecoins.

The report stated that it is possible that the panel could vote on the bill as early as next week but no date has been decided so far. With the upcoming midterm elections, it is imperative that members take up critical economic issues such as cryptocurrency urgently.

However, as a discussion is still taking place, the final form of the bill could very well vary.

Attention, Bitcoin traders! BTC’s next upswing may depend on this crucial factor

Binance and Helium have a good news for HNT holders