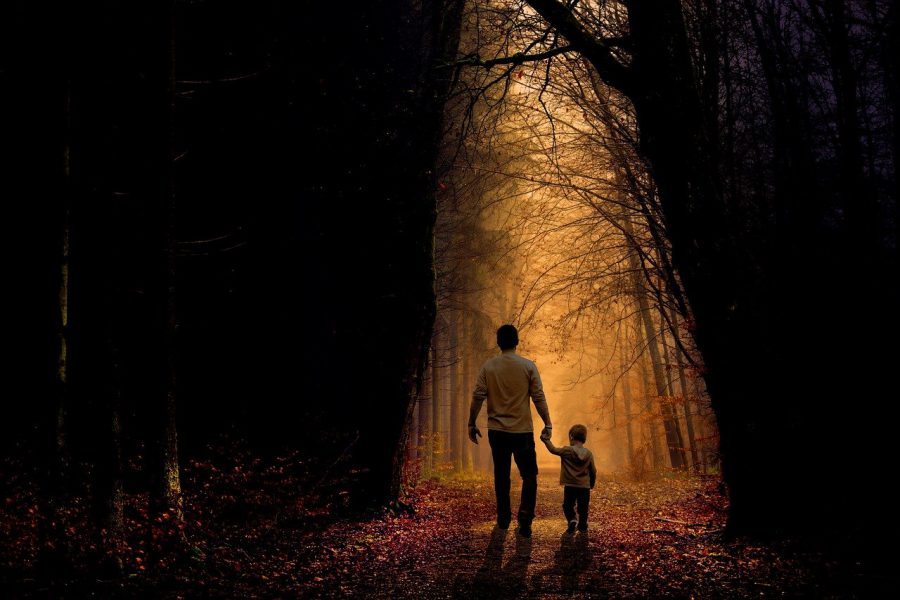 An anonymous organization, known as the Unknown Fund, recently announced its intent to invest and donate $75 million in bitcoin (BTC) to those startups working directly or indirectly on strengthening user’s anonymity. According to the official press release,

“Preference will be given to the following niches: protection of personal data, tools for anonymity, cryptocurrency and blockchain.”

Making this information public on 13 November, the company highlighted that the organizers of the fund are ordinary, anonymous people from different countries who met on the 4chan English-language imageboard.

“Now the main goal of large corporations is to collect as much information as possible about the personal lives of people, and then use it for their enrichment. And they do a great job of it by making ordinary people get poorer. We are ready to fight for change and protect people”

The fund plans to invest the amount in commercial startups, while making donations to nonprofit organizations.

The fund’s website does not offer much information, except for a quote from Edward Snowden, which says: “It is not data that is being exploited, it is people that are being exploited,” and en email address, where startups can apply to get an investment or a donation.

“Investing is just the beginning. Anonymous have developed a number of strategies and methods that will be announced later,” the fund said, concluding: “We will continue to fight as much as necessary to achieve our goal.”