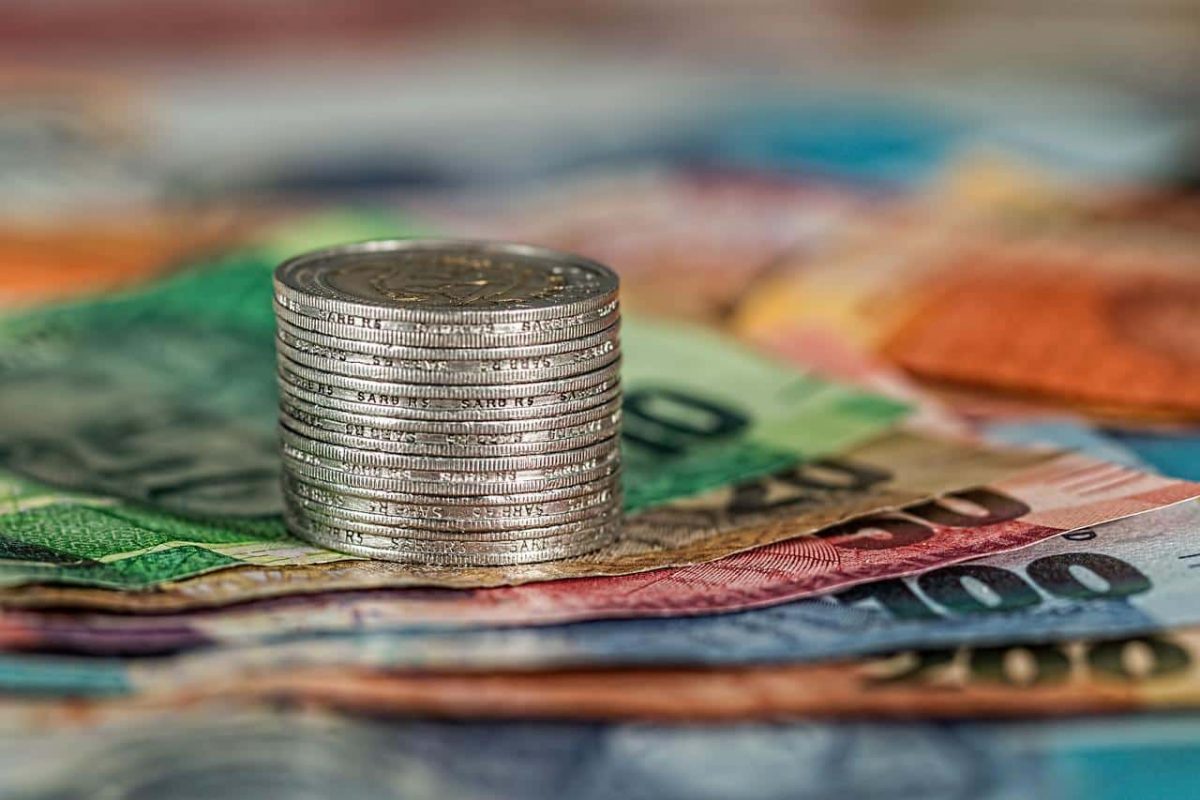 Lido Finance has gone unnoticed recently, with Ethereum and its Merge keeping everyone at bay. Lido is making huge strides in the DeFi market with its liquid staking protocols now more attractive than ever. In fact, staking providers such as Lido are expected to blossom further as the Merge edges closer. 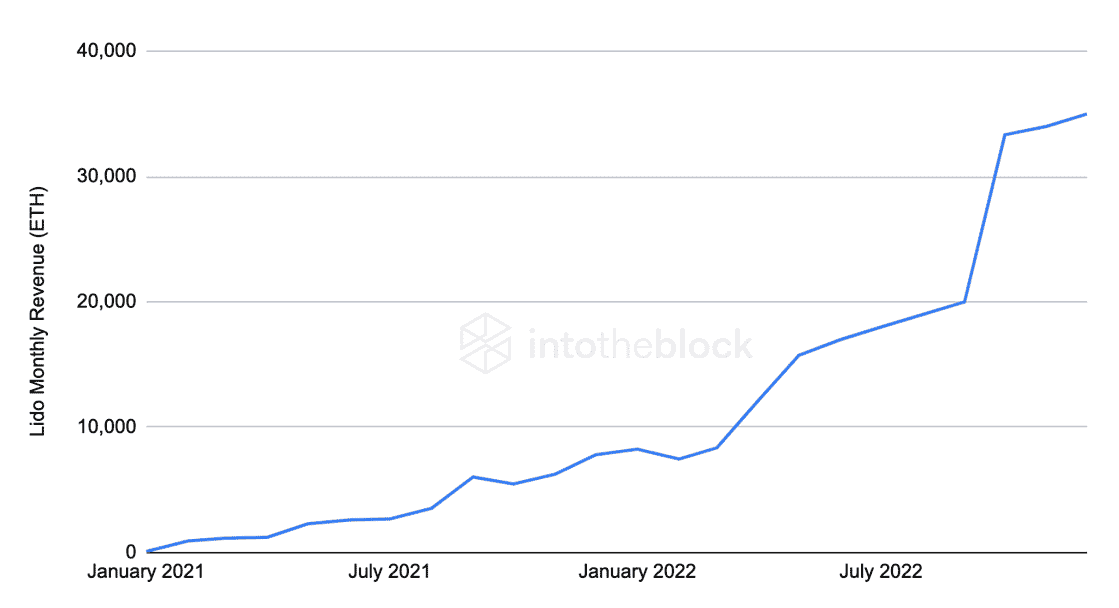 Lido’s revenues are expected to bounce by 60%-70% in tandem with the increase in staking yields. Moreover, those staking ETH won’t be able to withdraw their funds until 6-12 months when the Shanghai fork takes place. The stETH can only grow during that period, which means a greater revenue stream has been secured by Lido Finance.

Given that yields will increase, it is likely that the amount staked will also climb. This would drive the above projections to even greater amounts.

If that is not enough, Lido Finance has submitted a proposal of its own about Treasury Diversification with DragonFly. As per the latest terms, DragonFly will acquire 1% of the 2% offered originally. The proposal has enjoyed sizeable acceptance among the Lido community, with over 26 million voting in favour of the proposal.

Lido’s treasury is mostly denominated in LDO and is highly dependent on the token’s price performance. This means that any LDO price dump might be critical for the project’s existence. The token’s sale for Dragonfly Capital was meant to diversify the treasury of Lido DAO, which is still in process after the initial rejection of the proposal.

Meanwhile, Lido has also shared its weekly numbers. Lido’s DeFi TVL hit $7.49 billion two days ago after overseeing a 7.6% price jump over the week. The update attributed the said growth to the dramatic increase in ETH’s price in recent days.

Another reason might be liquid staking growth on all Lido networks. The highest jump was seen in MATIC holdings – 17.4% – over the week, followed by Solana at 14.4%. 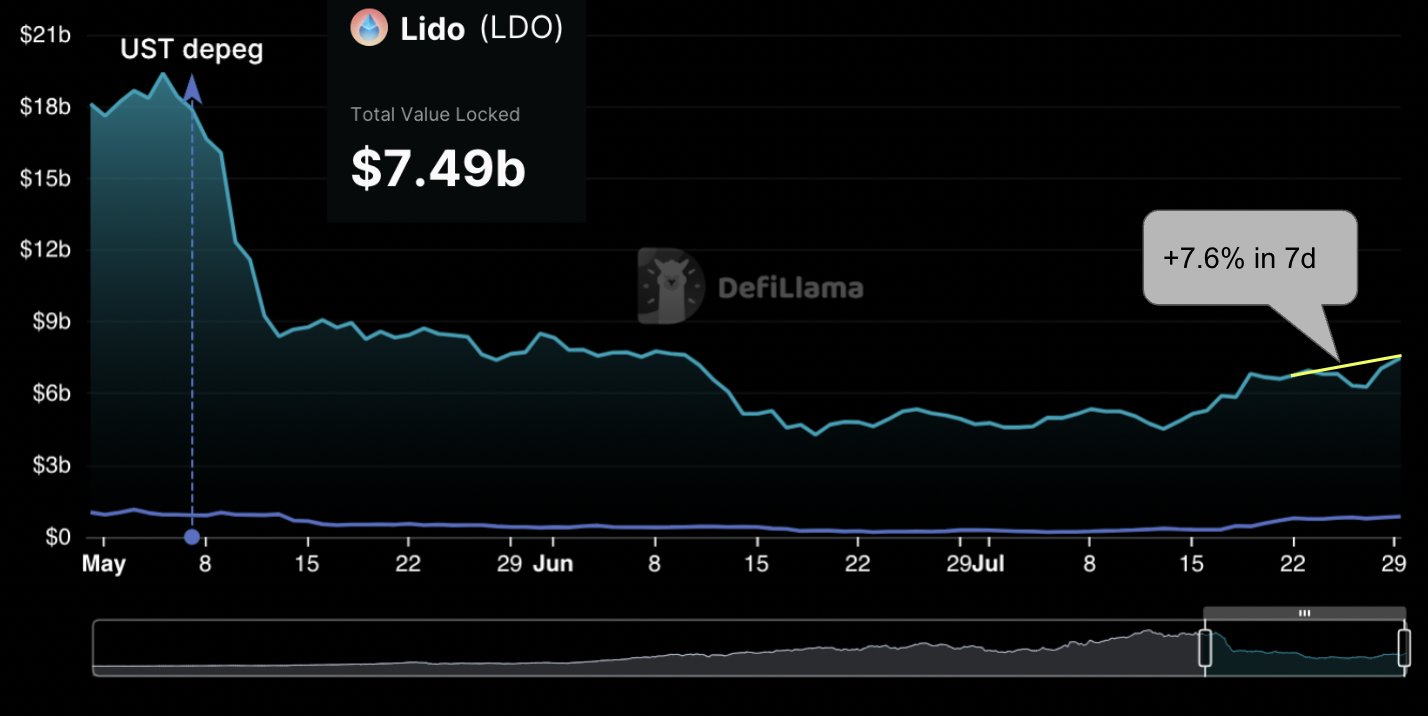 What now for LDO?

With the headlining Merge underway and development gaining pace, what does this mean for the Lido’s governance token – LDO? Well, the crypto is one of the top performing cryptocurrencies of July, recording a hike of 398% since 1 July. LDO was trading at $2.33, at press time, and can be expected to grow further as we approach the Merge.

What investors must know about AXS’s latest breakout attempts

Going long on Solana [SOL]? Here’s what investors must know…