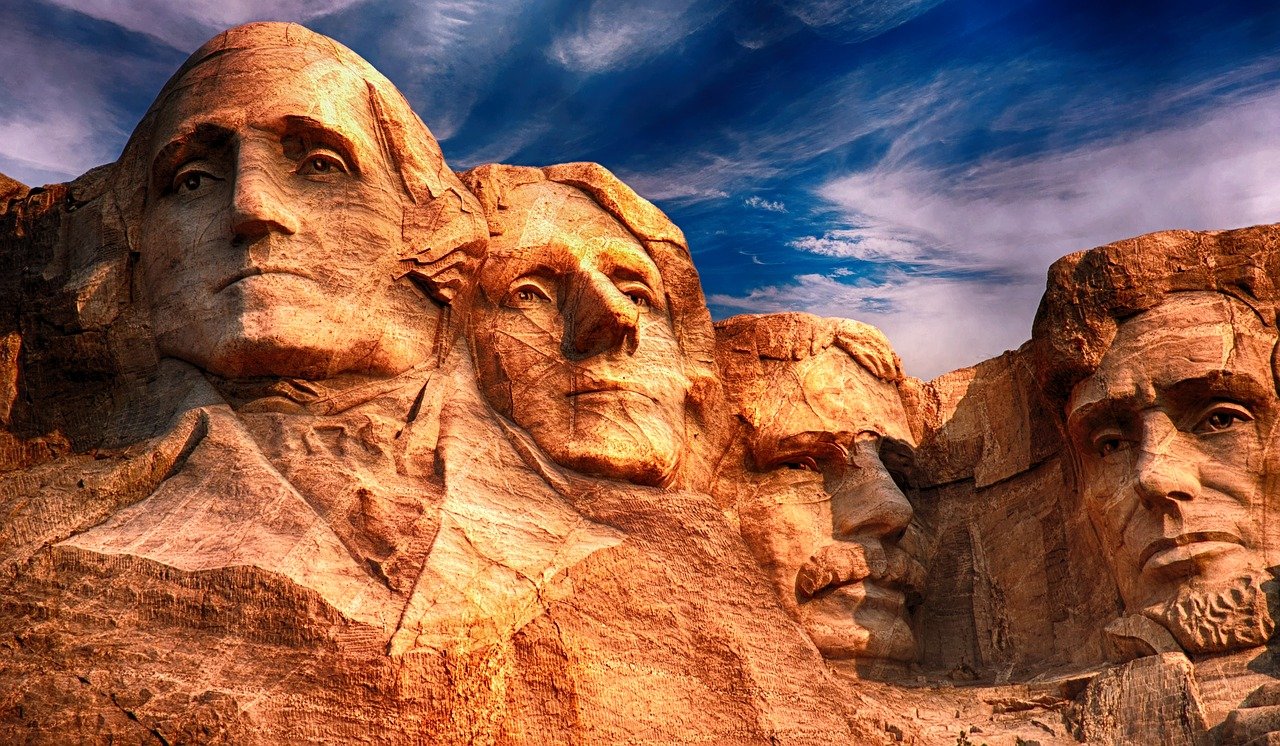 Chair of United States Federal Reserve Jerome Powell recently made a bullish statement about Bitcoin that seemed to have impacted the asset’s price. According to Powell, the crypto asset may not be suitable to be a currency due to its volatility and the fact that Bitcoin is “backed by nothing.” Powell, however, stated that the crypto can be a “substitute for gold.”

The Federal official made this remark during the Bank for International Settlements (BIS) live event on 22 March, in a response to a crypto-related question.

Specifically, Powell was asked about his opinion on Bitcoin and other cryptocurrencies- if these digital assets were a threat to economic stability. In his response, Powell said:

Crypto assets — we call them ‘crypto assets’ — they’re highly volatile, see Bitcoin, and therefore not really useful as a store of value, and they’re not backed by anything.

While echoing a common notion believed by many other regulators who think Bitcoin is a speculative asset, Powell added:

They’re [cryptocurrencies and Bitcoin are] more of an asset for speculation, so they’re not particularly in use as a means of payment. It’s more a speculative asset, it’s [Bitcoin is] essentially a substitute for gold rather than for the dollar.

Earlier, Secretary of the Treasury, Janet Yellen said that the digital currency posed many issues, which made Bitcoin extremely inefficient for conducting transactions,” and a “highly speculative asset.” At the time, this remark caused a negative price action. Similarly, with regard to Powell’s comments, the price of Bitcoin shed roughly $1,000 following the statement.

Additionally, BIS members addressed another significant topic; Powell continued to speak about stablecoins and CBDCs. According to him:

To the extent a stablecoin is backed by sovereign currencies of leading nations, that’s certainly an improvement over cryptoassets, I would say…But nonetheless, where’s the credibility come from? It comes from that sovereign currency that is the backstop.