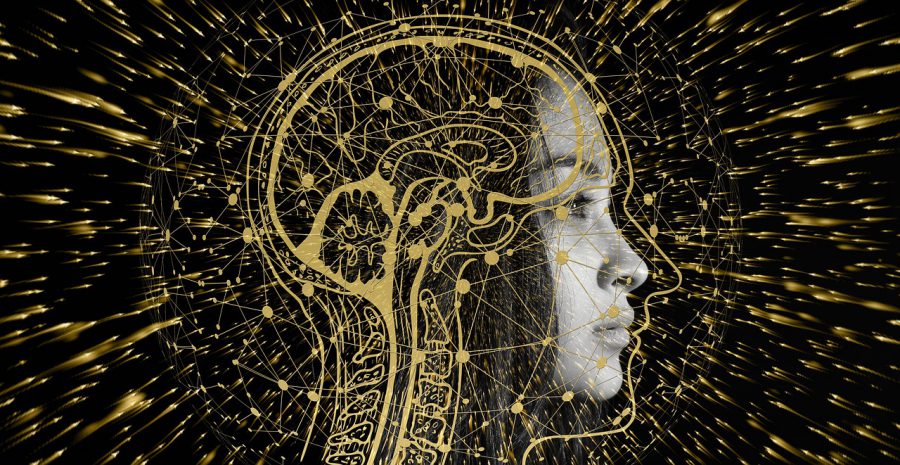 Schiff started off the conversation by identifying the Bitcoin ecosystem as a “gigantic, classic pump and dump scheme,” and that there is nothing to give Bitcoin value. While Stossel supported Bitcoin’s worth in transferring value without governmental interference, Schiff stated,

“There’s a lot of regulation that’s now going to come down hard on using Bitcoin on anybody who transacts in it.”

Although Schiff agreed that stopping Bitcoin in unregulated markets has been a near-impossible feat for tracking, he believes that governments will be able to control the Bitcoin transactions by “involving banks and other financial institutions”.

Speaking about usability, Schiff mentioned that gold holds value in various industries including jewelry, electronics, aerospace and medicine. Stossel, on the other hand, highlighted the fact that the existing fiat currency “is only backed by politician’s promises” which cannot be trusted as well.

In addition, Stossel reiterated that U.S. government has been imposing pressure exponentially to maintain its ongoing monopoly on the money supply. He added that, with Bitcoin, “finally consumers have a choice.”