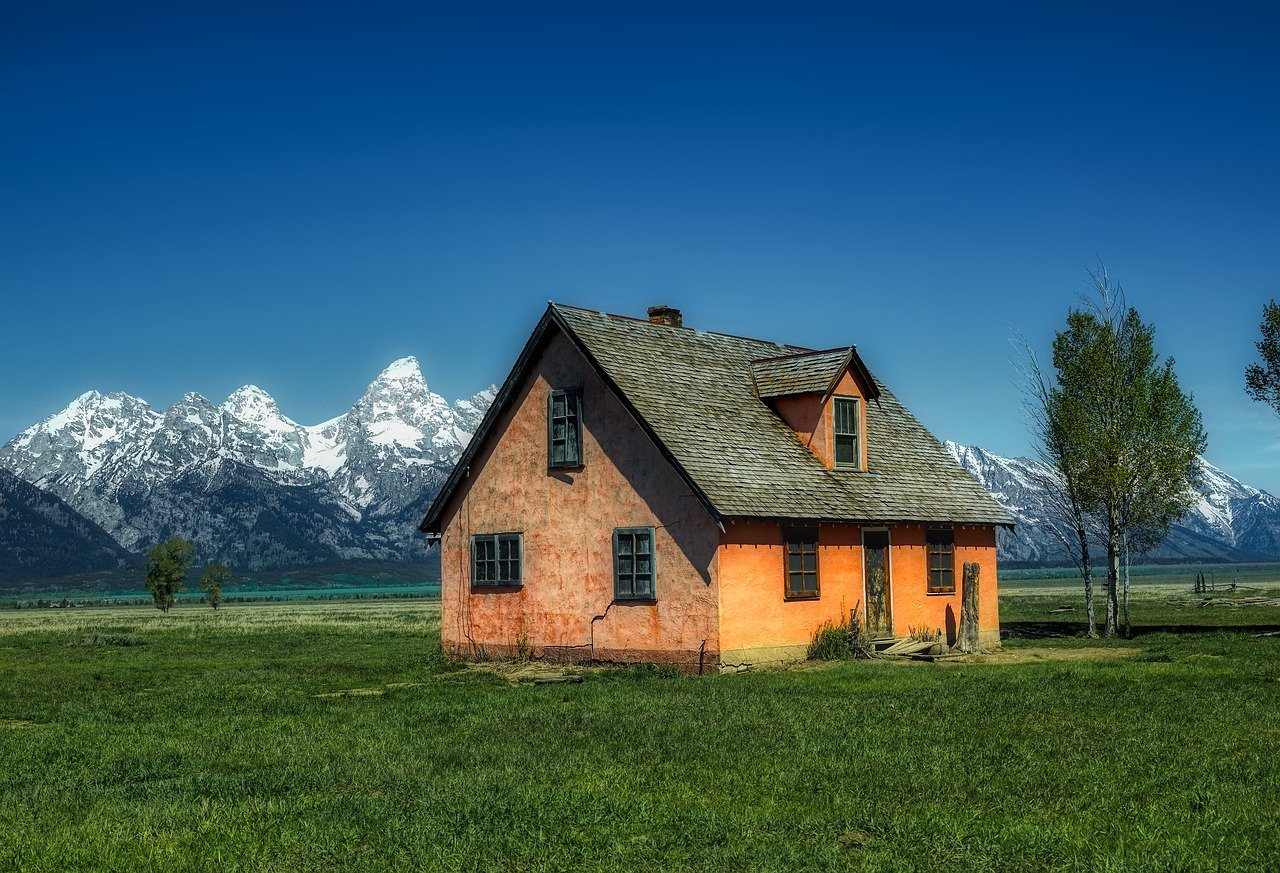 Cynthia Lummis, an American politician who is the US Senator-elect from Wyoming, believes that Bitcoin will be crucial in the event that the fiat system crashes down. In a recent episode of the “What Bitcoin Did” podcast, Lummis told Peter McCormack:

If we reach the point where we have overspent so much that things start crashing down, the black swan event occurs with regard to any fiat currency — whether it’s ours or yours or China’s or Japan’s — that there is a backstop available to every government in the world, and that backstop is Bitcoin.

When it comes to crypto regulations, the state of Wyoming has been rather ahead. In fact, regulators recently approved the Wyoming State Banking Board as a Special Purpose Depository Institution (SPDI) charter for Avanti Financial making it the second company to become a “crypto bank.”

It comes as no surprise then that Wyoming’s Lummis wants to further Bitcoin awareness among the Senate and explained why:

I really want to use my time in the US Senate in part to help introduce the topic of Bitcoin.

Lummis, also revealed that she owns Bitcoin and claimed that she has only bought the crypto and has never sold it to date.

Furthermore, the politician is concerned about the US national debt which, at the time of writing, amounts to over $27 trillion:

I know that there is no strategy, no plan, for the United States to begin to retire its debt…When I entered Congress in January of 2009, we had just turned over to $10 trillion from $9 trillion in debt.

But Lummis believed that Bitcoin will be vital especially when the authorities begin printing more cash to overcome the pandemic-related crisis. On that note, Lummis said that the US needed “an alternative path just in case we fail,” and that she saw the alternative path as Bitcoin.