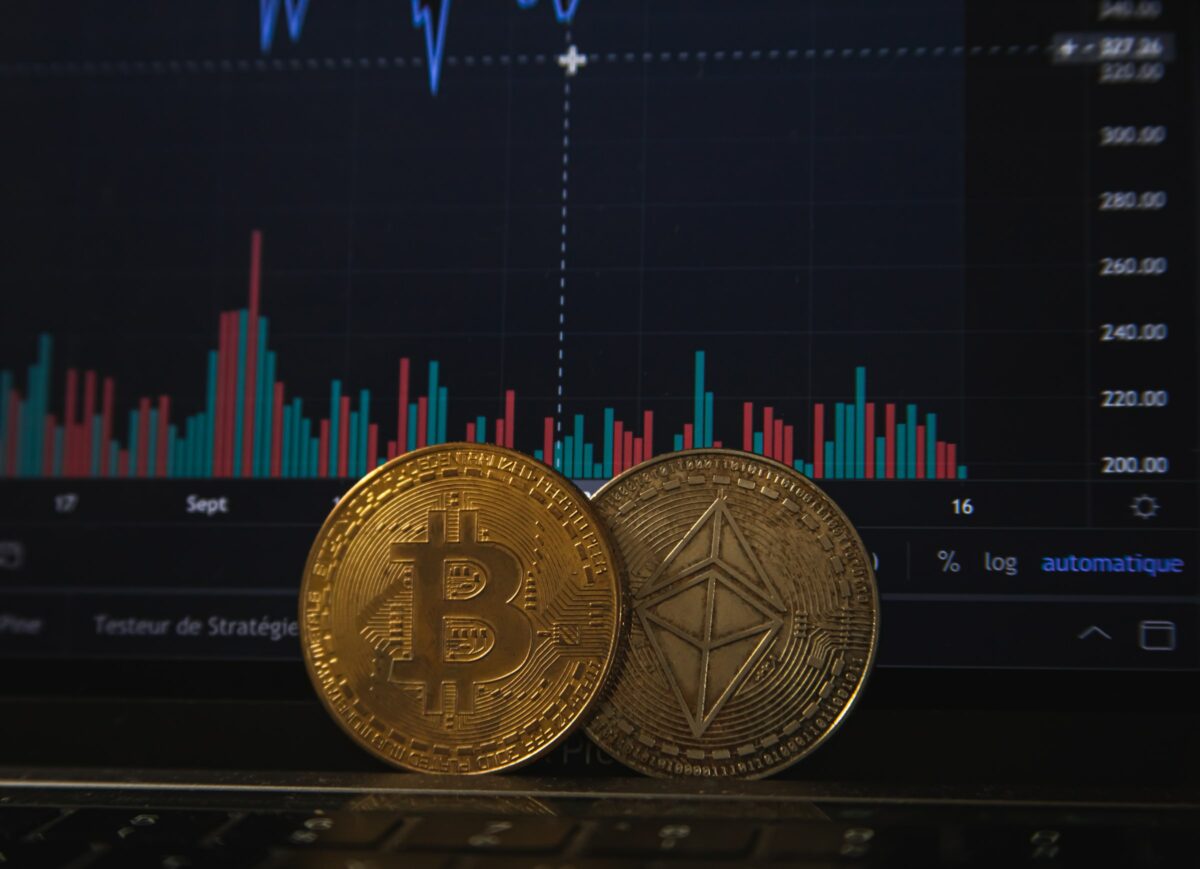 Standard Chartered’s Head of Crypto Research believes Bitcoin and Ethereum will end 2022 on a high note. He remains positive that a bullish outcome is in store for the two cryptocurrencies, despite the recent blip in April.

Geoffrey Kendrick, Standard Chartered’s Head of Crypto Research, is the latest to share his verdict on the future of cryptocurrencies. During a recent interview, he compared the current state of crypto to technology stocks in the late 1990s. He claimed,

Bitcoin and Ethereum are down 18% and 23% year to date, despite hitting their all-time highs in November 2021. In fact, their trading volumes have dropped successively for six months too. Even so, Kendrick remains hopeful.

Kendrick believes that the diverse applications of Ethereum will give it the edge over Bitcoin in the future.

“If we fast forward five or ten years, there’s a very, very constructive backdrop here. And the use cases in things like Ethereum, for example, haven’t really even been played at all. So, my backdrop is very, very positive.”

What makes him bullish?

While Bitcoin and Ethereum’s 2022 run has been bearish compared to its run last year, Kendrick believes they “have very different drivers” now.

Bitcoin could hit the upper end of Kendrick’s price prediction. That is, if the token eventually becomes a globally recognized store of value that accounts for about 2% of the world’s assets, the research head said.

Before that, however, the crypto must continue to help bank the unbanked and grow into a “genuine peer-to-peer transaction solution.”

According to the exec, the upcoming Merge is an important catalyst for Ethereum too. With institutional money being poured into Ethereum, there is a chance it might even flip Bitcoin. In fact, Kendrick believes that in the long term, Ethereum could rise by more than tenfold to $35,000.

While experts continue to remain on the fence about crypto, markets continue to plunge. Legal ambiguity, regulatory concerns, huge scams, and sustainability issues continue to plague global crypto-growth. A mid-season miracle would do well to spur the sleeping giants of the crypto-industry and improve market sentiment.