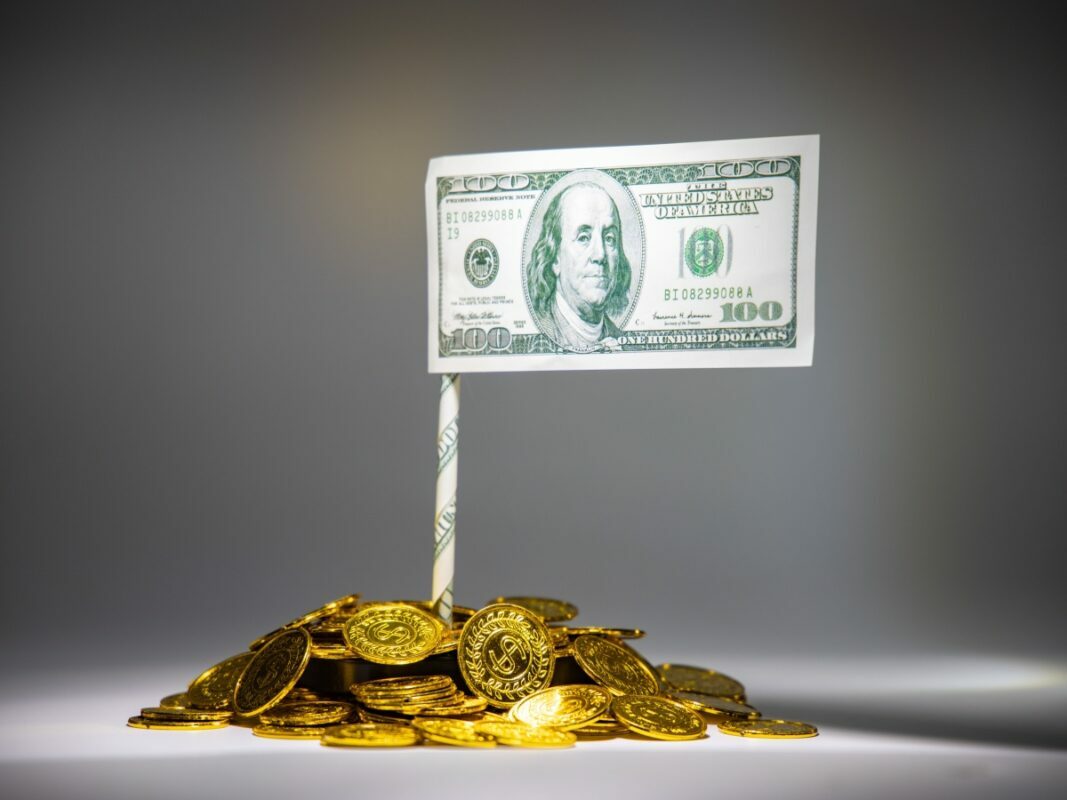 As Bitcoin crashed below the $32k support level, panic took hold of the market and alt coins began to violently plunge as well. This time, even the stablecoins were not spared as TerraUSD [UST] dropped as low as $0.6879, and was trading at $0.9006 at press time. This understandably caused quite a FUD storm, as a top ten stablecoin losing its stability isn’t something you see every day. 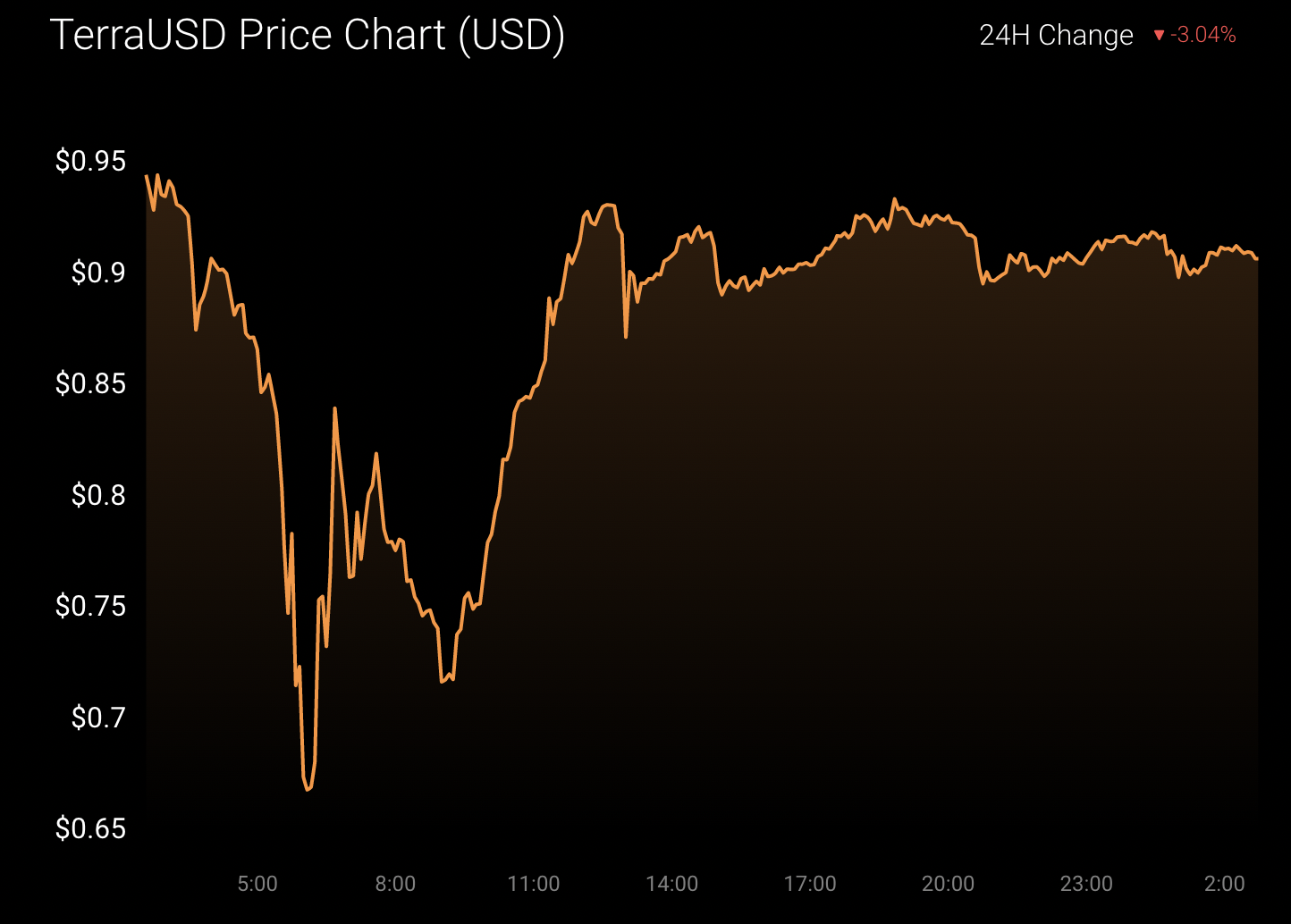 However, a similar story took place quite recently. In fact, let’s see how Neutrino USD [USDN] is doing in the aftermath of the latest market crash – and its own de-pegging experience in April.

At press time, USDN was trading at $0.954 after falling by 2.70% in a day and slipping by 2.49% in a week. While USDN volumes briefly spiked after the asset’s fall in price, the surge was nowhere close to the one seen when the stablecoin was under $0.8 in price.

What about the stablecoin’s market cap? Data from Santiment showed that USDN’s market cap has been falling since about early April, and this trend was continuing at press time as the asset’s price fell to $0.953.

In most cases, the performance of a stablecoin can also reveal a lot about the crypto asset associated with it – but not always. Here, we can study the data for WAVES [WAVES]. At press time, the #53 biggest crypto by market cap was trading at $12.94. This was after falling by 3.73% on the last day, but rallying by 4.39% in the past week.

Investors will need to wait and see if USDN’s fall today also has the potential to impact WAVES’ price performance.

We were all rooting for you!

USDN might be making waves but most investors were busy keeping their eyes on another stablecoin as the market crashed hard. TerraUSD [UST] shocked viewers as it detached from its peg, while Terra [LUNA] dived by 51.19% in a day to trade at $29.73 at press time.

One factor that might have played a role in this development was Binance suspending withdrawals of “LUNA and UST tokens on the Terra (LUNA) network.” The exchange cited “network slowness and congestion” as a reason for the temporary measure.