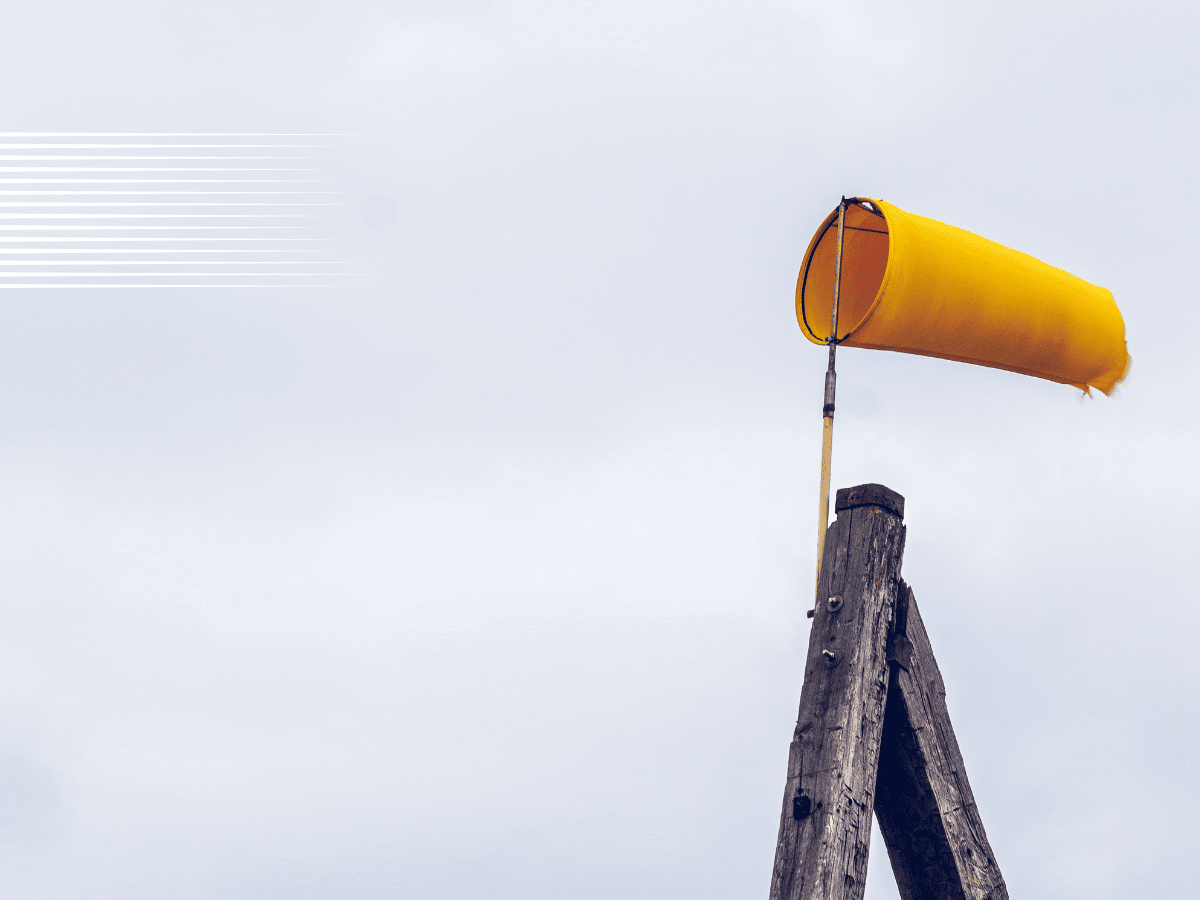 Layer-one (L1) blockchain, VeChain [VET] released its second quarter financial report on 30 September, indicating a solid status. According to the VeChain Foundation, the firm had over $474.88 million worth of cryptocurrencies in its reserves.

The organization noted that this value was only in its Bitcoin [BTC], Ethereum [ETH], and VET holdings.

Furthermore, the foundation also noted other sums in stablecoins. A look at the document showed that the stablecoin reserves were about $60.40 million. This brought the reserves to a total of $535 million.

A fight till the end

While the value was a 44% decrease of its reserves in the first quarter, VeChain pointed out that it had performed exceptionally well.

Additionally, it referred to its performance as a plus despite the current crypto market condition. The report also stated,

“Despite the less-than-favorable market conditions, the VeChain Foundation maintains a strong financial footing with ample financial assets in reserve to support the continued support, development, and upgrading of VeChainThor for many years ahead.”

However, the positive impact was less on the VET price. At the time of this writing, VET was trading at $0.023, according to CoinMarketCap.

All in all, the price was a 3.77% decrease from its last thirty-day value. This was, however, relatively steady as compared to other layer-one protocols.

Moving into the fourth quarter (Q4), VET investors may need to consider the happenings in the VeChain ecosystem. According to Santiment data, VET’s development activity has brought more positives since 29 September.

At press time, VET’s development activity was 0.54, meaning there was more activity concerning the VET blockchain lately. As for its volume, it hadn’t been all good in the last 24 hours.

With a 2.87% decrease, VET’s 24-hour trading volume stood at 62.2 million. This status implied that investors had not lost hope in VeChain.

Although there was no massive commitment, VET’s volume indicated that the price might not decrease to extremely low levels in the short term.

Additionally, the derivatives market showed that VET traders were relatively active. According to Coinglass, the 24-hour liquidations stood at $37,570. Additionally, the futures data platform revealed that shorts and longs shared a liquidation value along the same lines.

Following these indications, VET’s possibility of an uptick was uncertain. However, a widespread revival could be on the cards, with a crypto market value currently less than $1 trillion. Still, making careful steps to watch the momentum would be a good stance to take.

Shiba Inu: What investors should know after this >$3M whale action

Bitcoin: Assessing if BTC is in last phase of the bear market