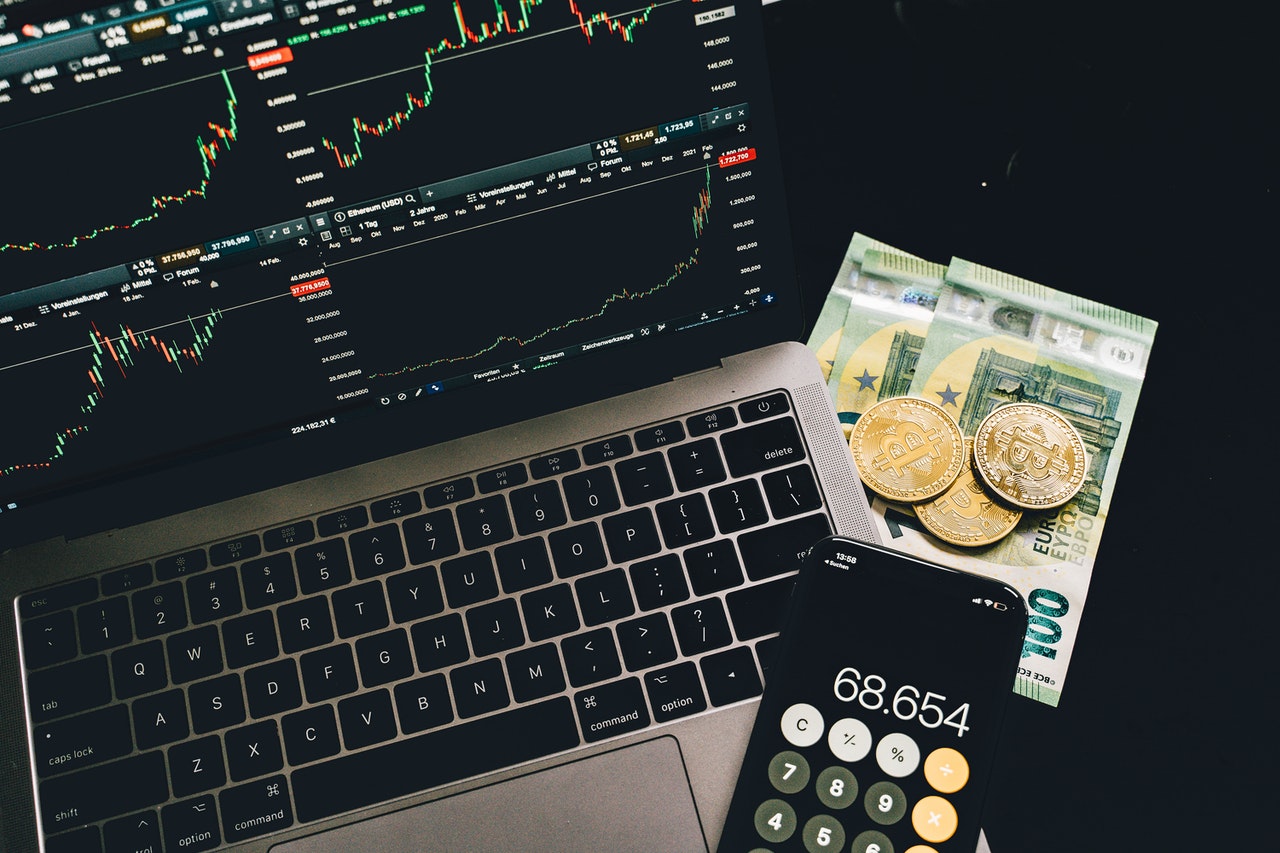 While the market entered into a short-term consolidation phase, VeChain, Tezos and Aave marked bearish patterns on their 4-hour charts. The buyers needed to step in and alter the broader sentiment to prevent a further breakdown from here.

As the low volatility phase ends, the market will start unveiling the true sentiments in the days to come.

Over the past few days, VET formed a bearish rising wedge on its 4-hour chart. Now, the bulls endeavored to cross the 20 SMA (red) after bouncing back from the lower trendline (white).

At press time, VET was trading at $0.05185. The bearish RSI still needed to find a close above the half-line to make way for a possible recovery. The CMF skewed in favor of the buyers after a sharp uptrend in the last three days. However, after analyzing the Volume Oscillator, it becomes vital to note that the recent red candlesticks saw more volumes than the green ones.

Ever since breaking down from its up-channel (white), XTZ took on the driving seat. They breached the $3.8-mark five-month resistance (previous support). XTZ registered a 51.6% decline (from 5 January) and hit its six-month low on 24 January.

The alt formed a bearish pennant pattern over the past few days, as the bears kept exerting pressure. The testing point for the bulls stood at the upper trendline of the pennant.

At press time, XTZ traded at $2.89. After plunging to its record low on 22 January, the RSI saw a 33 point revival over the past four days. As a result, it crossed the 42-mark level and tested the half-line. Now, after losing the above mark again, it endeavored to retest it. Also, the Squeeze Momentum Indicator continued to display black dots, hinting at low volatility in the near term.

The falling wedge (green) breakout transposed into an up-channel (white). Since then, the sellers took over as bulls lost their edge and succumbed to a broader sell-off.

At press time, AAVE was trading at $145.35. The RSI saw a solid recovery after breaking out of the descending broadening wedge. However, it still struggled to topple its half-line. Further, AAVE’s Volume Oscillator depicted weak signs after plunging below the half-line.