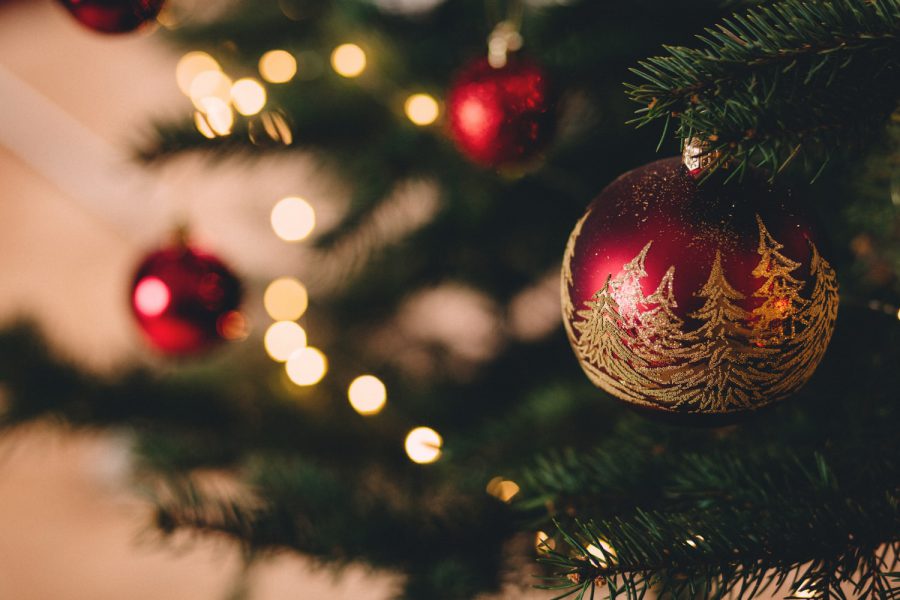 According to local media news outlet Venepress, Venezuelan President Nicholas Maduro has announced that retirees and pensioners in the country would receive their Christmas bonus in the country’s native cryptocurrency, Petro.

Venezuela’s Petro is backed by the country’s gold and oil reserves and was launched in February 2018. Recently, Maduro allocated about 1 million bimonthly Petros starting from November to the states of the country. Maduro had also revealed that Petro funds would be created for agricultural, as well as industrial developments. According to the news report in question, the price of Petro stood at Bs.897,317.27 or 0.089440 USD, at the time of writing.

The South American country has time and again been in the news with respect to the field of cryptocurrencies. Recently, President Maduro revealed that the country intends to set up a crypto-payment method for its citizens. The country’s national oil company, Petroleos de Venezuela SA, has also sought the inclusion of Bitcoin and Ethereum as payment options to the Central Bank.

The country’s premier investment crypto-bank, Glufco, has also gone on to launch crypto-debit card services, as well as a point of sale [POS] system.

Additionally, as per Coin Dance, the weekly local Bitcoins volume in Venezuela hit an all-time high in the second week of November as it recorded a volume of 144,150,090,255. However, despite the seemingly growing adoption of cryptocurrencies in the country, Venezuela lags way behind with respect to crypto-development owing to its unstable economy.

Stablecoins see increase in on-chain volume and transactions this year