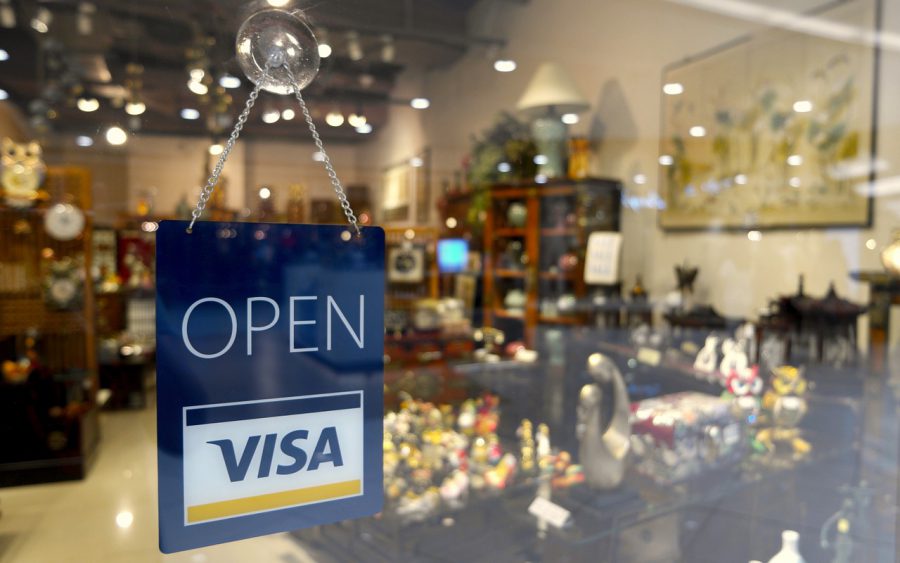 Right after pulling out of Facebook’s proposed crypto-project, Libra, Visa is building a blockchain system dubbed LucidiTEE in a bid to tackle growing concerns related to misuse of sensitive user data, when shared with third-parties. The official release published by the company’s research and development arm stated,

“We seek a system that provides transparency and control to users by 1) enforcing agreed-upon policies on what functions can be evaluated over private data [even when the users are onine], and 2) enforcing the set of parties with whom the results are shared. For this level of control, the system must ensure policy compliance, and we demonstrate, using modern applications, the need for history-based policies, where any decision to compute on users’ data depends on prior use of that data. Moreover, the system must algorithmically ensure fairness: if any party gets the output, then so do all honest parties.”

According to the released paper, LucidiTEE will be the first system to help multiple parties jointly compute large-scale private data, while simultaneously “guaranteeing policy-compliance, even when the input providers are online and fairness to all output recipients.” Third-party consumer financial applications often raise questions of potential breaches and data misuse, due to the lack of transparency in the sharing, use, and retention of such data.

Blockchain, which is the backbone of the cryptocurrency industry, has recorded rising adoption trends lately. However, LucidiTEE is not the first blockchain initiative by the payment giant.

Visa was previously in the news for building an international identity system using blockchain technology. Additionally, the tech giant’s blockchain-powered B2B payments product went live in June this year. Many well-known industry players have pivoted towards blockchain tech. Its rival, MasterCard, had previously announced venturing into the blockchain space, shortly after it bailed out of the Libra Association. Popular online payment processor PayPal has also revealed that the firm is working on blockchain tech.