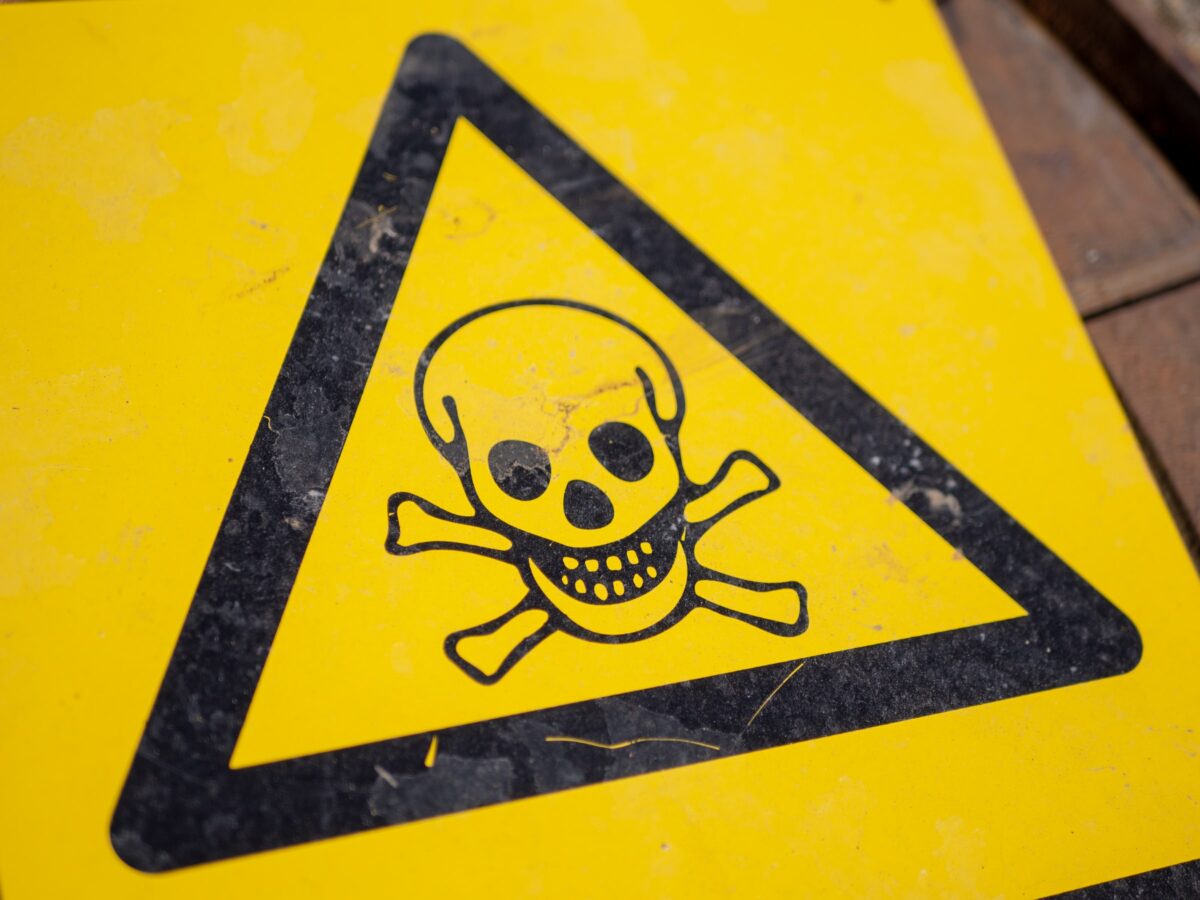 Bitcoin’s dominance was below 50% and this was unique to the current bull run. Though Ethereum’s market capitalization was above 15%, top altcoins, which rank in top 50, experienced a price surge, leading to an increase in the market cap. This drop in Bitcoin’s dominance was key to the boost in price of SOL, COMP, DENT, MKR, SUSHI and the likes, since the sentiment of traders was affected by market cap.

The dominance noted in above charts is a clear indicator for trends observed in altcoins like SOL, COMP, DENT, MKR and SUSHI. When it comes to the popularity and ROI from DeFi activities like farming, swaps and new token launches, SOL tops the list, after ETH.

SOL was trading at the $44 level with a market capitalization of $12 Billion. The trade volume was rising steadily across exchanges; it was currently up nearly 12%. With the planned opening ceremony for Solana Season today, the price rise has a rational explanation unlike tokens that derive value based on the thriving meme culture. 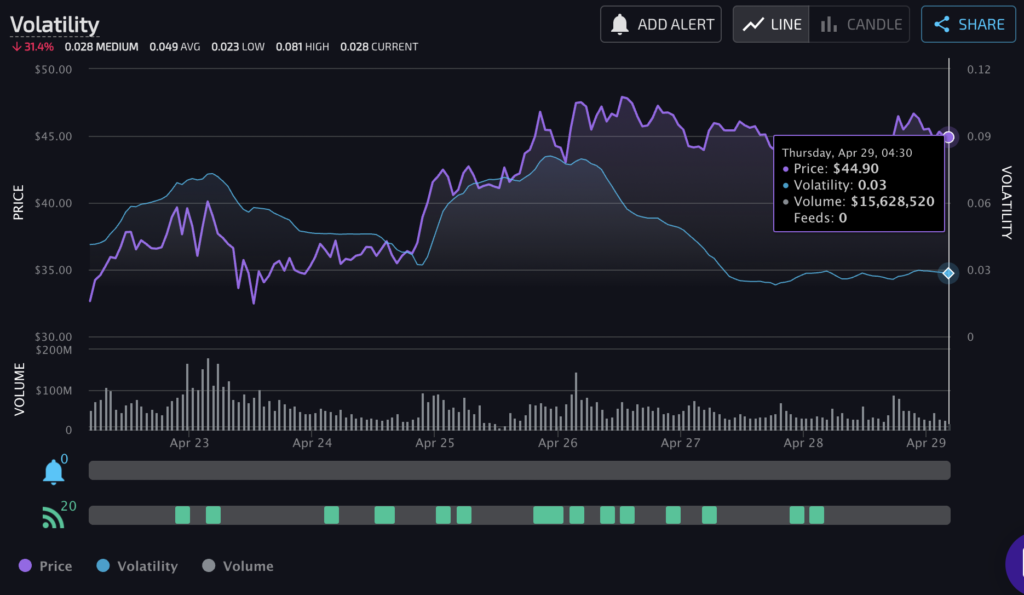 HODLers who accumulated the dip are likely to profit from the upside. Since the on-chain sentiment is bullish, COMP’s price is rallying.

The trade volume for COMP has dropped over 40%. This drop could be a response to the increased selling pressure or the dip in large value transactions. Either way, concentration by large HODLers was over 90%; this is likely to support the price above the current level of $644.36 based on data from coinmarketcap.com. With increasing demand and 89% HODLers who held COMP for less than a year, the price rally may be extended.

DENT’s trade volume has dropped, similar to COMP; however the recovery from the price drop is likely. The $0.0109 level is undervalued for DENT, considering that DENT was in the buying zone. The key factor in driving the price higher is the volatility and liquidity across exchanges.
The demand should ideally remain consistent or increase, even if the altcoin is in the middle of the bell curve. Middle of the bell curve may be the ideal description for Maker [MKR] and Sushiswap [SUSHI].
MKR’s trade volume has dropped, however the current consolidation is likely to turn in to a price rally once the concentration by large HODLers goes up. Similarly, Sushiswap was heading for the buy zone. Traders who missed the initial altcoin rally this bull season are likely to book higher unrealized gains by buying top altcoins at the current price level.
Related Topics:COMPDENTMKRSOLSUSHI
Up Next

Everything you need to know about traders’ ‘dream portfolio’ with XRP, Binance coin, Dogecoin and Matic

How important is 30th April for Bitcoin and Ethereum?