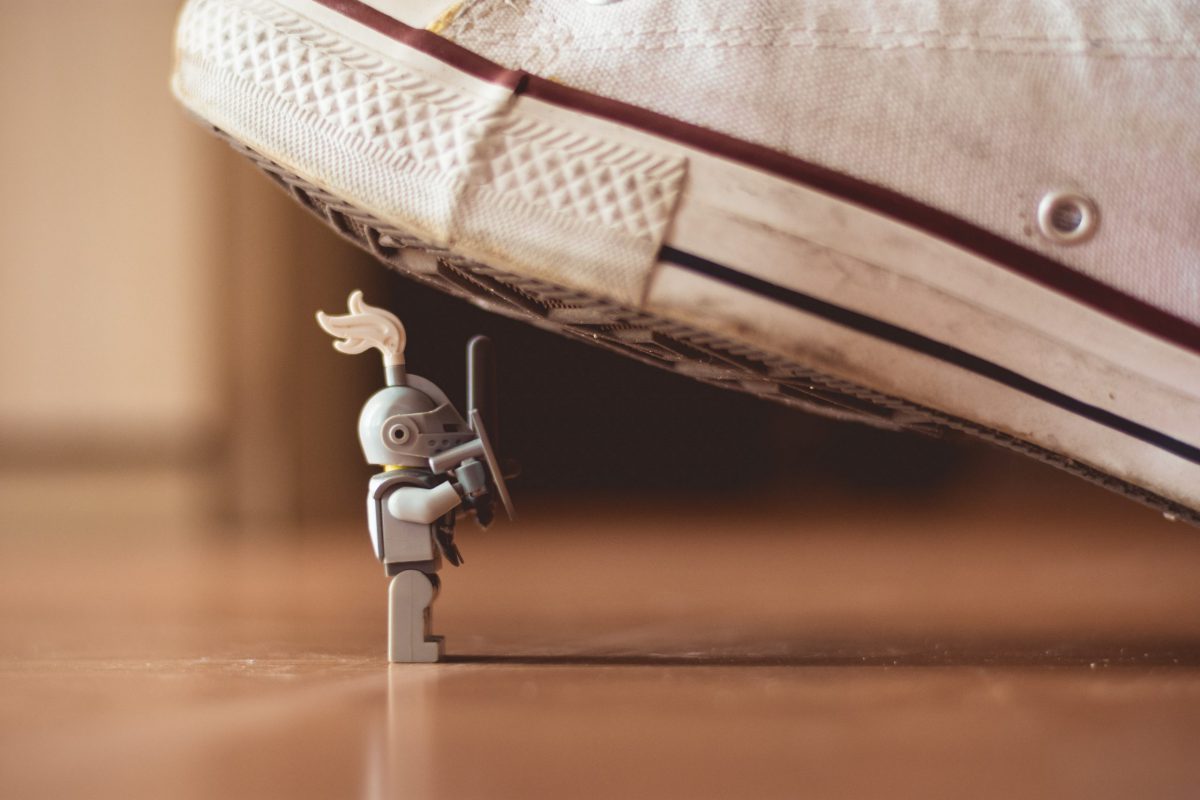 The skies are getting a little darker around Bitcoin-affiliated entities and organizations. Grayscale has been the central focus of major institutional involvement with BTC over the past few months, with its Trust accumulating Bitcoin at a rapid rate.

The market was witnessing a purple patch in terms of Bitcoin’s growth but the bearish waves were beginning to appear over the horizon. Before the crash on 21st  Feb, Bitcoin had already registered a drop on 19th February. Now, following the recent decline, Grayscale’s premium reached a negative rate yet again in the month of February after its previous decline on the 1st week.

How does the negative premium affect the market?

Understanding the concept of Grayscale premium is vital. The premium is the difference between the native asset value or NAV vs the market price of the share or holdings. The investors who are able to buy at the base price of NAV value, remain highly profitable, locking in the premium when they decide to sell it after the initial 6-month lock period.

The 2nd layer of investors, buying GBTC shares in the open market, profit from high premiums as well, but only if there is a higher demand for the GBTC shares; which happens during a bull run, as it happened during late 2020.

When Grayscale started accumulating Bitcoin under its management, the premium rose from 6.87% mid-July to ~25% mid-December. The demand was high and many speculated that the accumulation spree had indirectly triggered Bitcoin’s rally.

However, the premium started to deplete between January-February 2021.

The above chart indicates that after the premium started depreciating on Grayscale, the accumulation slowed down as well. The largest accumulation over a year was conducted on the 19th of January, but on the 21st there was a massive correction.

The bullish rally continued into February pushing the valuation above $50,000 but the Grayscale premium continued to go down, alongside only sporadic buying.

Will a discounted premium hinder a Bitcoin rally?

Accredited Investors would be reluctant to improve their position with Grayscale if the premium remains at a discounted rate and Bitcoin has seen the largest move upward only when the premium has been above 10%.

The recent decline in premium may limit Grayscale’s accumulation activity as well, creating a ripple effect that may stagnate or hinder Bitcoin’s future rally.

Generation Bitcoin is still on course