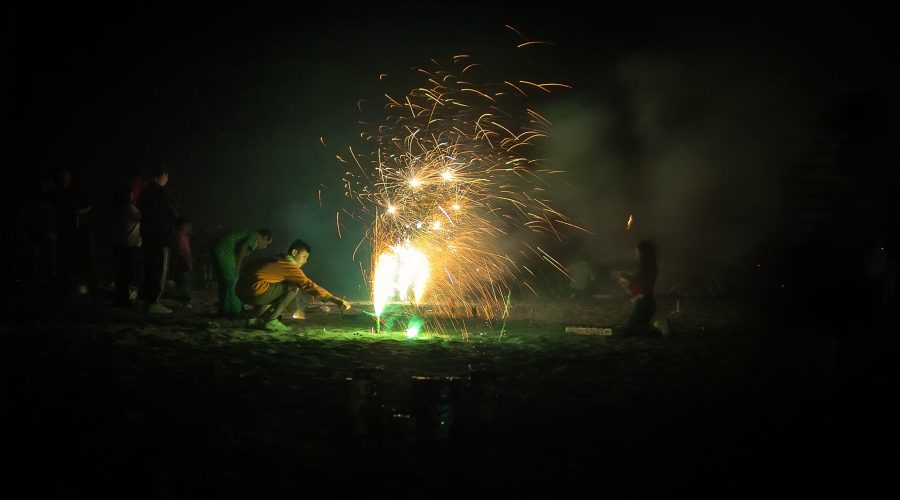 Decentralized money markets such as Aave or Compound pave the way for a more open and accessible financial system. Aave, one of the most interesting DeFi projects, was trading at the $280 price level; it however did witness a correction of about 2.5% over the past 24 hours.

The 28th ranked coin has impressed a lot of crypto enthusiasts with its recent surge. The same was the topic of discussion in a recent interview. Vance Spencer co-founder of Framework Ventures highlighted a few key factors behind AAVE’s impressive numbers. He stated:

“Looking at the major infrastructure behind all the DeFi protocols, AAVE in many ways is a company now with a full staff and an office. They are not focused on building a protocol right now but instead want institutional adoptions… People are just gonna pick up on this, it’s just a matter of time.”

“I very much see AAVE leading the way in institutionalization or at least that vertical with their financial services but there are 100s of those industries that would like access to those services but just have no idea how to do it.”

If one looks at MATIC’s market capitalization and price, its growth over the past year cannot be ignored.

“I think you’ll see 3 or 4 of the same style tokens probably mid-late summer with a lot of same things. A lot of TVL in MATIC is reflexive, we might notice rollup native projects coming to play, like Quickswap, Slingshot. The important aspect being the cost factor especially for eager people but simply couldn’t afford it.”

A similar bullish narrative was shared by another crypto proponent. Spencer Noon reiterated:

“We are indeed marching towards a promising run. Polygon and BSC, both showed the playbook how to get users. In fact, couple that to infrastructure & user experience that feels very similar to ETH.  Yea, I think it’s going to be madness frankly. Although I’m curious about what happens after that. when the dust settles.”

According to Vance Spencer, Layer 2 tech will help us create usable blockchain systems that can scale with whatever industry they’re implemented for, and that can compete with the likes of established, centralized systems like Visa.

Here’s what Vitalik Buterin, founder of Ethereum had to say about it.