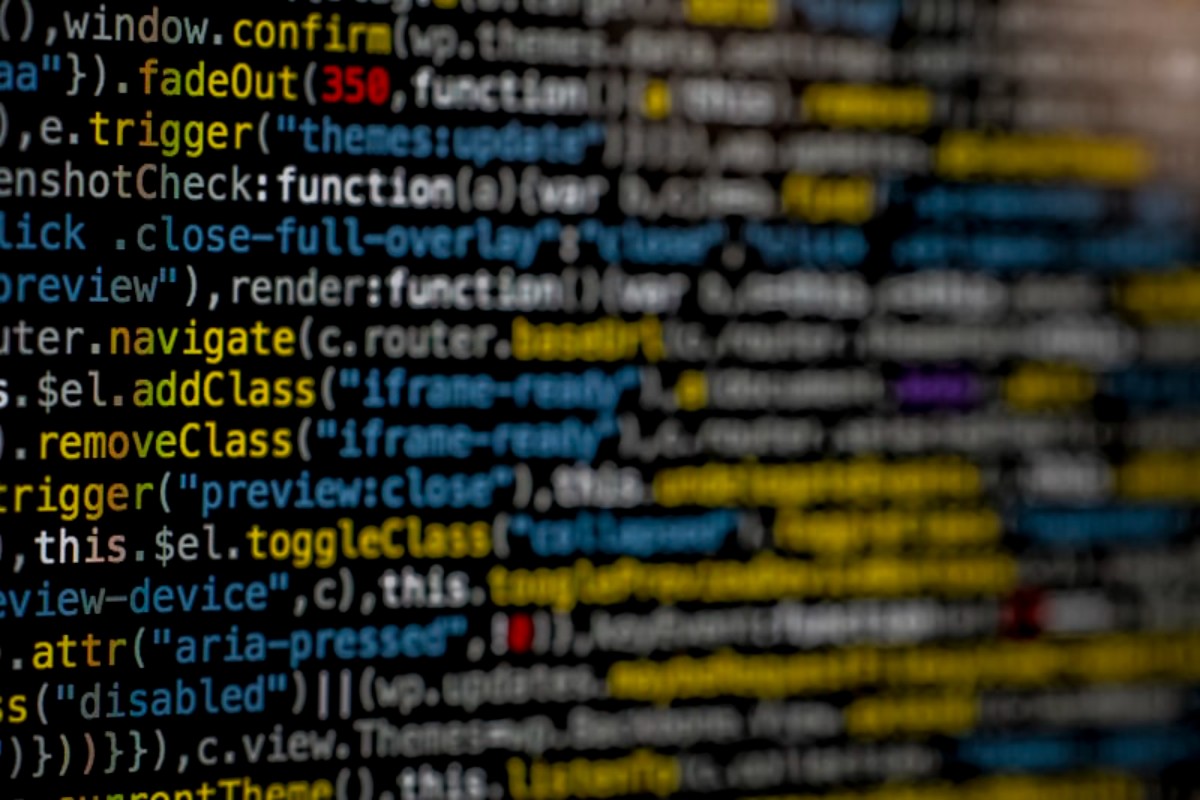 A question that lingers in the minds of most traders is, what would happen if Bitcoin were hacked? During an episode of the Unchained podcast, host Laura Shin brought together Ethereum Foundation researcher Justin Drake and author Vijay Boyapati to debate whether a 51% attack on Bitcoin would be possible – and who could do it.

Boyapati began by proposing the idea that security was a spectrum and not a binary. For example, users and even networks might require a different number of transaction confirmations, before they were satisfied.

Drake agreed security was a spectrum if the attacker’s hash power was less than 50%. However, he argued that if an attacker controls more than 50% of the hash power, security becomes a binary. Furthermore, the attacker attains “God mode” over Bitcoin, with the power to mine empty blocks until the end of time.

Taking aim at the proof-of-work consensus mechanism, Drake also claimed that an attacker could make “God mode” a reality by buying the hash power needed to control 51% of the network.

“And so you can look, for example, at the hashrate of the Bitcoin network which is roughly 150 million terahashes per second and then you can ask yourself: how much does it cost to manufacture and deploy one terahash per second and you can put a dollar amount to that…”

Assigning a value of $50 to one terahash, Drake calculated an attacker would need roughly $7.5 billion for an attack. He noted that this “economic shield” would be “peanuts” to nation-states like the USA or China trying to attack the network.

For his part, Boyapati argued that the Bitcoin network was created to incentivize users with greater hash power to mine Bitcoin instead of attacking the network.

While Drake took an economic approach to attacking Bitcoin, Boyapati used game theory to argue that nation-states trying to attack Bitcoin would meet with resistance from both financial institutions and nation-states holding BTC as a reserve asset.

Next, Boyapati explored a “nuclear option” – changing the SHA-256 proof-of-work function. He said,

“Under an extremely grave situation, it would be possible for participants in the network to say, ‘we want to change our proof-of-work function.’ What would that do to an attacker? Every machine that they had bought, all of the electricity that they had put into attacking the network would instantly be worth nothing.”

Drake called the solution “flawed.” He noted the attacker could buy ASIC miners, GPUs, and CPUs to later repeat the process.

Apart from nation-states, Drake noted that attacking Bitcoin was a “game” accessible to the likes of billionaire Elon Musk and entities like Microstrategy.

Even so, Boyapati and Drake agreed on one point: that “skin in the game” was vital to study, as those with the least involvement had the most incentive to attack Bitcoin.

Related Topics:51% attackBitcoinUnchained podcast
Up Next

The correlation between Bitcoin and S&P 500 has these implications