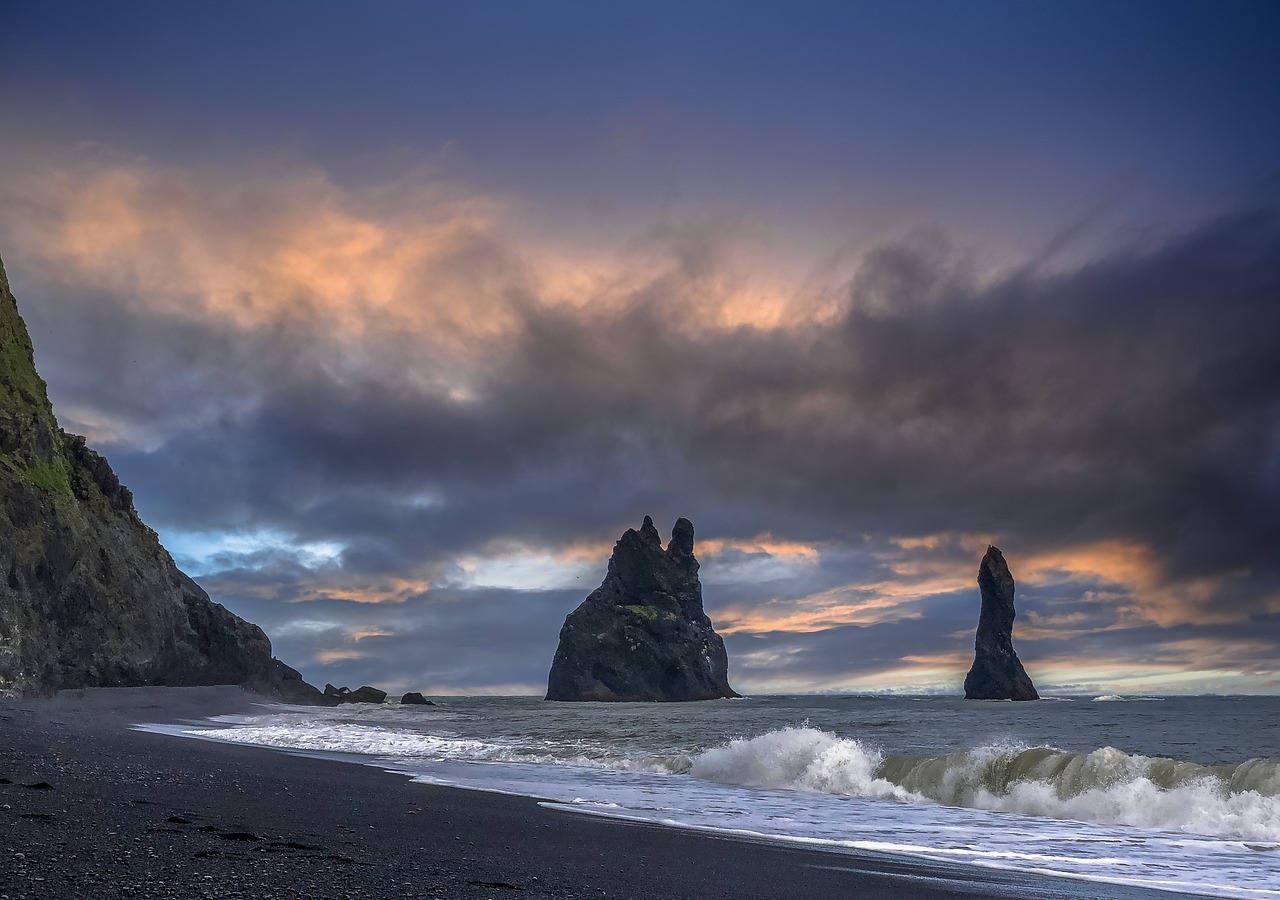 The altcoin market has now switched to recovery mode. With Bitcoin falling below $50k in the past week, many prominent coins in the altcoin market saw significant sell-offs resulting in substantial drops in trading price. However, in the past 24-hours, many altcoins began registering minor gains as they tried to reverse the trend and move up the charts. Ethereum saw price gains amounting to over 4 percent in the past week, while Binance Coin registered a 24-hour hike close to 7 percent. However, as is the case often, the bullish reversal hasn’t been uniform across the market.

Interestingly, data provided by Santiment highlighted that among the coins that were now rebounding a few coins like Binance Coin, Matic, Ren Protocol, etc. stood out. While whales seem to be playing a greater role in the altcoin market in the recent past and may have contributed to the recent sell-off or may have been one of the weak links in addition to high correlation with BTC, they seem to also be helping in the recovery for these coins. 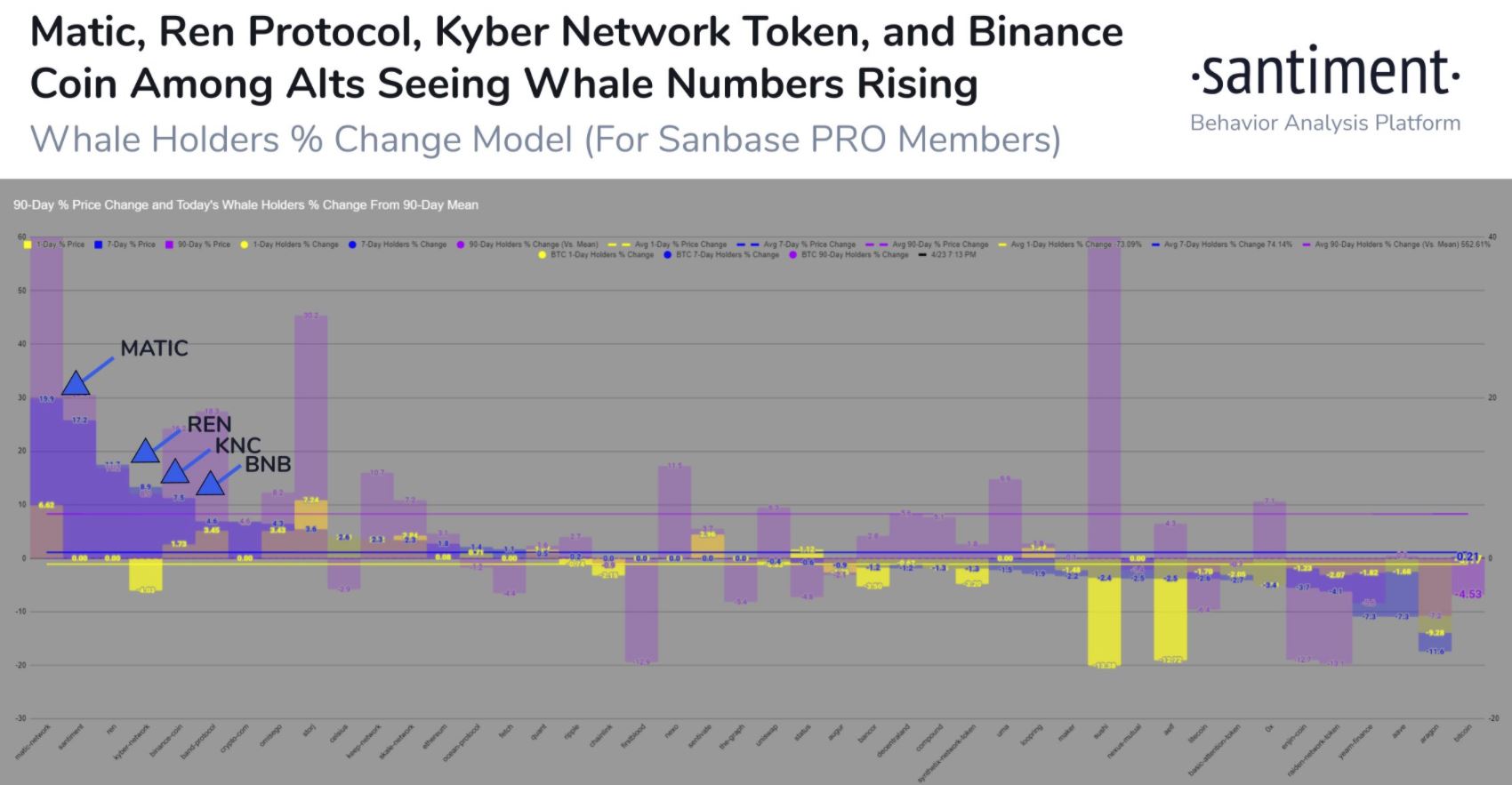 Since 23 April, Binance Coin has been able to secure a strong recovery run and register gains of over 19 percent, and maintain two key price levels without falling below it. According to data provided by Santiment, BNB has also seen whale accounts increase by 7.5 percent according to its Whale Hodlers % change model and while this isn’t the highest leap in comparison to other altcoins, it may be signaling a trend change in which BNB’s market maintains a higher concentration of large accounts that can have a substantial influence on its price in the coming weeks. 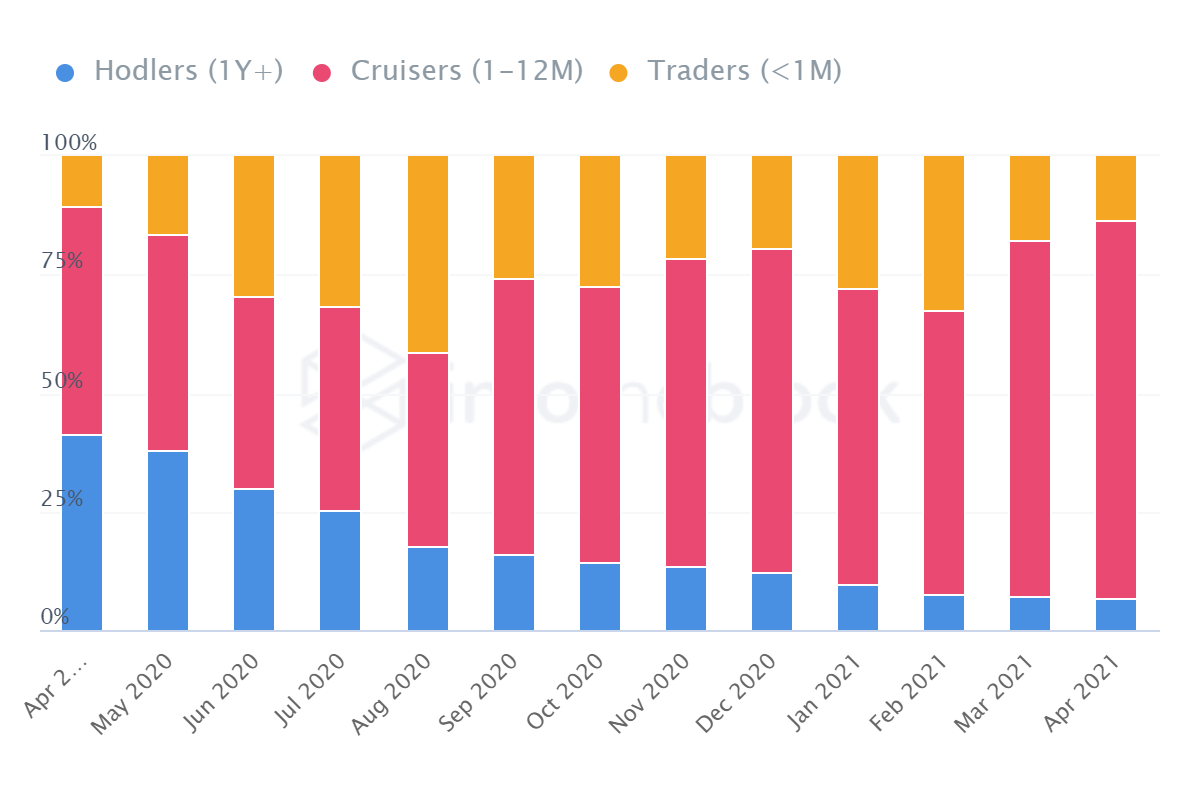 Santiment pointed out that coins like Binance Coin, Ren Protocol, Matic etc. are now seeing new large accounts being formed and greater activity among this demographic. In the case of REN, data from IntoTheBlock highlighted that around 49.36% of its addresses can be termed to be whales with a significantly larger concentration of tokens in comparison to its retail trader demographic. All throughout 2021, the coin has also seen long-term holder increase and there are around 3.47k addresses that have held REN in wallets for over a year.

However, for the REN market, traders that hold their assets for less than a year (to be exact 1-12 months) continue to dominate the market, and the medium-long term market still attracts a significant portion of investors. 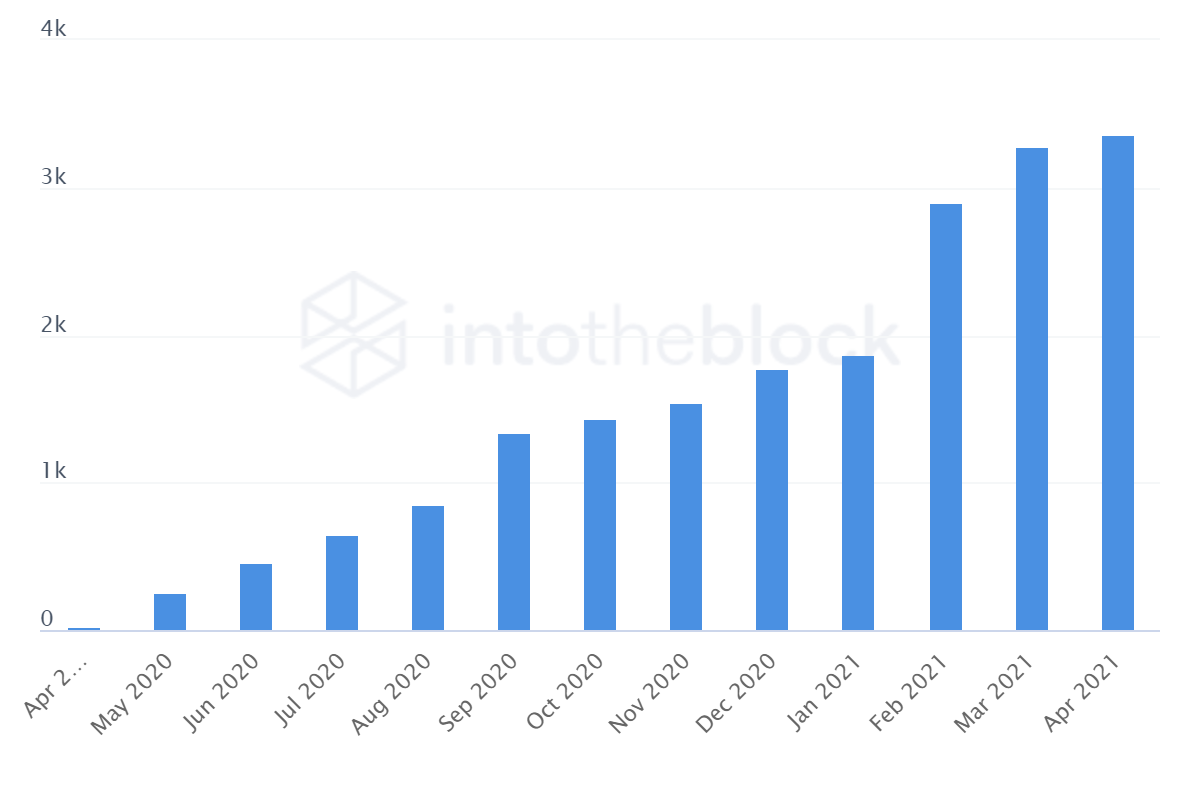 In the case of MATIC, the past quarter saw a close to 100 percent increase in long-term traders who have hodled for over a year. According to market data, addresses hodling for more than a year rose from around 1.7k addresses in December 2020 to over 3.3k addresses this month. For many of these altcoins, this marks an interesting transition in their core demographic as there is a slight shift away from short-term gains to a more long-term approach. If the trend continues one could expect long-term hodlers to increase in number and drive the altcoin market in the coming months.

Signs of price maturation? Why this factor is important for Ethereum this year