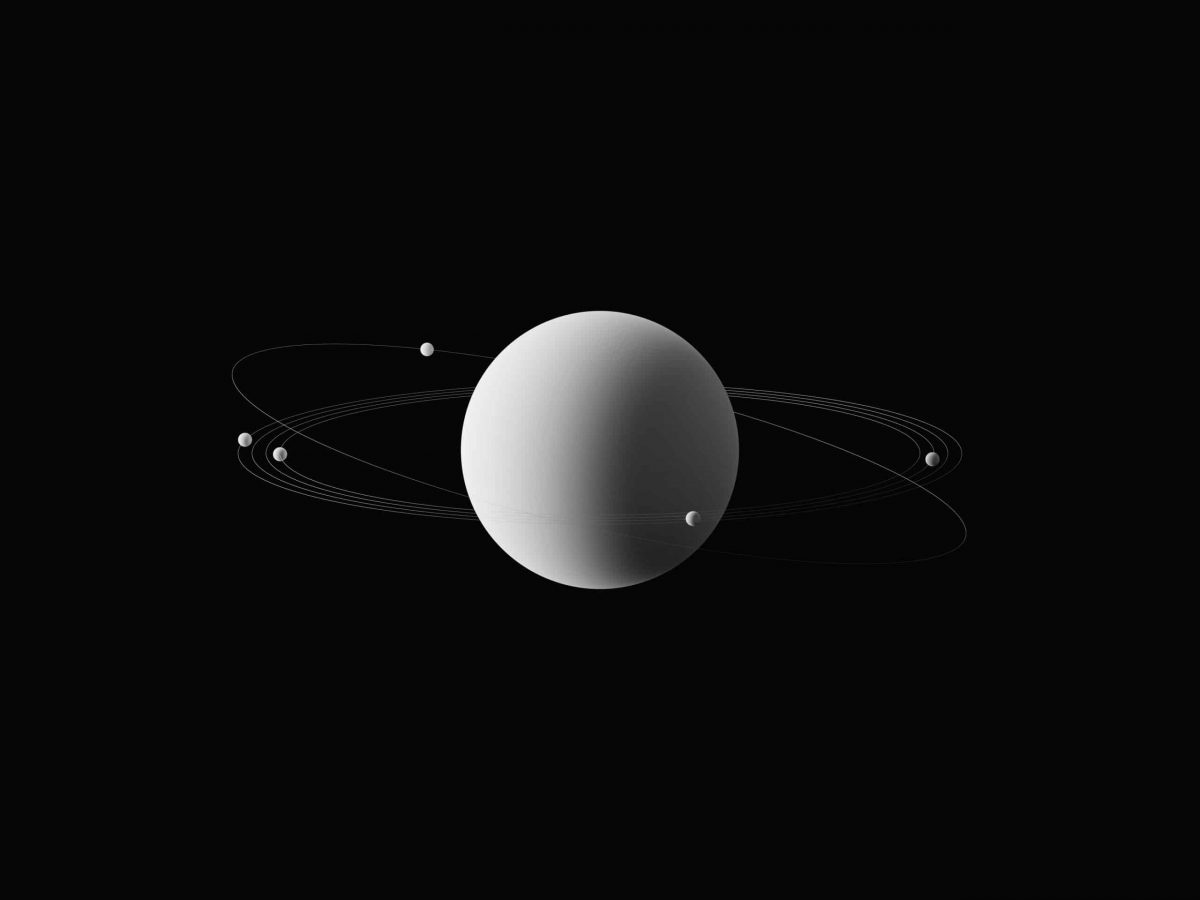 ATOM has maintained an overall bullish performance since mid-June and is among the best performing cryptos over the last 3 months. It has continued in the same vein over the last 7 days, following which it rallied by more than 25%.

ATOM’s bullish performance in the last 7 days came after it managed to bounce back from its ascending support line. The latter is part of the ascending price channel in which it has been trading since it bottomed out in mid-June. Despite its upside, however, ATOM might be due for a pullback. This may be the case, especially given that it was trading within a key resistance level at press time.

ATOM tested its press time resistance zone in mid-May after the hard crash during the same month. It was unable to push past this level on 24 and 25 August. The alt’s price has experienced resistance at the same price level for the last 4 days.

ATOM’s press time price level suggested that there is a greater probability of a short-term bearish retracement. Despite this, ATOM’s sell pressure has remains low. This might have something to do with the fact that the Cosmos network is redesigning its delegation strategy. There is a potential possibility that it might positively affect demand, especially if the number of validators increases.

Dear Cosmos Community!
Over the past few months, the @cosmos community has been actively engaging in a public discussion on the role that delegations play in an ever-expanding Proof of Stake ecosystem, and how to nurture a healthy and sustainable environment for validators. pic.twitter.com/HFOV8iSRF7

Some of the upcoming developments include the integration of Cosmos’s IBC with the Polkadot network. One of the potential implications will be wider demand for DOT through its expanded scope. Cosmos will also integrate with the Ethereum Beacon chain once the Ethereum 2.0 Merge is complete.

The Cosmos network is set for a lot of development activity, especially those that involve integration with other blockchain networks. Most of these developments might end up having a positive influence on ATOM’s demand and thus, potentially affecting its price action.

Investors should also note that the cryptocurrency is still heavily discounted, despite its recent upside. On the other hand, a potential retracement might undo some of its upside, especially if the market enters another major sell-off phase.

Can Bitcoin mining have a net-positive effect on energy, environment

Ethereum [ETH]: Is the Merge really ‘priced in?’ This exec claims…